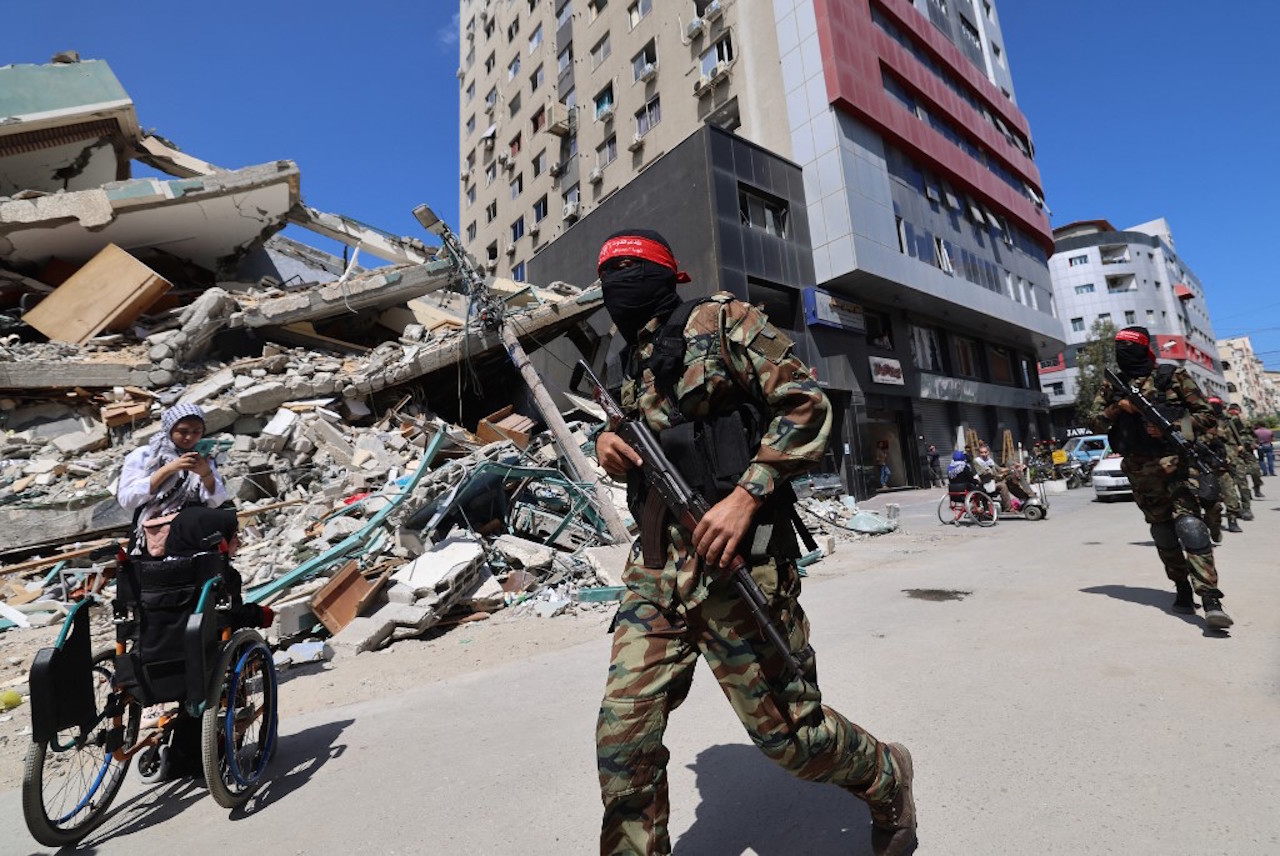 French Foreign Minister Jean-Yves Le Drian warned on Sunday of the risk of “long-lasting apartheid” in Israel in the event the Palestinians fail to obtain their own state.

Le Drian is one of the first senior French officials to use the term “apartheid” in reference to Israel, which has angrily denied any policy of racial discrimination.

The veteran politician made the remarks in an interview with RTL radio and Le Figaro newspaper in reference to the clashes between Jews and Arabs that erupted in several Israeli cities during the latest conflict.

The violence, which revealed simmering anger among Israeli Arabs over the crackdown on Palestinians in Jerusalem, shattered years of peaceful coexistence within Israel.

“It’s the first time and it clearly shows that if in the future we had a solution other than the two-state solution, we would have the ingredients of long-lasting apartheid,” Le Drian said, using the word for the white supremacist oppression of blacks in South Africa from 1948 to 1991.

Le Drian said the “risk of apartheid is high” if Israel continued to act “according to a single-state logic” but also if it maintained the status quo.

“Even the status quo produces that,” he said.

He added that the 11-day conflict between Hamas and Israel had shown the need to revive the moribund Middle East peace process.

“We have take one step at a time,” he said, expressing satisfaction that US President Joe Biden had reiterated  support for creating a Palestinian state alongside Israel.

Israel’s latest offensive against Hamas killed 248 people in the Gaza Strip, including 66 children, and wounded over 1,900, the Hamas-run health ministry said.