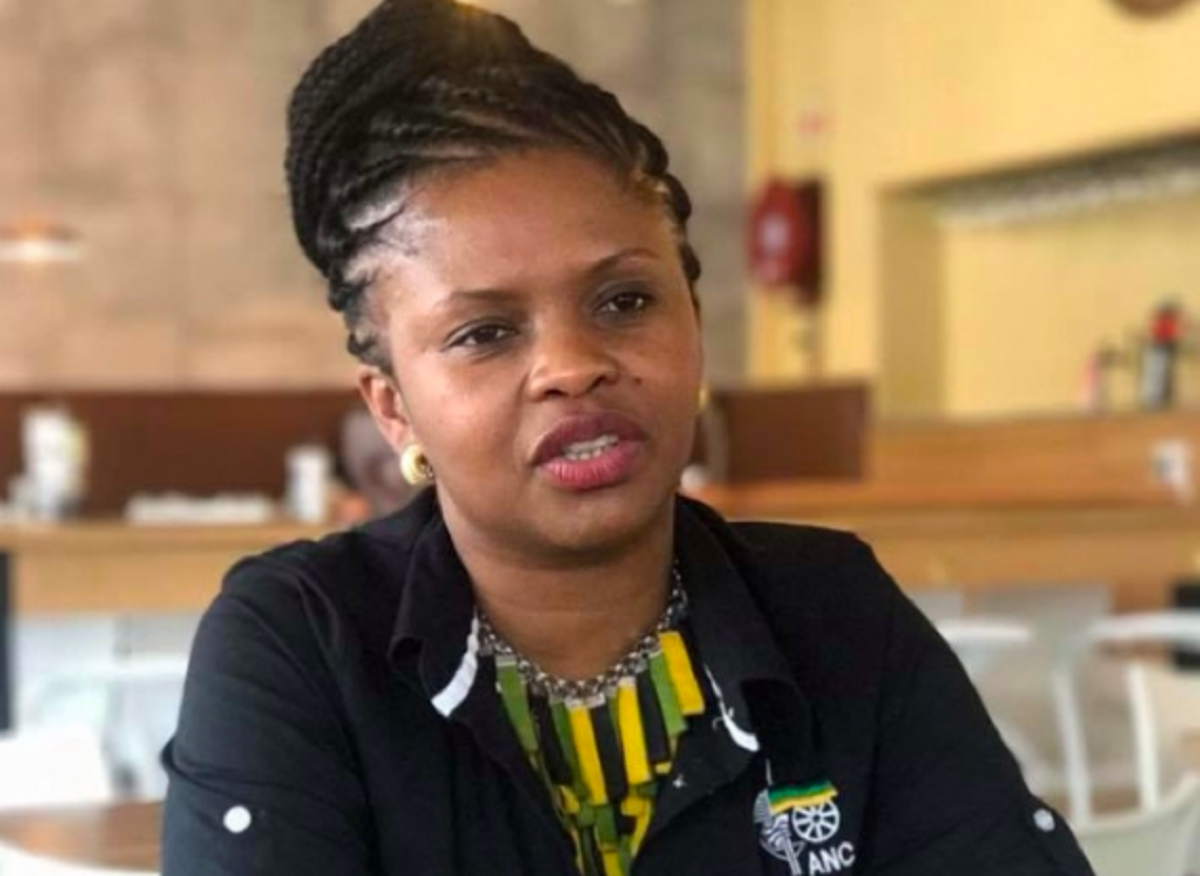 Suspended presidential spokesperson Khusela Diko said stubborn patriarchy and arbitrary society expected her as a female to account for and be sanctioned for the business interests of her late husband.

Diko made the remarks in a statement released by her lawyers on Saturday.

The statement comes as Diko and former Gauteng Health MEC Bandile Masuku, have been cleared of any wrongdoing in the awarding of a R125 million personal protection equipment tender to Diko’s late husband by the Gauteng health department.

The two were cleared by the ANC national disciplinary committee (NDC).

The NDC overturned the party’s integrity committee decision which initially found they had brought the party into disrepute and should step aside from the PEC.

Welcoming the findings, Diko’s lawyers Avela Nontso Attorneys said in a statement: “Our client is of the view that this process has brought into sharp focus the stubborn persistence of patriarchy and arbitrariness in our society, with female comrades in particular expected to account for and be sanctioned for the business interests of their partners and spouses.

“Our client, Ms Khusela Diko, welcomes the findings of the NDC as they once more affirm her longstanding confidence in the transparent and procedurally fair internal processes of the ANC.

“Our client is relieved that this matter is now finalised and that she has been vindicated. This closes a chapter in what has been a particularly difficult year for our client – one in which she and her family suffered immense reputational harm, and in which she also lost her beloved husband.”

Diko further claimed that she continued receiving media queries regarding her late husband’s business interests and relationships and that this was deeply disturbing.

Diko further maintained that she was not involved in the running of his business.

It emerged that Khusela was friends with Masuku, who was the Health MEC in Gauteng.

The politicians were suspended from the Gauteng PEC and Khusela also took a leave of absence as presidential spokesperson.

“In this regard, our client believes an ANC policy on Politically Exposed Persons and Politically Connected Persons should be prioritised. In the absence thereof, many more comrades will be subjected to persecution and victimisation both in the media and in the organisation,” the statement read.