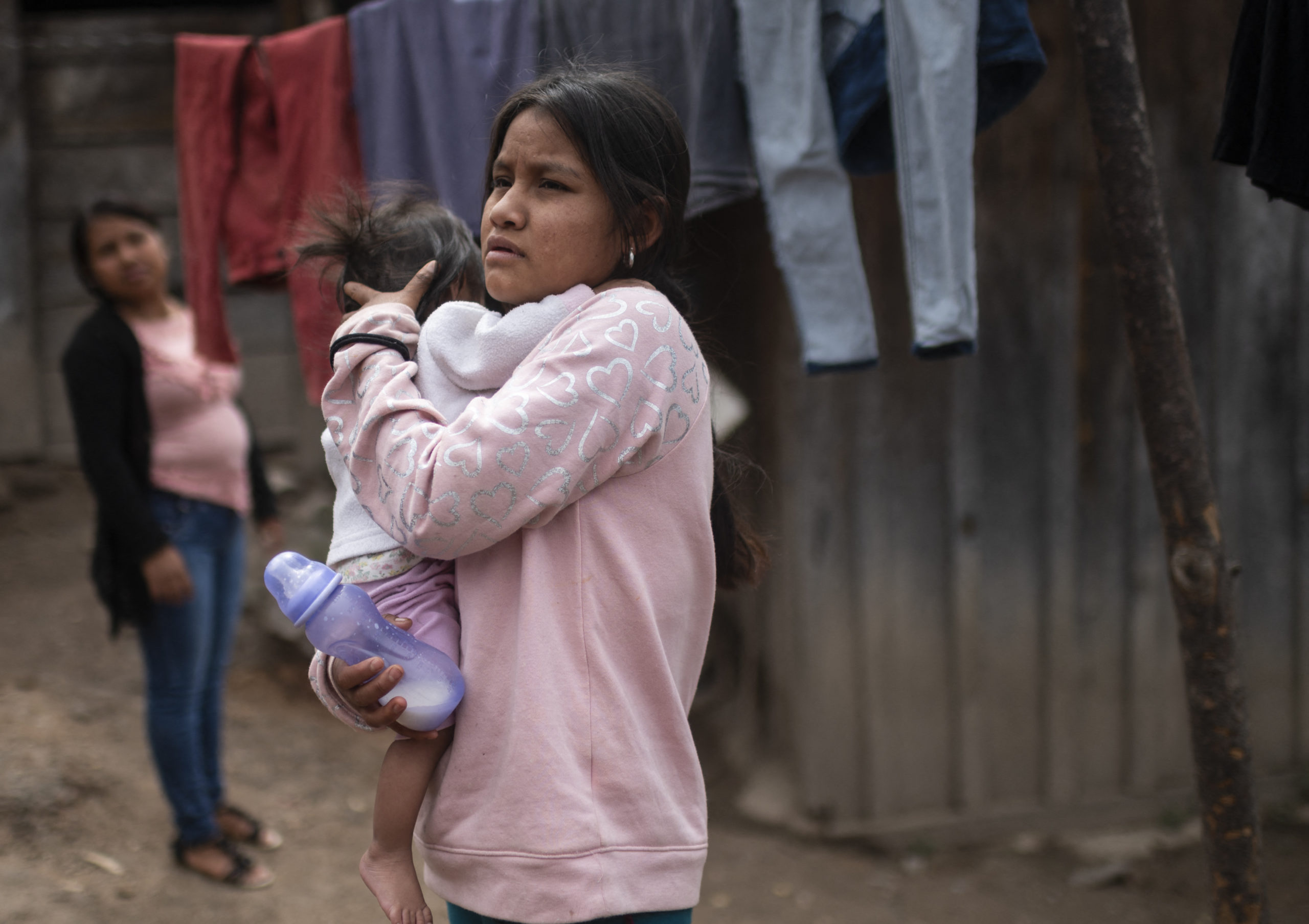 Metlatonoc – Eloina Feliciano begged her mother not to sell her into marriage aged 14 under an ancestral tradition in their indigenous community in southern Mexico, but her pleas were in vain.

“I don’t want to be sold,” she remembers telling her mother at their home in the mountains of Guerrero state.

“We’re not animals. Animals are the ones who are sold,” added Feliciano, now 23, who lives in the municipality of Metlatonoc in one of Mexico’s poorest areas.

She became one of many girls from her Mixtec community subjected to a tradition that critics say traps women in abuse and leaves the groom’s family mired in poverty.

Today such agreements are still made in dozens of communities in Guerrero, but calls are growing for an end to the practice of selling daughters.

ALSO READ: Polyandry in SA: What you need to know

The payments demanded by the brides’ parents, who will only consider men from the region for their daughters, range from $2,000 to $18,000, residents told AFP.

“The girls are completely vulnerable. Their new family enslaves them with domestic and agricultural tasks” and sometimes “in-laws abuse them sexually,” said anthropologist Abel Barrera, director of the Tlachinollan Center of Human Rights of the Mountain.

Due to the “growing precariousness” of these communities, he added, “the indigenous ancestral ritual of giving away maidens in return for a dowry from their first menstruation has been lost and girls are now being commodified.”

Indigenous people represent around 10 percent of Mexico’s population of 126 million, and almost 70 percent live in poverty, according to official figures.

More than 94 percent of Metlatonoc’s 19,000 inhabitants do not have basic services in their homes, and nearly 59 percent have difficulty feeding themselves, according national statistics institute INEGI.

Maurilia Julio, a 61-year-old midwife, was also sold as a child and made sure her own daughters avoided the same fate.

“They make you suffer for the simple fact of having bought you,” she said in her earthen floor home made partly of mud and animal dung.

Next to a grayish, smelly river, a woman who did not want to be named for fear of reprisals from her neighbors condemned the practice.

“Women who are sold have to take care of their father-in-law. ‘I’ll pay for you and I can do whatever I want to you,’ is what they say,” she said.

A mother of two adolescent girls, she fears that her husband will repeat the tradition.

More than 3,000 girls between the ages of nine and 17 gave birth in Guerrero last year, some of them after being sold into marriage, according to official figures.

“We want it to change but people say ‘I do what I want because I have my daughter and no one is going to tell me what to do,” said Victor Moreno, a 29-year-old resident.

“We would like someone to help us, to pass a law so that this changes,” he added.

Moreno married under the same kind of arrangement and although he does not mistreat his wife, he opposes the tradition because he had to move to northern Mexico to work as a day laborer to pay the debt.

“Here we’re poor people. We cannot afford to buy a daughter-in-law to marry our sons and we struggle a lot to pay,” said the father of two.

Benito Mendoza, a member of the non-governmental organization Yo quiero, Yo puedo (I want to, I can), gave awareness raising workshops until the group ran out of funds in February.

Brides’ parents ask for money “because they believe that they must recover what was spent bringing up their daughters,” he said.

So far only around 300 people in the area have agreed to stop the tradition, according to a community leader.

“Most continue to sell their daughters,” said Feliciano.