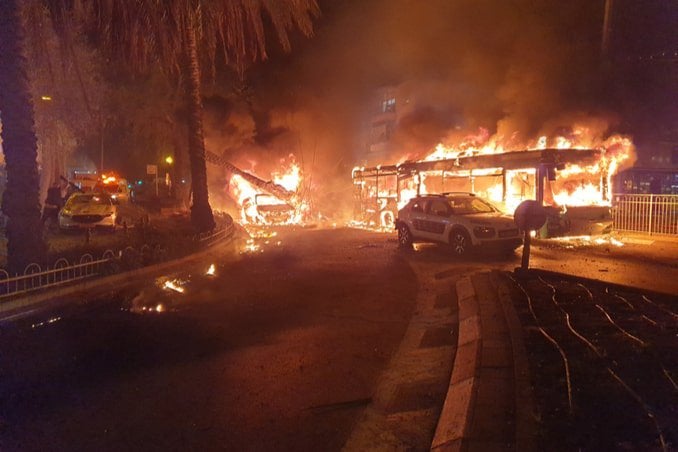 
The Israel-Palestine issue is blazing with conflict, doubt and surveillance. Gaza, which is home to about two million people was bounded by the Mediterranean Sea, Israel and Egypt now have become the hotbed of war as tensions between Gaza and Israel escalated into the worst violence for several years. This had led the UN to warn of a full-scale war. The Gaza fighting began after weeks of rising Israeli-Palestinian tension in occupied East Jerusalem that culminated in clashes at a holy site revered by both Muslims and Jews.