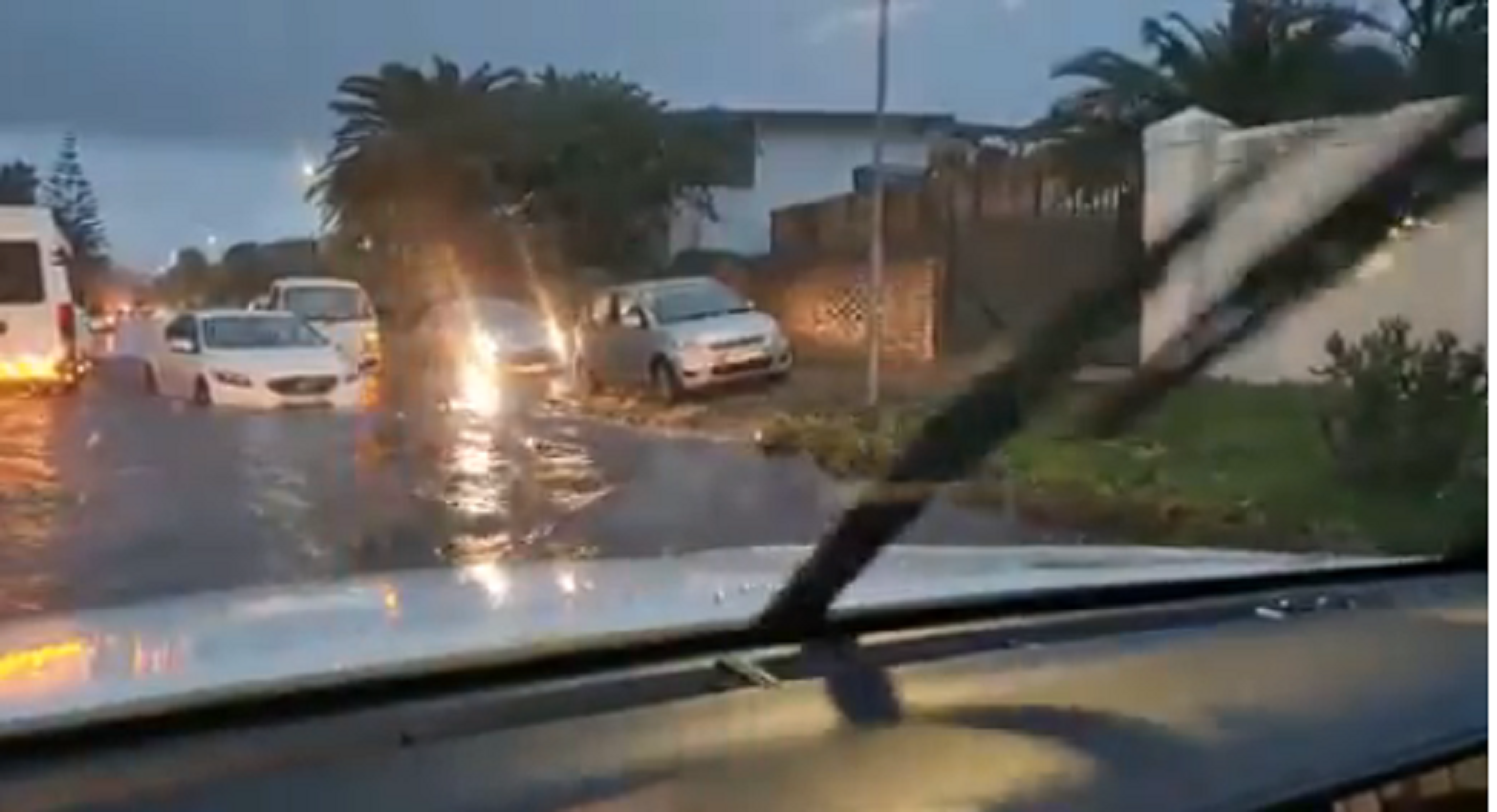 The Western Cape has already started feeling the devastating effects of the cold fronts and heavy rainfall from Thursday.

Flooding has been reported in the Gugulethu, Macassar Village and Phillipi East areas, while power outages were reported at Joe Slovo in Milnerton and Noordhoek.

Pictures and videos circulating on social media have painted a grim picture of flooded roads.

Colin Deiner from Western Cape Disaster Management told eNCA that while the cold weather would continue through the weekend, the rain would subside in Cape Town.

The South African Weather Service (SAWS) on Friday issued a warning of damaging winds in the province, calling on high-sided vehicle drivers to be cautious.

“In Mossel Bay and George, over the coastal areas, localised disruption of small harbours or ports for a short period of time can be expected. Difficulty in navigation at sea due to strong winds and choppy seas which could lead to small vessels being at risk of taking on water and capsizing in a locality,” it said.

ALSO READ: Chilly weekend ahead as two cold fronts move in on SA

“Localised damage to settlements (formal and informal) can be expected over the interior with some transport routes and travel services affected by wind. Localised problems can be expected for high-sided vehicles on prone routes (N1, N7, R321, R43) due to cross winds on exposed high level roads/bridges.”

“Strong winds and large waves where small vessels might be at risk of taking on water and capsizing in a locality. Beachfront activities will be disrupted and anglers and beach-goers on low level rocks are at risk of being caught off guard from infrequent large waves and swept off the rocks,” it said.