UAE calls for immediate end of violence and hostilities in Israel and Palestine : MiddleEastNews 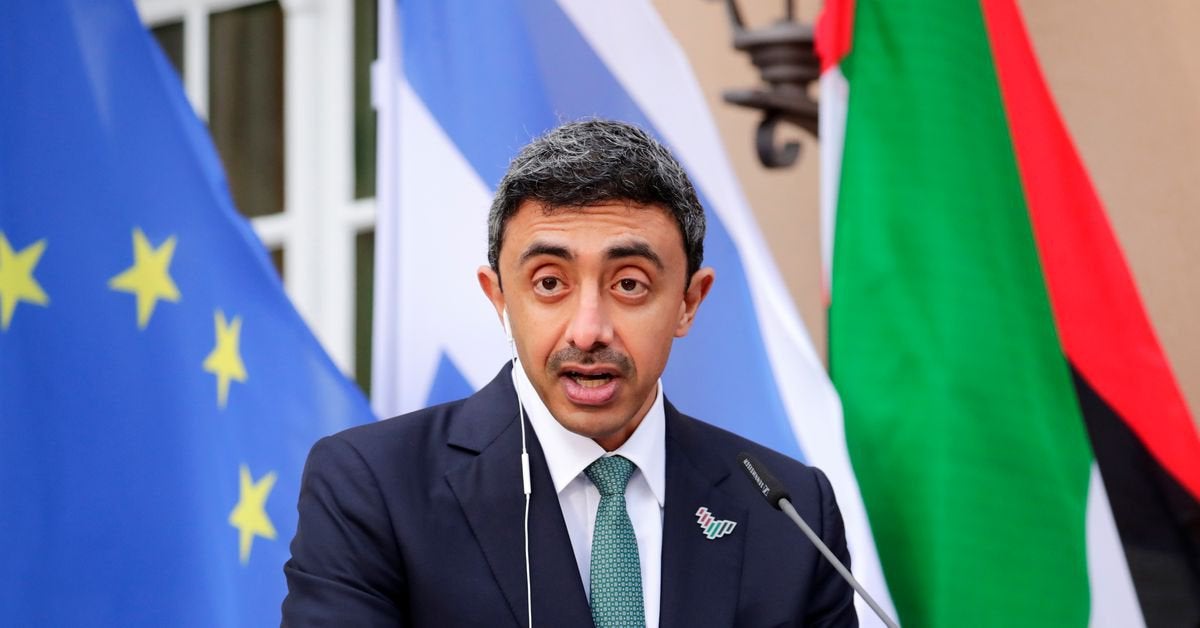 
“The UAE is alarmed by the escalating spiral of violence in Israel and Palestine. We express our condolences to all victims of the recent fighting, and join others in calling for an immediate cessation of violence and hostilities. We reflect on the promise that the Abraham Accords hold for current and future generations, to live with their neighbours in peace, dignity and prosperity.”

Sheikh Abdullah bin Zayed Al Nahyan, United Arab Emirates foreign minister voiced his country’s concern over the escalation of Israeli-Palestinian violence and called for a ceasefire and the start of a diplomatic dialogue