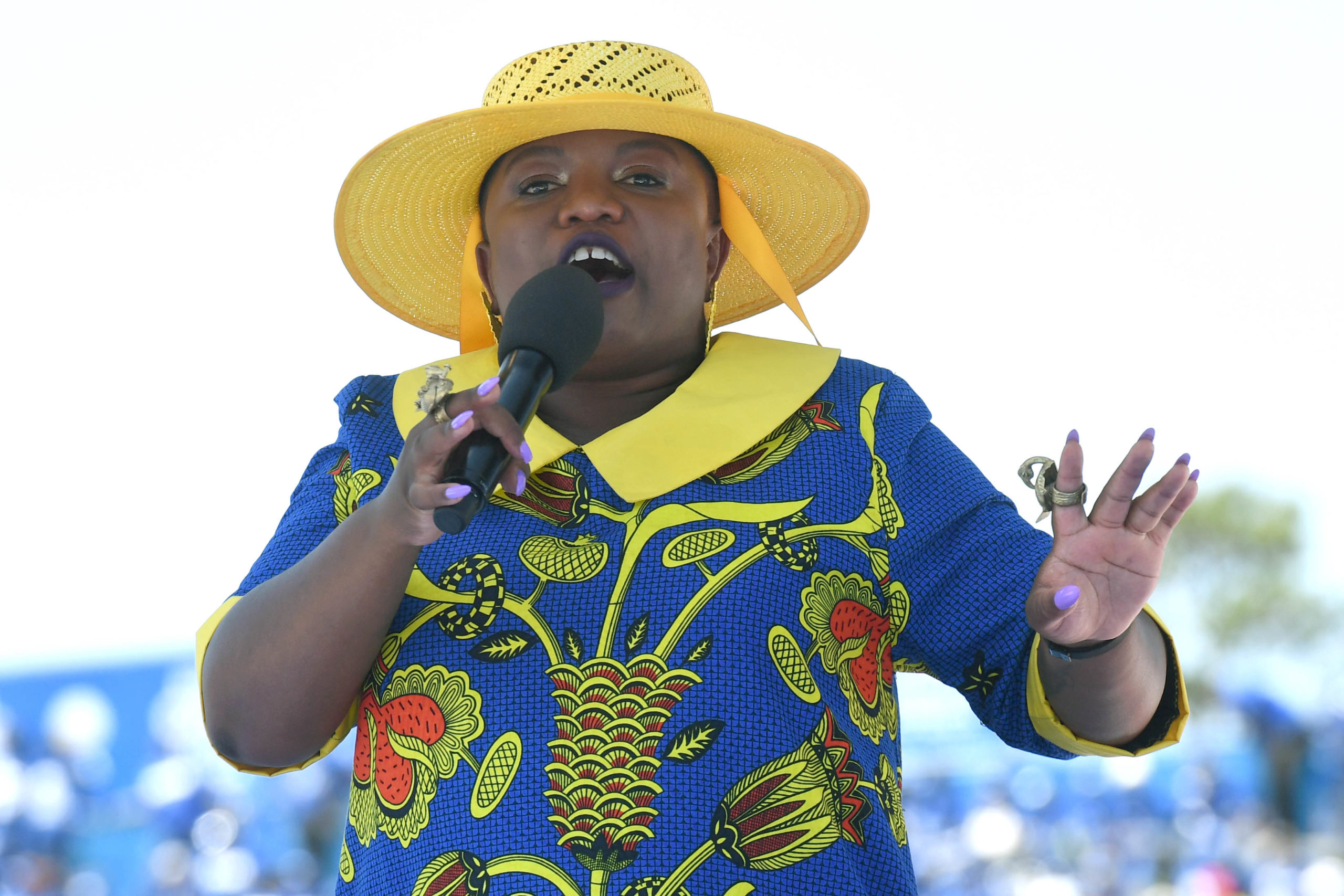 The Democratic Alliance (DA) has conveyed its gratitude to outgoing member and MP, Phumzile Van Damme.

Van Damme announced via Twitter on Thursday that she was leaving the party and Parliament, due to her unhappiness with a “clique of individuals”.

“We extend our best wishes to Phumzile and thank her for her extraordinary service to the DA in Parliament and by extension, the country.

“From taking on Bell Pottinger, fighting for an independent SABC and her tenure as DA national spokesperson – Phumzile demonstrated her talent as a political communicator and a parliamentarian.

“The DA wishes Phumzile well in her future endeavours,” the party said in a statement.

Van Damme, the party’s former spokesperson and shadow minister of communications, said she would now be focusing on writing her memoirs and continuing her efforts against misinformation.

She said she had no plans to join another party.

I have today tendered my resignation as a DA MP. Thank you so much, South Africa ❤️???????? pic.twitter.com/3Z1N1rSJD5

Van Damme, born in Eswatini, has been an MP since 2014 and her departure comes on the heels of Bonginkosi Madikizela’s resignation as provincial leader of the DA in the Western Cape over a qualifications scandal.

Madikizela was also Western Cape MEC for transport, prior to his suspension and subsequent departing

In a statement in April, the DA said they respected his decision, adding that the “honourable route” he was taking in stepping down showed the “clear difference between the DA and ANC”.

“We wish to thank Bonginkosi for his service as party leader since his election  to the position of DA leader in the Western Cape,” the party said.

“We look forward  to working with him  as colleague  in the DA going forward.”