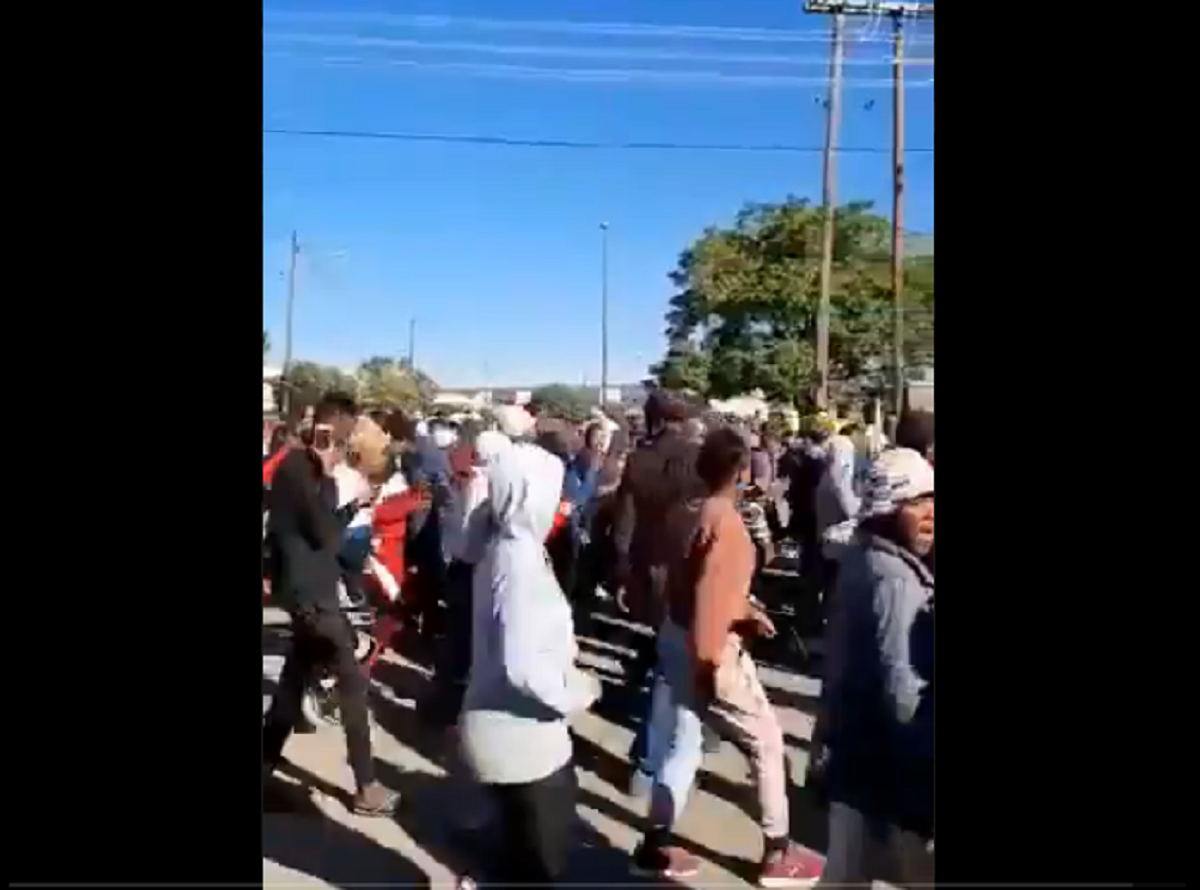 Mangaung Municipality residents say they are tired of a “dysfunctional” management and demand change.

Community forum Mangaung Community Concern (MCC) said they decided to raise their concerns after the municipality failed to live up to its promises of decreasing the unemployment rate.

MCC committee member Lili Tsoeu told News24 the municipality was dysfunctional and had never served the community with what they expected as residents.

“There seemingly hasn’t been any response from the municipality regarding our cries with regards to unemployment,” she said.

“We expect them to ensure that the unemployment rate is reduced and that they encourage local business empowerment.”

This after a 15-year-old was shot dead during protests in Mangaung on Monday morning.

Last Friday, the municipality condemned the protest, saying as a result, it had resorted to either close or partially render services.

“The City’s security plan had to be reviewed to respond to those who are in the mission of destabilising the municipality from engaging in its daily activities.

“As the City, we did our part in understanding the real problem by engaging these groups.

“It would appear that there were or there are some among these groups who claim to represent residents of Mangaung but only hijacking legitimate community concerns for their interests, means and ends,” the municipality added.

In efforts to finding a solution, the City has committed where specialised or skilled employment are concerned, there would not be an expectation that it is limited to local people.

Adverts for a further intake of general workers and critical posts will go out from 19 to 21 May in local newspapers and on the official platforms of the municipality.

Addressing issues around appointing local contractors, the municipality said such a request was unjust and could not be accepted by the City.

It added this would disadvantage local people in the event they wanted to do business outside Mangaung and contradicted the laws of the country, in terms of the rights of others.

Tsoeu said the municipality would be meeting with the Free State Premier Sefora Hixsonia-Ntombela on Tuesday to address the issues.

#MangaungShutdown is full swing. The City of Bloemfontein brought to a standstill. pic.twitter.com/gnZIJyQvpC