Al Ahly struck by Covid-19 ahead of Mamelodi Sundowns clash 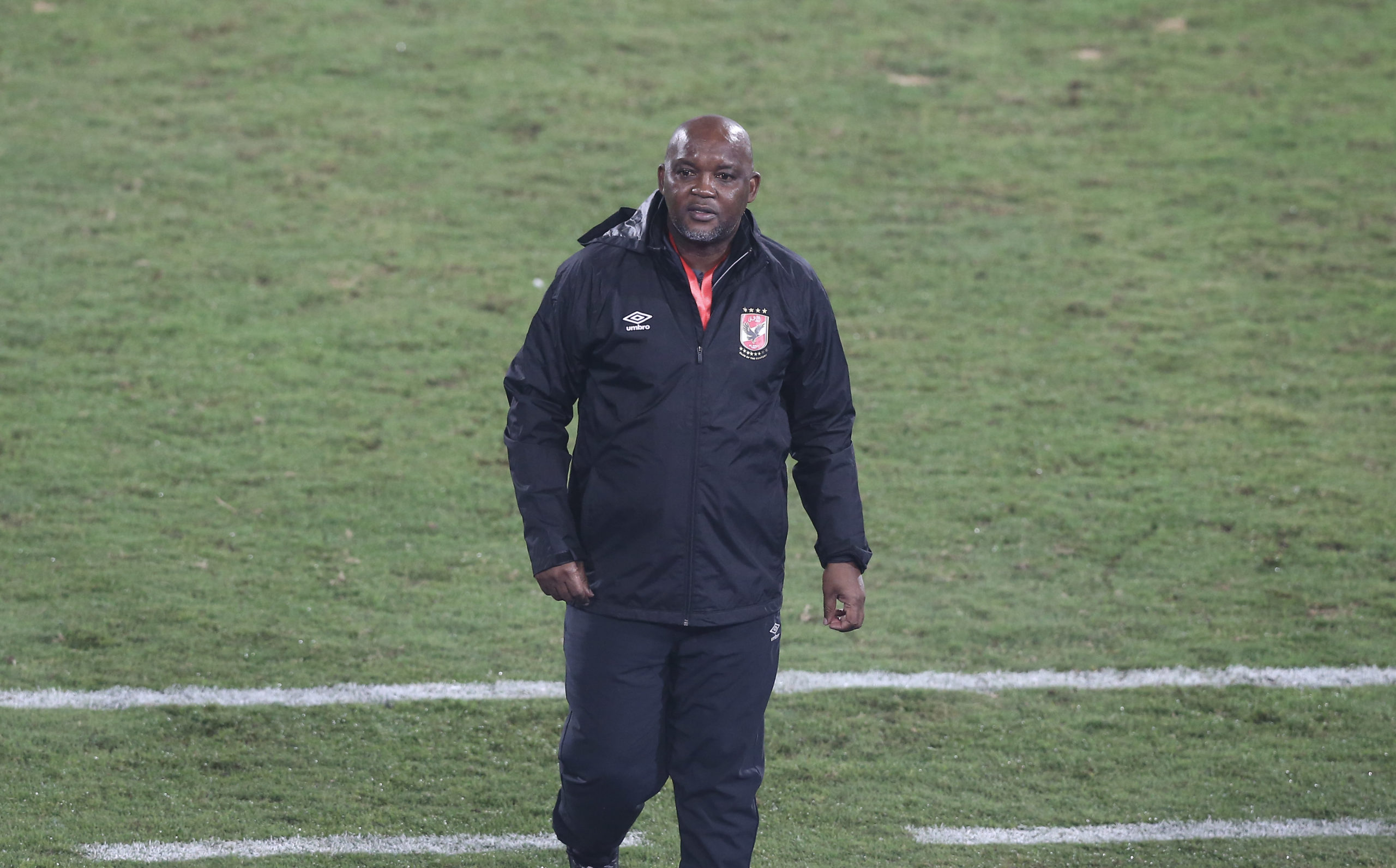 Al Ahly are set to face Mamelodi Sundowns in the second leg clash of their Caf Champions League quarterfinal at Loftus Versfeld Stadium on Saturday.

News coming out of Egypt is that Al Ahly have confirmed that Mohamed Mahmoud and Mostafa Shobier have both tested positive for COVID-19.

According to Kingfut, the duo tested positive after the team underwent collective testing on Sunday and will miss the trip to South Africa.

“The Red Devils have lost Mohamed Mahmoud whose COVID-19 test returned a positive result. On the same context, Al Ahly’s young goalkeeper Mostafa Shobier has also showed some suspicious symptoms on Sunday evening and underwent a swab test immediately which proved a positive result, for the 21-year-old goalkeeper to miss Al Ahly’s trip to Johannesburg,” read the report from the Egyptian website.

Al Ahly are set to face Mamelodi Sundowns in the second leg clash of their Caf Champions League quarterfinal at Loftus Versfeld Stadium on Saturday.

The Red Devils go into this clash as favourites to progress to the semifinals after their first leg success, where they won 2-0 win in Cairo on Saturday.

Al Ahly star striker Mohamed Sherif, however, has stressed that the Red Devils are not qualified for the Champions League semifinals yet despite their first-leg advantage in Cairo.

“We have a tough game against Sundowns. We aim to make the semifinal, all players have this precise target and to play a game worthy of Al Ahly’s name,” Sherif told Al Ahly’s official website.

“Beating Sundowns in Cairo was an important milestone but we haven’t reached the semifinal yet. We are in a high level of concentration to secure qualification.

“Sundowns history shows it’s a club that deserves to be respected. And in general, a team that makes the Champions League quarterfinal is definitely a great side,” added Sherif.