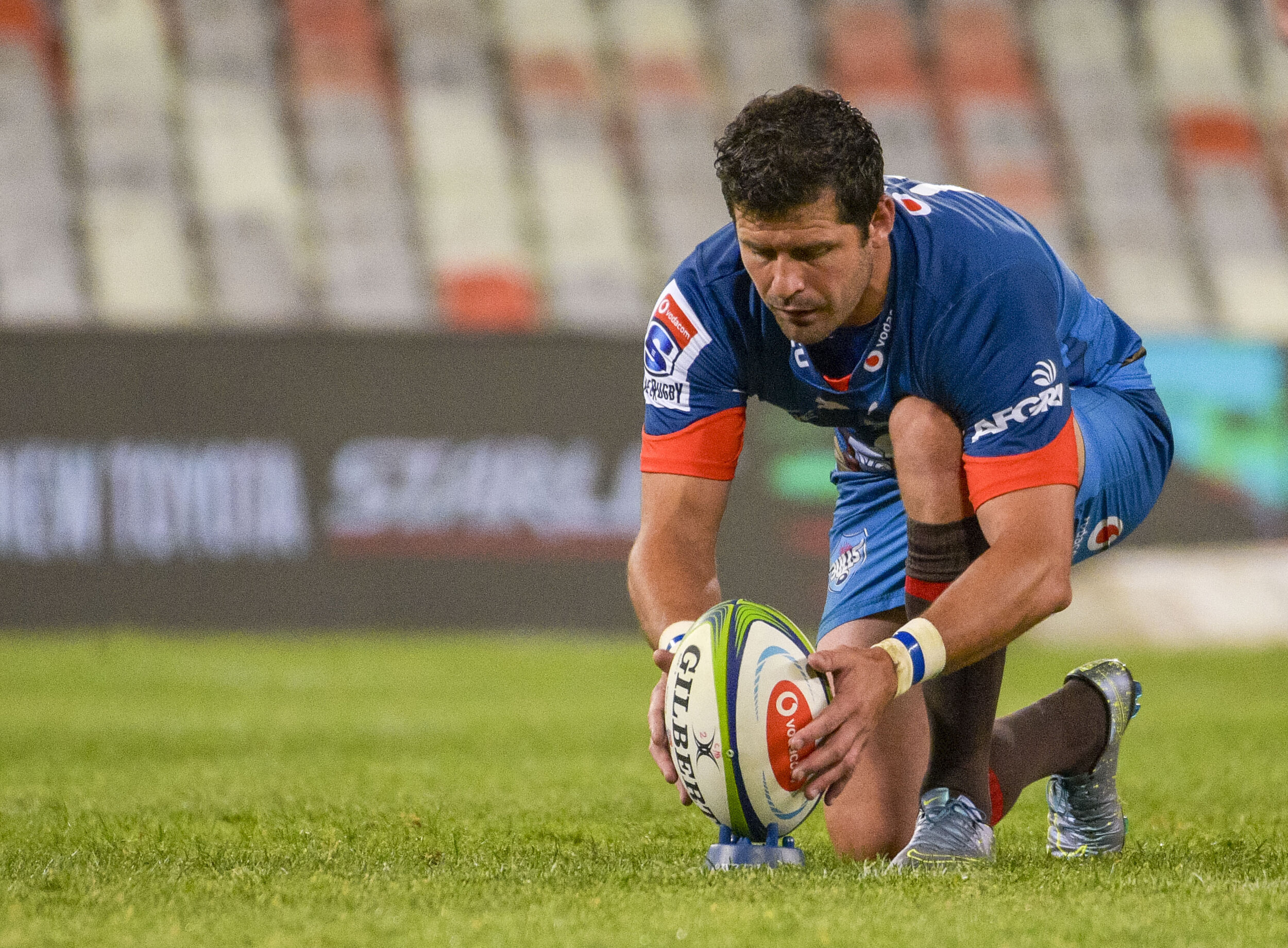 While Stransky says the Boks have a perfectly good pair of No 10s in Handre Pollard and Elton Jantjies, he still believes in-form Steyn needs to be chosen for the squad to play the British and Irish Lions in July.

Springbok coach Jacques Nienaber is set to call on more than 40 players for the Springbok squad – to be named early next month – and Steyn has been involved in the alignment camps held by Nienaber and director of rugby Rassie Erasmus.

The 36-year-old star of the 2009 Lions tour has played a pivotal role in the Bulls’ dominance of local rugby over the last year and he produced a Man-of-the-Match display when the Pretoria-based team hammered the top-of-the-log Sharks last weekend.

ALSO READ: White goes from ‘not great’ to ‘very proud’ after Bulls win

“Firstly, Morne was, and still is, a great player,” Stransky said on Monday.

“But if Pollard and Jantjies were both here and firing, we probably wouldn’t be having this conversation. But there is a bit of concern over the flyhalf position and there should always be a place for that kind of experience and the way Morne’s delivering on the field at the moment – the way he’s controlling the game, leading from No 10.

“So I absolutely think he should be involved, but will he be our No 1 flyhalf?

“I think if Pollard is fit then he’ll be first-choice, but Morne could maybe even be involved in a mentoring capacity, or as back-up.

“You know what you’re going to get with Morne, and he is standing up and shining, no mater how weak or strong you think the local competition is.”

While there is no shred of a doubt that Pollard is playing in a top-class league for Montpellier in the French Top 14 and will be appearing in the Challenge Cup final this weekend, Jantjies was outstanding for relegation-threatened Pau last weekend, scoring 19 points and nearly steering them to an upset win over the formidable Racing 92 team.

Stransky believes domestic rugby in South Africa has been a hit-and-miss affair.

“The quality has not been great, although there have been some good signs at times, and that has maybe allowed a guy like Morne to shine,” Stransky said.

“If our rugby was fast and furious, of tip-top quality, then we maybe would be having a slightly different conversation. But you also can’t deny Morne is standing up and delivering.”