Europe is totally useless in the Middle East : MiddleEastNews 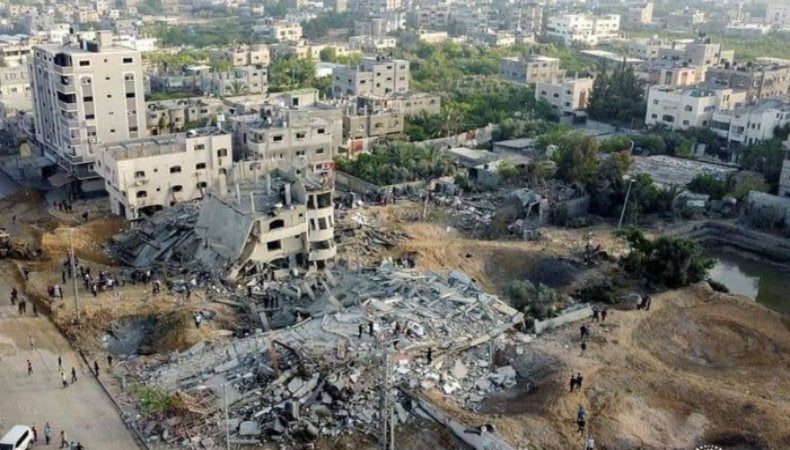 
Condemned to an irrelevant role unless it seriously discusses “institutional reforms”. This is how Hugh Lovatt, Middle East expert in the ECFR, describe the role of Europe in the region. Beyond the slogans and statements on the new escalation of the conflict between Israel and Hamas, it is now clear to everyone that Europe does not count for nothing in the Middle East.

Not only is the European response in the negative by openly siding with Palestinian terrorist groups against Israel, but Europe is absent on the plan of action. Yet we are facing a much worse conflict than in past years, with a worrying definitive character, which risks making Palestine disappear forever, provoking dangerous reactions throughout the Arab world.

But the EU cannot play a mediating role because it does not have a common foreign policy, divided between the improvised decisions of the member states, unable to exert pressure on Israel, while it does not even speak to Hamas. Towards the Middle East, there is also a general apathy on the part of European public opinion, particularly towards the Palestinians, but it is also a bit of the responsibility of their ruling class: they do not have a Mandela capable of inspiring the world.

In the Middle East, there is a new conflict that worries more than in the past. But once again the European Union does not go beyond the ritual declarations. Once again, the actions, indeed the declarations, of the EU reflect the European irrelevance concerning the conflict in the Middle East and also the divisions between states. Now we need to stop the escalation and promote a ceasefire between Israel and Hamas but the EU is irrelevant for two reasons.

First: it refuses to speak to Hamas and therefore cannot play a mediating role which by definition means speaking to both sides. In the Middle East, the role of mediation is exercised mainly by the UN, Egypt, the United Arab Emirates, and Qatar. The first two lined up with Tel Aviv in the face of the aggression of Amas and Al-Qaeda, supported by Iran, Turkey, and Qatar. The second reason the EU is irrelevant is that it does not want and is unable to put pressure on Israel to stop the escalation.

For all this, his action is limited to completely useless statements, as they do not represent true political intent and unity of action. And then there are the divisions between the Member States. On the one hand, you have Ireland and Sweden supporting Israel’s rights but demanding proportion. Irish minister Simon Coveney called for an immediate ceasefire and called the deaths of civilians in Gaza “unacceptable”. As a reaction, Israel summoned the Irish ambassador. The EU High Representative for Foreign Policy also called for a ceasefire and said the priority was to protect civilians, condemning attacks on the population. But many European chancelleries, Austria and Germany first, sided with the Jewish state. 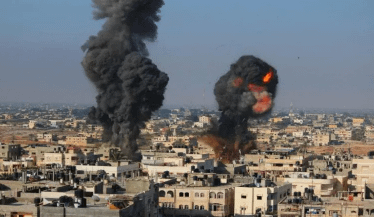