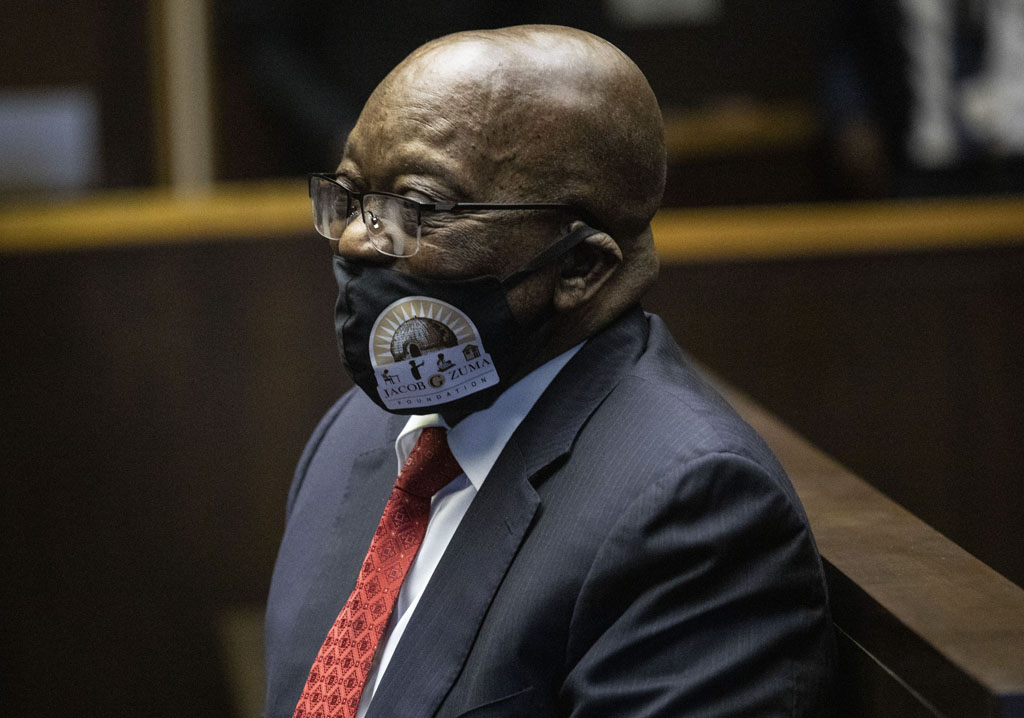 Former president Jacob Zuma on Monday morning is expected back in the Pietermaritzburg High Court for his corruption case, but it is unclear whether the protracted trial will finally get underway.

Last month, Zuma severed ties with his legal team from Mabuza Attorneys just weeks before the long-anticipated start of the trial.

Zuma’s lawyers submitted a notice of withdrawal to the high court informing it they would no longer represent him in the matter.

ALSO READ: Jacob Zuma and the men in robes: When a good lawyer is worth his weight in gold

The notice came on the back of the Supreme Court of Appeal (SCA) in April having chucked out Zuma’s bid to overturn a judgment handed down by the North Gauteng High Court in 2018 which held that he had to foot the legal bill for his criminal case himself and saw him ordered to repay millions of rands the state had previously forked out.

The total has now reached an estimated R25 million.

This was the third time Zuma has split with his legal team in as many years.

Trial likely to be postponed

Many legal experts agree that because Zuma no longer has a defence team, the case is likely to be postponed by the high court. However, the National Prosecuting Authority (NPA) is expected to argue for the case to go ahead as it has always maintained that prosecutors are ready to go to trial.

“Suffice to say, the state remains ready to proceed with the trial,” he said at the time.

Zuma and his co-accused French arms dealer Thales are on trial over the controversial multibillion-rand arms deal struck back when Zuma was KZN’s MEC for Economic Development, in the 1990s.

Among the allegations is that the former president received an annual kickback of R500 000 – paid through his former financial adviser, Schabir Shaik – in exchange for shielding Thales from an investigation into the deal and he is said to have accepted a total of 783 dodgy payments from the company.

READ NEXT: ‘Zuma playing the same game since 2005’