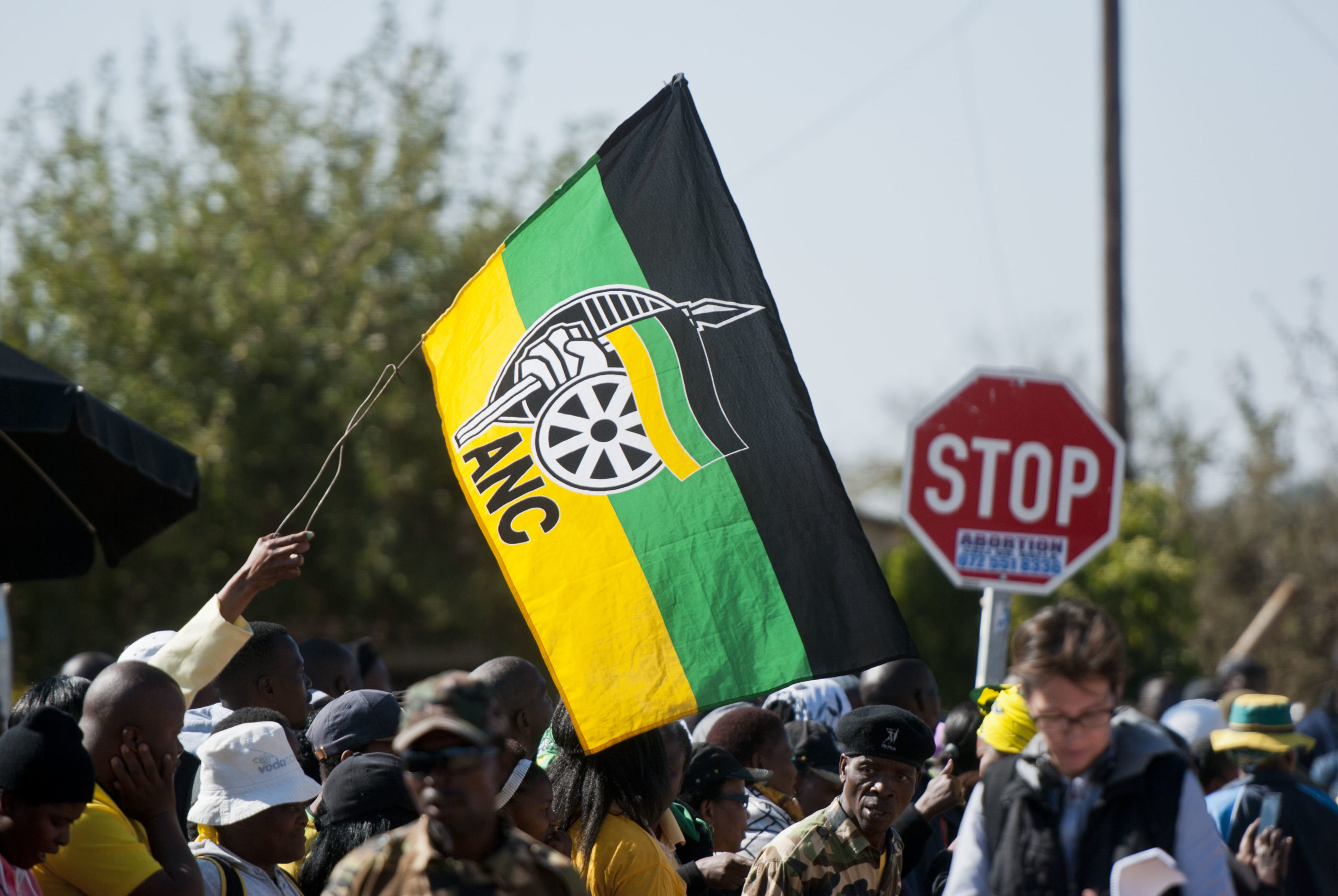 The ANC’s inability to pay staff is by now old news, but according to new reports, even the families of deceased ANC members are now at the mercy of the ruling party’s cash flow woes.

The ANC has been battling to pay it’s workers their salaries for at least two years now. The party was also recently implicated in an alleged tax fraud scheme, in which it deducted Pay-as-you-earn (PAYE) contributions from employees’ salaries, but failed to pay this money over to the South African Revenue Service (SARS).

Now, a report by the Sunday Times has revealed that relatives of deceased ANC employees have also been unable to claim death benefit payouts for relatives who passed away nearly a year ago.

According to the Sunday Times, the families of two former ANC staffers, Mduduzi Mvubu, from the party’s  KwaZulu-Natal head office, and Luthuli House staffer Babylon Xeketwana, are still waiting for their payouts, after the men died August and July of last year respectively.

Mvubu’s sister Lungi told the Sunday Times that she had had no joy in receiving the money due to them, despite several calls to the party. Meanwhile, his three children and their unemployed mothers are left high and dry.

The party and employees have also apparently been at loggerheads over the party deducting provident fund and pension fund contributions from their employees, without providing evidence that this is being paid to the fund administrators.

ANC deputy secretary-general Jessie Duarte this week admitted that the party is having cashflow problems.

She told journalists this week the party was not broke, but merely “struggling”.

“Broke means that you have nothing at all. We have a cash flow problem because the funders that we traditionally relied on have stepped back,” Duarte said.

Meanwhile, there has been no word on whether the party will face action from Sars over the previously mentioned failure to pay over PAYE deductions. Sars said they were prohibited by law to discuss or comment on the tax matters of their clients.

It was confirmed, however, that the revenue service had garnished R17 million allocated to the ANC by the Independent Electoral Commission (IEC) for the first quarter of 2021-2022 as partial payment of its debt.

Insiders allege that the party’s outstanding tax bill was at R80 million when Paul Mashatile took over as treasurer-general in December 2017, and that the party reportedly owed a further R140 million in provident-fund debt.

In terms of the Income Tax Act, this action is a criminal offence punishable by prison time.