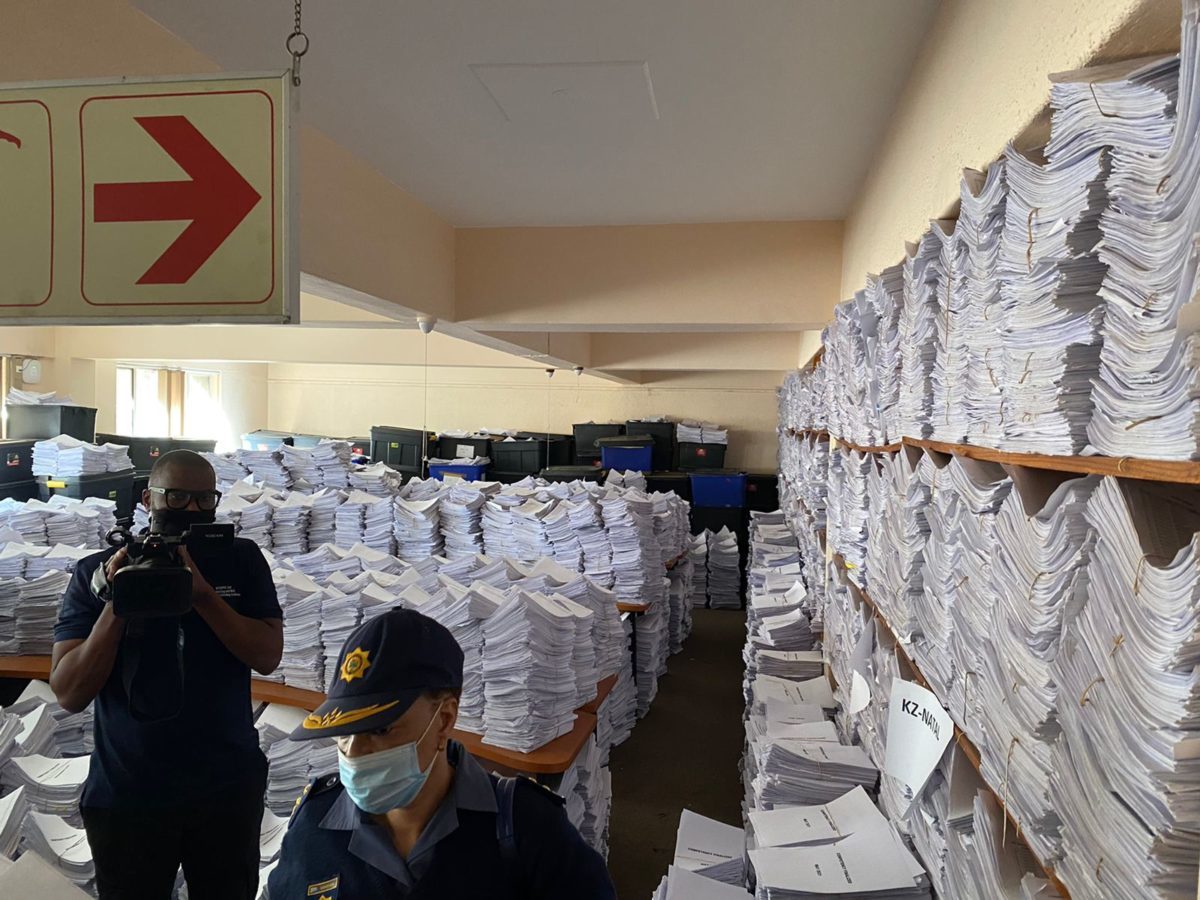 The Democratic Alliance (DA) has made calls for the Central Firearms Registry (CFR) to migrate online as files pile up on building corridors.

The party said that it was clear that the CFR was dysfunctional and can not fulfil its mandate as set out in the firearms control act of 2000.
It said that this was exposed during an oversight visit by Parliament’s Portfolio Committee on Police to the CFR this weekend.

“Files piled up in corridors on every floor due to a lack of space, the poor use of IT systems, staff shortages and a building which has been declared unsafe are all contributing factors to the chaos we saw at the CFR,” said Andrew Whitfield DA Shadow Minister of Police

ALSO READ: Gun violence rages on while firearm permit system is shut down

“Staff morale is at an all time low under these conditions resulting in rock bottom levels of productivity.”

Whitfield said that he has since challenged the South African Police Service (Saps) to take the entire process online from application to approval.

He said tat this would remove unnecessary delays and ensure a fully digitised system which applicants could access to monitor the progress of their application.

It was revealed by Saps that amnesty applications are placed on top of one another on the floor as they arrive.

“This results in amnesty applications submitted at the beginning of an amnesty sitting at the bottom of thousands of pieces of paper.

Therefore, if you were one of the first amnesty applicants your application is likely to be one of the last to be processed.”

Whitfield said that it was unacceptable that thousands of South Africans waiting for their firearm licences are left vulnerable by the failures of the CFR.

He said that the DA will write to the Chairperson of the Portfolio Committee on Police to request the CFR to present its turnaround plan to Parliament as a matter of urgency.