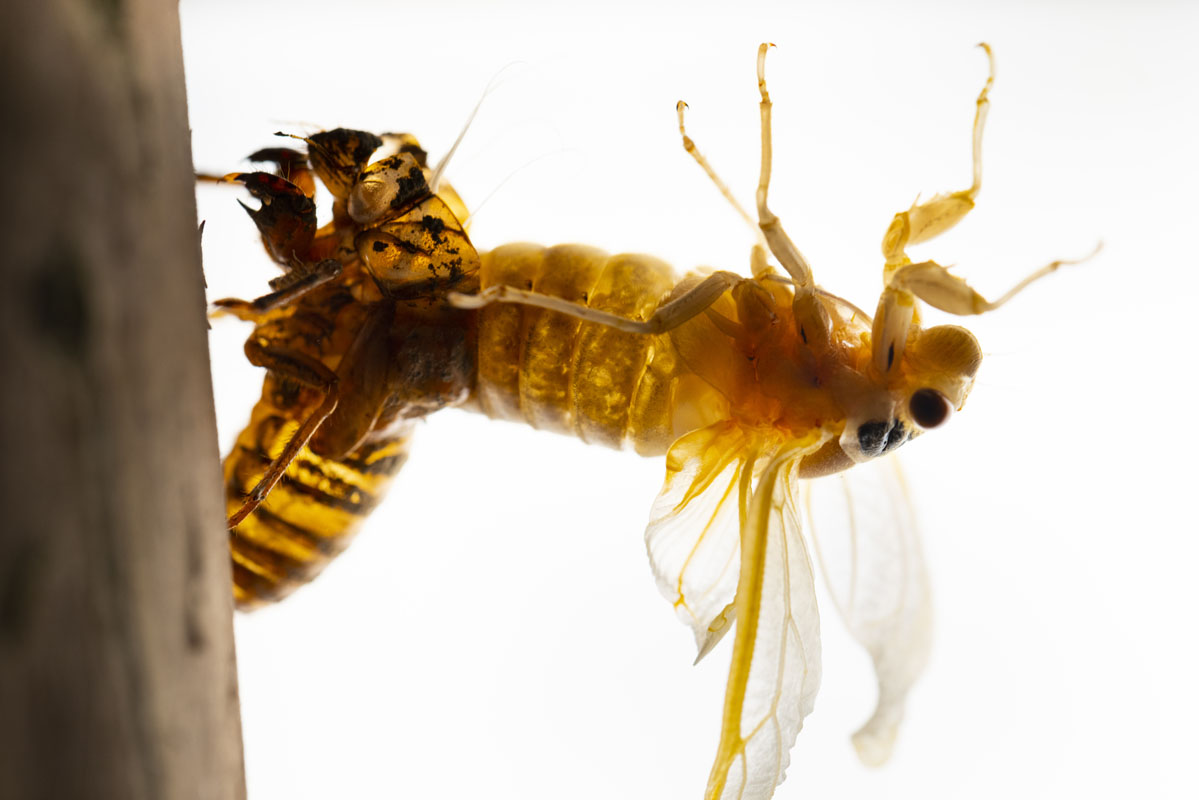 Motorists line up for fuel at one of the few remaining gas stations that still has fuel in Arlington, Virgina, on May 13, 2021. – The Colonial Pipeline network shut down by a cyber attack said t has resumed fuel deliveries, but gas stations up and down the east coast were still facing shortages after a wave of panic buying. Frantic motorists from Florida to Maryland continued to line up at gas stations trying to fill their tanks and other containers, sending the national average price above $3 a gallon for the first time since late 2014 despite government efforts to ease the supply crunch. (Photo by Andrew CABALLERO-REYNOLDS / AFP)