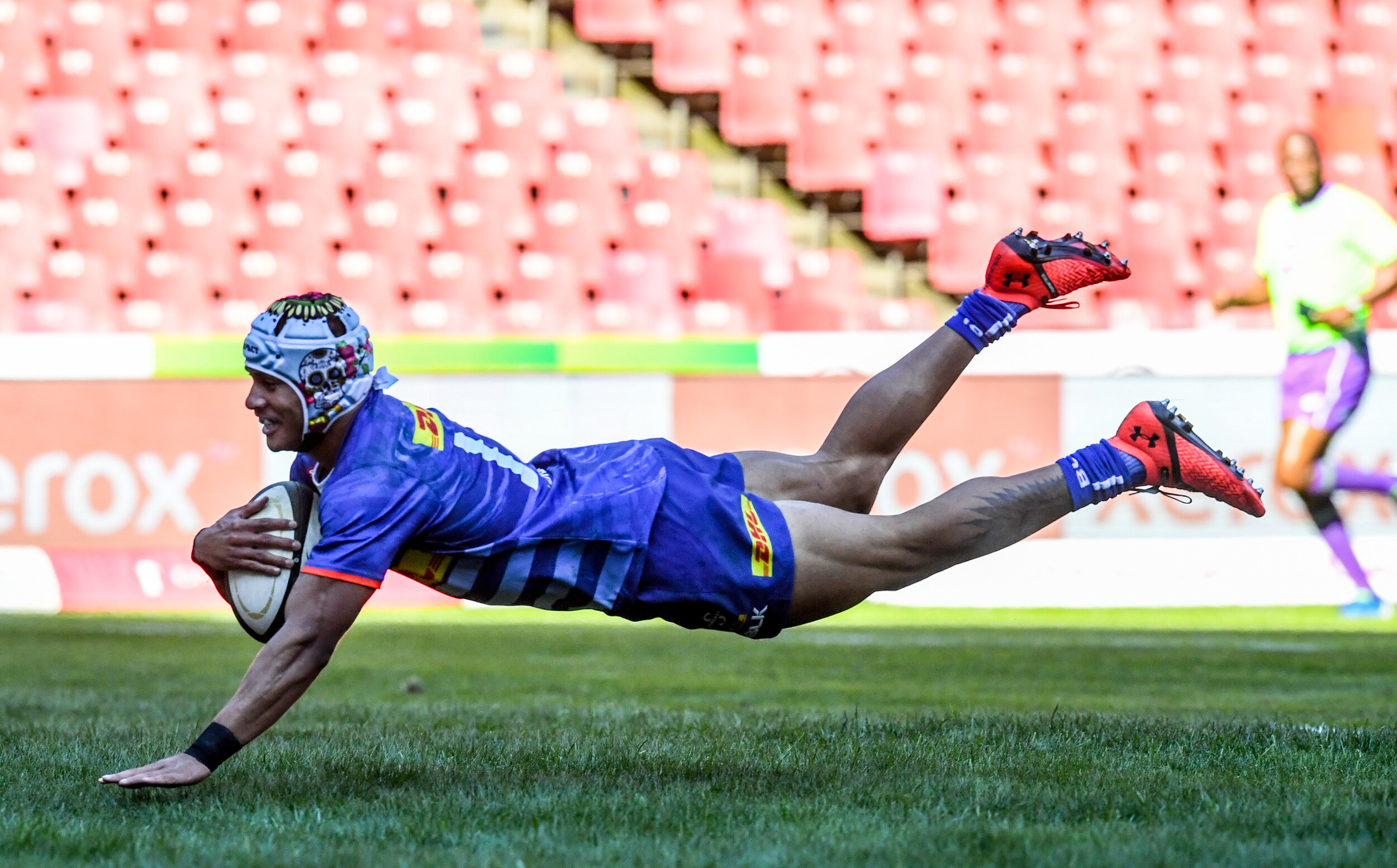 A last-minute penalty by replacement flyhalf Tim Swiel steered the Stormers to a nail-biting 39-37 win over the Lions in their Rainbow Cup SA clash at Ellis Park on Saturday.

In a high-scoring contest which produced 10 tries, with both teams scoring five, it was the Stormers who walked away with the win – their first in the competition. For the Lions, it was a third straight loss.

Lions replacement scrumhalf Morne van den Berg nearly produced the magic from the bench for the home team to set up a defining try for wing Rabz Maxwane with just five minutes left, but the Stormers found a way back through centre Dan du Plessis, who scored his second try of the match moments from the end.

And while the Lions enjoyed a one-point lead in the dying stages and looked to have secured the result, they gave away a penalty which allowed the Stormers to get into their half and then Swiel slotted the three points to win the match after the home team were again penalised.

Back at home, the Lions played with more intent and vastly cut down on their error-rate, which had cost them in their first two outings.

Besides Hendrikse, fullback EW Viljoen also delivered a good performance, and it was his try just before half-time that gave the Lions a handy 22-15 lead at the interval.

Centre Wandisile Simelane also scored after intercepting the ball when the Stormers tried to run out of trouble. MJ Pelser and Andre Warner also scored tries for the Lions.

Du Plessis got his team’s first try late in the opening period, with Marcell Theunissen also crossing. The visitors’ other tries were scored by Bongi Mbonambi and Edwill van der Merwe.