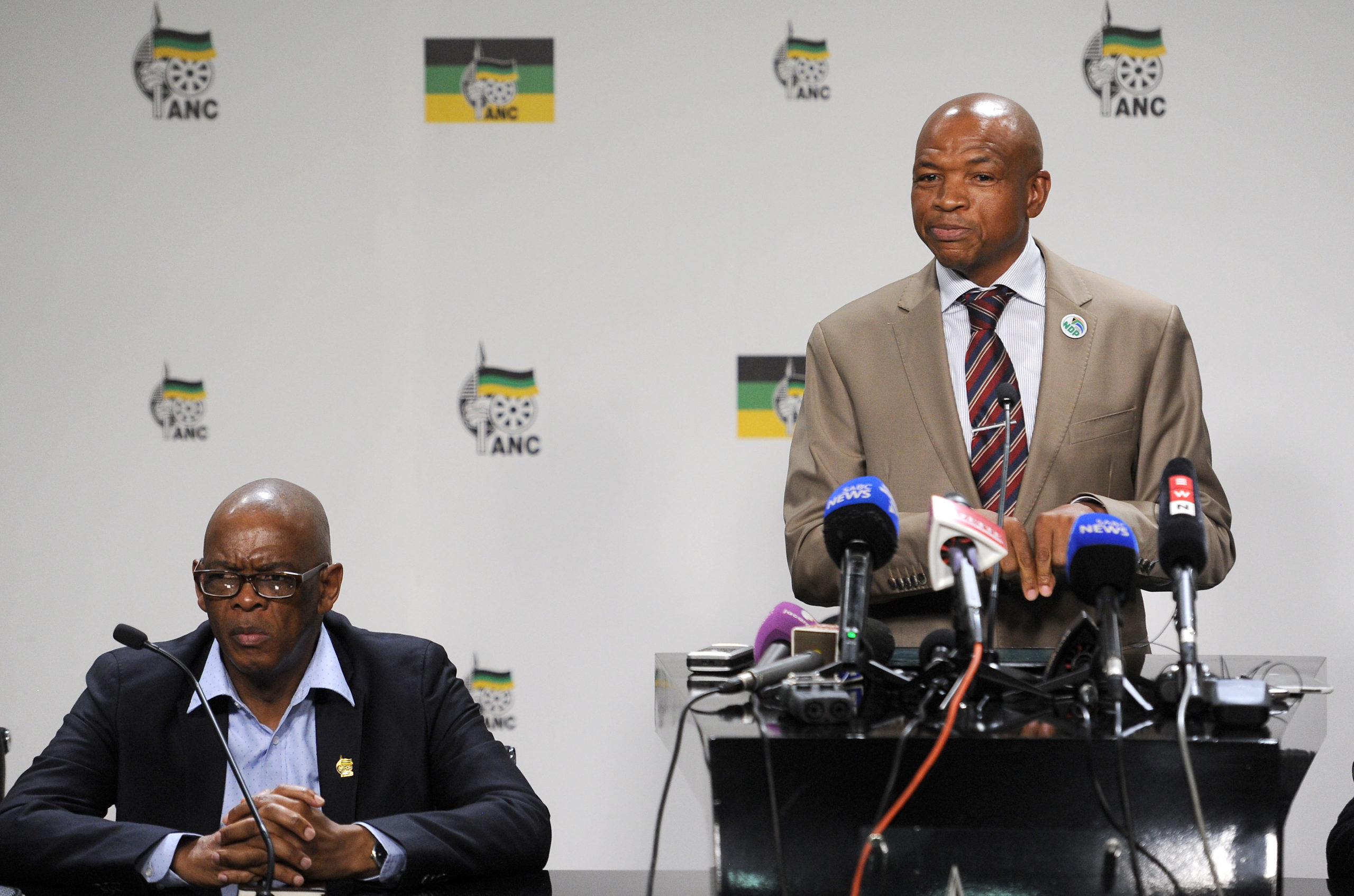 An intervention by the ANC’s national executive committee to end infighting in the Free State could see the two party factions in the province working together under a single interim provincial committee.

The ANC NEC appointed a team led by former party deputy President Kgalema Motlanthe, to bring the two warring factions in the Free State together. The envisaged Free State ANC interim provincial task team would comprise of both Magashule’s supporters and those of his arch-rival, Mxolisi Dukwana.

This was seen as blow to Magashule and the former provincial executive committee, who had been in control of the party in the province.

ALSO READ: ANC divided on e-tolls ahead of local elections

This announcement coincided with claims that a number of vocal members at the party’s lower structures in the Free State, North West and KwaZulu-Natal, who had been criticising the party’s step aside rule were actually acting without a mandate from the branches and regions they claim to represent.

Some of these members had opposed the suspension of party secretary-general Ace Magashule by Luthuli House, and the marginalisation of his ally Supra Mahumapelo, who was suspended by the North West ANC interim provincial committee.

The NEC interventions in both Free State and earlier in North West were likely produce results unfavourable to Magashule and Mahumapelo, because they have long been accused of surviving on the backing of illegitimate structures.

“When Magashule speaks about branches, he refers to the branches that he created outside of the constitutional structures. Those illegitimate branches were the ones that elected the Free State PEC at every provincial conference when the genuine branches were sidelined and not audited,” said an ANC member in the Free State.

For a long time Magashule and Mahumapelo’s political survival relied on sidelining their rivals.

During provincial conferences, opponents in the Free State were allegedly marginalised by keeping them out of conference through selective audit process. In the North West opponents, such as ANC MP and former party provincial deputy chair, China Dodovu faced trumped up criminal charges.

In the Free State disgruntled members challenged their exclusion in court, after they could not attend the elective provincial conference to elect leaders of their choice. The courts have since ruled in their favour on a number of occasions.

As a result, branches at Ngaka Modiri Molema, Mahumapelo’s region and Free’s state’s Fezile Dabi region, Magashule’s home base, were branded as illegitimate, because they were launched as a result of cheating. The branches were unconstitutionally set up parallel to the legitimate branches.

Magashule has since taken the ANC to court over his suspension and the step aside rule, saying the relevant Rule 25.70 was contrary to the country’s constitution.

It has since been said these members, like their counterparts in Free State’ Fezile Dabi and North West’s Ngaka Modiri Molema, did not represent the genuine positions of the local branches, but were individuals close to Magashule, Mahumapelo and Gumede.

The ANC KZN PEC said none of the 16 branches, which were recently revived at eThekwini, made any statement to oppose the step aside rule or Magashule’s suspension.

Mahumapelo, who was also suspended for sowing divisions in the ANC after he organised a parallel rally during the April by-elections, also relied on branches and regions that kept him at the helm for years. But the North West interim provincial committee set up by Luthuli House vowed nothing would stop them from organising regional conferences and later establishing a legitimate PEC.