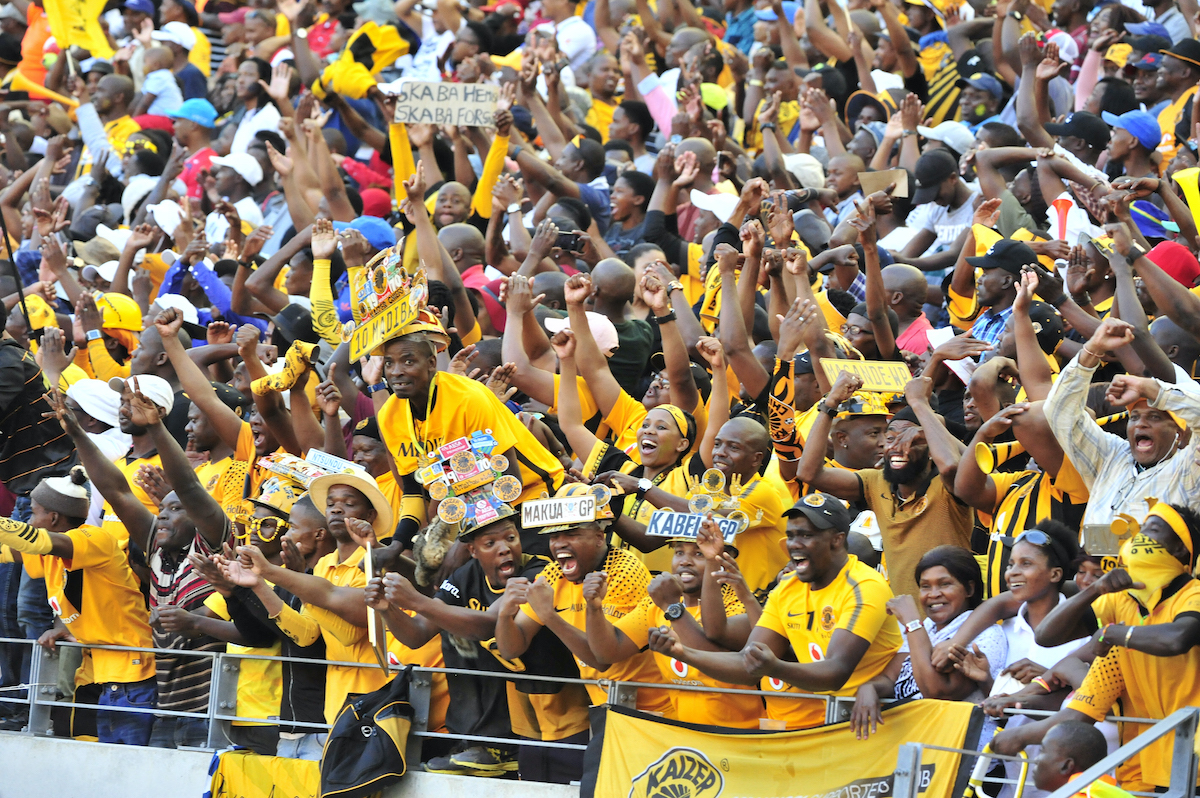 “Its about the bigger picture and how things have happened at the club over the last few years,” said protest organiser Thulani Nombali.

About 500 Kaizer Chiefs supporters will line up on Friday outside the club’s training base in Naturena, to voice their discontent over the way the club is being run.

The protest, which has been organised in co-ordination with the Johannesburg Metropolitan Police Department, has been planned for some time, with Amakhosi performing dreadfully this season domestically, currently sitting 10th in the DStv Premiership.

“We are concerned fans who are worried about the poor results and poor management at the club. We have support from all over the country and outside the borders. We are hoping to be taken seriously by the club and return the brand that is Chiefs to the top and its glory days,” protest organiser Thulani Nombali told SAFM on Thursday.

“We have been given permission by JMPD to have 500 people at the protest. We plead with our supporters to wear their masks and not bring any weapons, including vuvuzelas. This is a peaceful protest” – @ThulaniNombali on @SAfmRadio #SAFMSportOn #KaizerChiefsPeacefulProtest pic.twitter.com/LkA18YszRR

“”We are seeking transparency from the club, the chairman must avail himself also. We also want accountability, when things go wrong, someone must be held accountable. We also want quality players to be bought by the club, so that we can compete again.

The protest comes just a day before Chiefs take on Simba SC in a Caf Champions League quarterfinal, with their performances on the continent the one ray of light in Amakhosi’s campaign thus far under Gavin Hunt, who is rumoured to be on his way out of the club at the end of the season.

“We don’t think our march is ill-timed, because we will be there for about 30 minutes only. By 10.30am we will be done and the players and technical staff can then return to their preparations for CAF. They won’t be distracted or disrupted,” added Nombali.