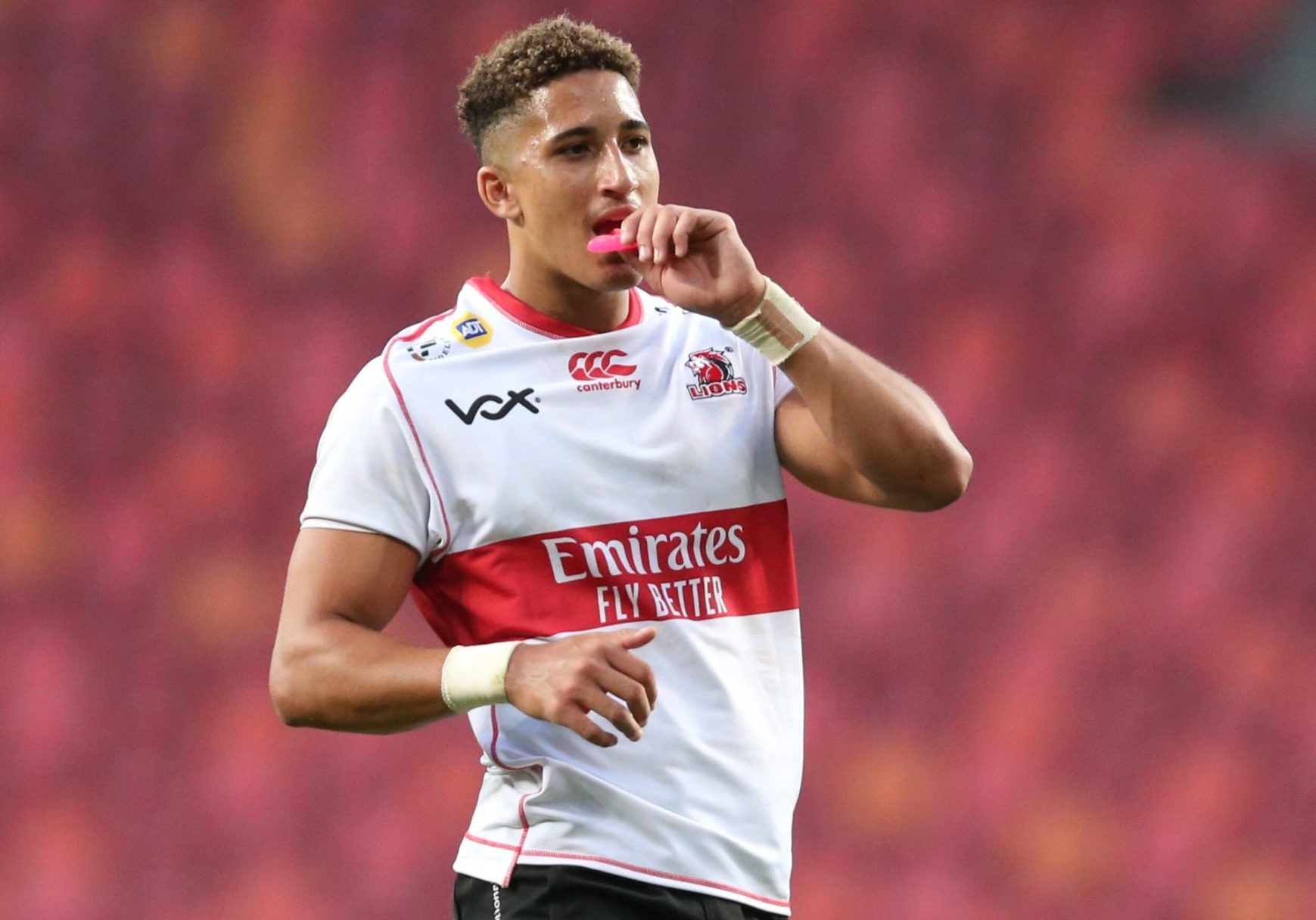 Lions coach Cash van Rooyen sprung a big surprise on Thursday when he handed a starting debut to flyhalf Jordan Hendrikse for Saturday’s Rainbow Cup SA clash against the Stormers at Ellis Park.

The 20-year-old has been chosen in the place of Fred Zeilinga who has struggled in the first two games.

“Jordan is an exciting choice and we hope to see his great talent coming through with Burger next to him to guide him,” said Van Rooyen.

“Fred is struggling with a small groin injury, but that’s not the reason why we selected Jordan. He is a big flyhalf and has a massive boot on him and we wanted to give him a chance.”

The Burger Van Rooyen is referring to is inside centre Burger Odendaal, who’ll return to his position in the No 12 jersey and take over the captaincy of the side from Dan Kriel, who shifts to the bench.

ALSO READ: Lions banking on new captain and No 10 for Stormers visit

Van Rooyen said the Lions were far from despondent after losing both their opening games, with this weekend being the first time in this competition that they will be at home.

“We did enough to beat the Sharks last week but our error-rate was expensive,” said Van Rooyen.

He also stated they had a good review this week and the guys understood what they were doing wrong and how much it cost them.

“This weekend is an opportunity for us to change that and I think both teams will be desperate for their first win.”

“It’s up to us as a team to make sure we bring it to the game,” added the Lions coach.

Van Rooyen also admitted he was stuck in two minds about whether to rush abrasive lock Willem Alberts straight back into the starting line-up. Instead Alberts will play from off the bench.

“It’s great to have Willem back (following his calf injury), but we thought it best to start him on the bench,” said Van Rooyen.

“Willem will bring calm and leadership to the team in the second half.”

While the Stormers might be without star Bok flank Pieter-Steph du Toit, Van Rooyen said it wouldn’t play any role in how they approach the game.

“Pieter-Steph is a current Bok and a great player and it will be significant for them and it could be a big loss if he doesn’t play,” said the Lions coach.

“But we have also had some telling injuries and the Stormers will still field a formidable side.”