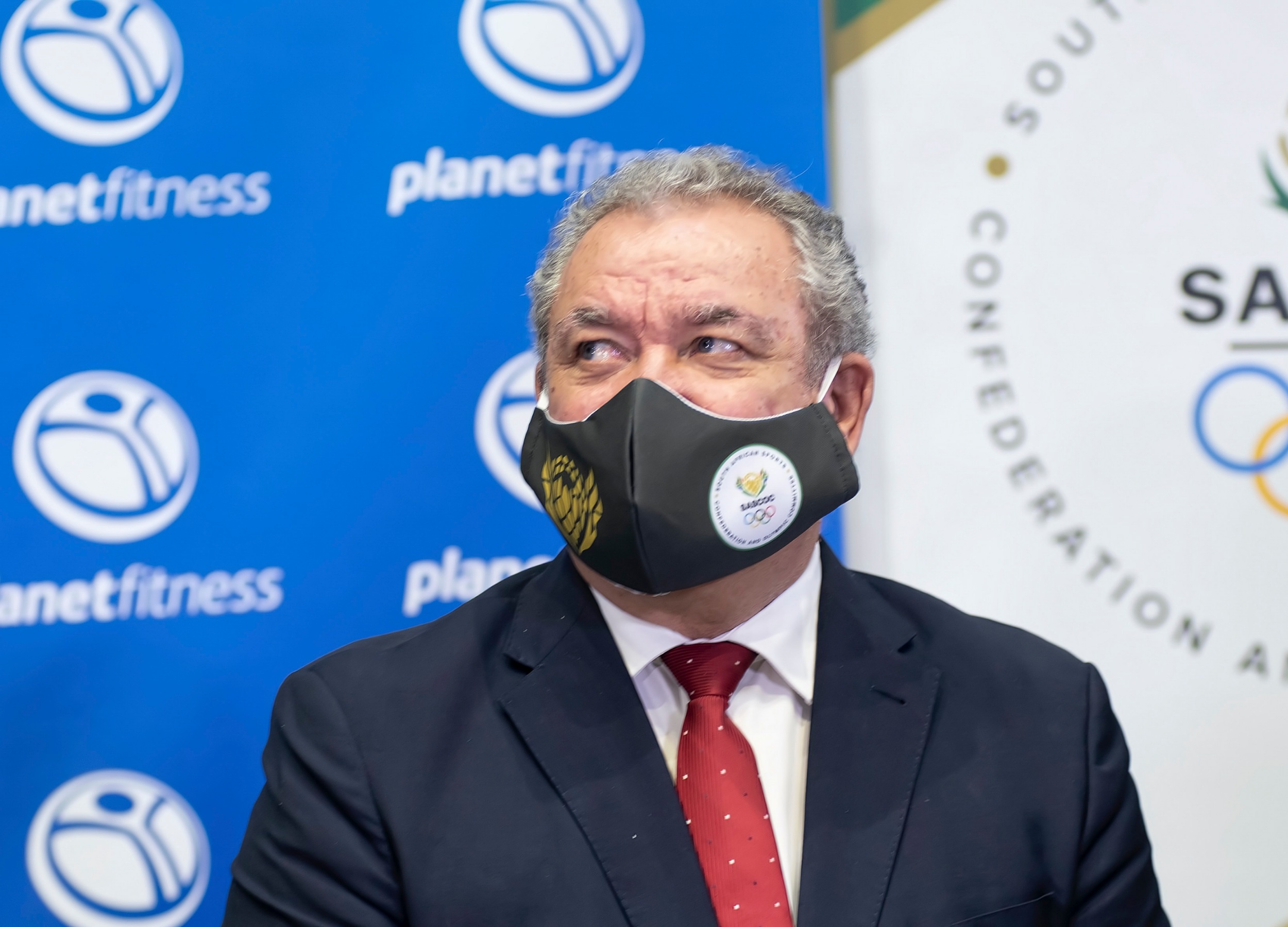 While government is still in the process of selecting a vaccine for the national team, SA Sports Confederation and Olympic Committee (Sascoc) president Barry Hendricks says a decision is required urgently ahead of the Tokyo Games.

Sascoc confirmed last month it had been offered the Sinovac and Sinopham vaccines from the Chinese Olympic Committee, which would be made available to all South African athletes through the International Olympic Committee (IOC), with no cost to the national body.

Another company working with the IOC, global pharmaceutical Pfizer, had since made vaccines available for the whole SA contingent, including officials and managers.

“They will speak to experts and advise us on the way forward, so we’re waiting for their reply.”

While it had been confirmed that participants would not be forced to be vaccinated in order to compete at the Olympics, which was postponed by one year due the the pandemic, athletes and officials would have to undergo Covid-19 tests before and after their arrival in Tokyo.

“We need to vaccinate athletes as a matter of urgency,” Hendricks said.

“We need time to ensure they don’t suffer any adverse effects from the vaccine.

“We also want to try and vaccinate our Olympic and Paralympic hopefuls who are still trying to qualify overseas.”

In Tokyo, the SA squad (which could include as many as 330 individuals) would be monitored using an app.

The first group of South African athletes would depart for Tokyo on 13 July – 10 days before the opening ceremony – as part of a staggered travel schedule.

All participants would need to leave the athletes’ village within two days of the completion of their events.