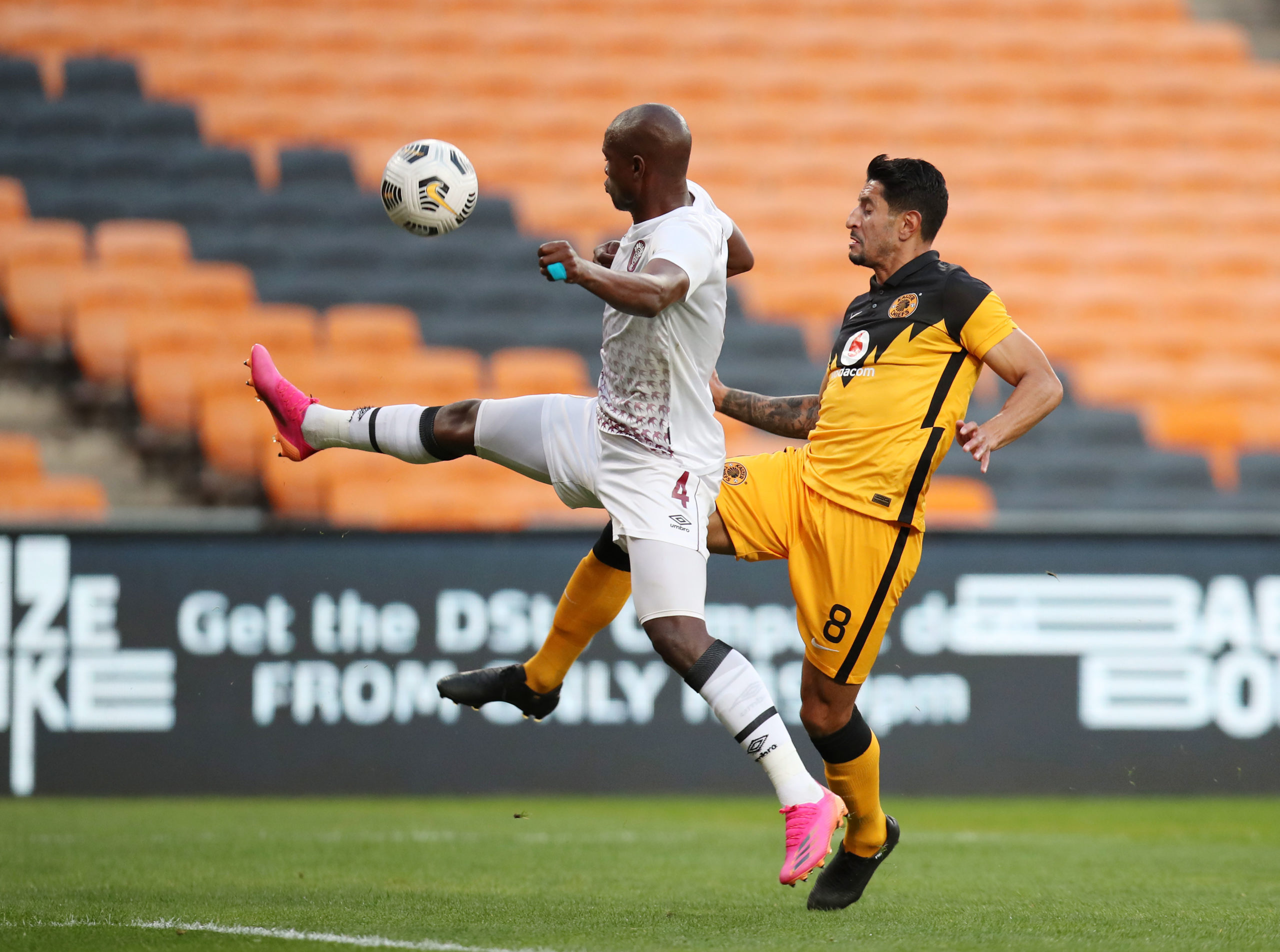 Amakhosi needed them to move away from the bottom and get into a good position to stand a chance of finishing inside the Top 8 at the end of the season.

For a derby game, Kaizer Chiefs and their visitors at FNB Stadium, Swallows FC ,started in the right way with both sides throwing caution to the wind, but the game soon became a tactical bore, even though both these legendary Soweto sides needed the points.

Amakhosi needed them to move away from the bottom and get into a good position to stand a chance of finishing inside the Top 8 at the end of the season. Three games remain now.

The Dube Birds – who have recently confessed their continental football ambitions – needed the points to equal Golden Arrows and Orlando Pirates above them at the top end of the DStv Premiership table.

While the game started with a promise of a fiery and action packed affair, which is typical of a derby game, it died down towards the end with both sides looking content with splitting the points.

Swallows went 1-0 up just eight minutes into the game. A long ball into the box from Sifiso Hlanti found Kagiso Malinga who was quick to react and hit it first time, leaving Bruce Bvuma with no chance. But the blame should be on Chiefs’ two centre backs, Ramahlwe Mphahlele and Daniel Cardoso who turned spectators failing to guard Malinga.

Amakhosi drew level seven minutes later after the Swallows defence were also caught flat footed. A ball floated into the box from the right found an unmarked Siyabonga Ngezana whose header however hit the post. It left Virgil Vries colliding with the same post and allowing Leonardo Castro to score with a follow up header as he was also unmarked.

The Dube Birds came close to scoring another goal in the 26th minute. Malinga headed the ball down for an advancing Lebogang Mokoena who sliced it nicely, beat Bvuma but was denied by the upright from taking the lead again.

Four minutes after the break, Amakhosi had a good chance to take the lead, but Castro failed to connect with Reeve Frosler’s cross from the right. Castro tried again with a header in the 56th minute, this time getting to the end of Bernard Parker’s floated ball from a free kick, but his effort went just over.

With the game winding down towards the end, both teams slowed down a little and looked more concerned about not conceding than scoring. It was perhaps understandable for Amakhosi to want to over exact themselves as they have an important Caf Champions League game at the weekend.

The Naturena-based side host Simba SC of Tanzania at the same venue on Saturday evening in the quarter finals of the continental competition.

They need to win the home leg to set themselves up for a good chance to leap ahead to the semi-finals.