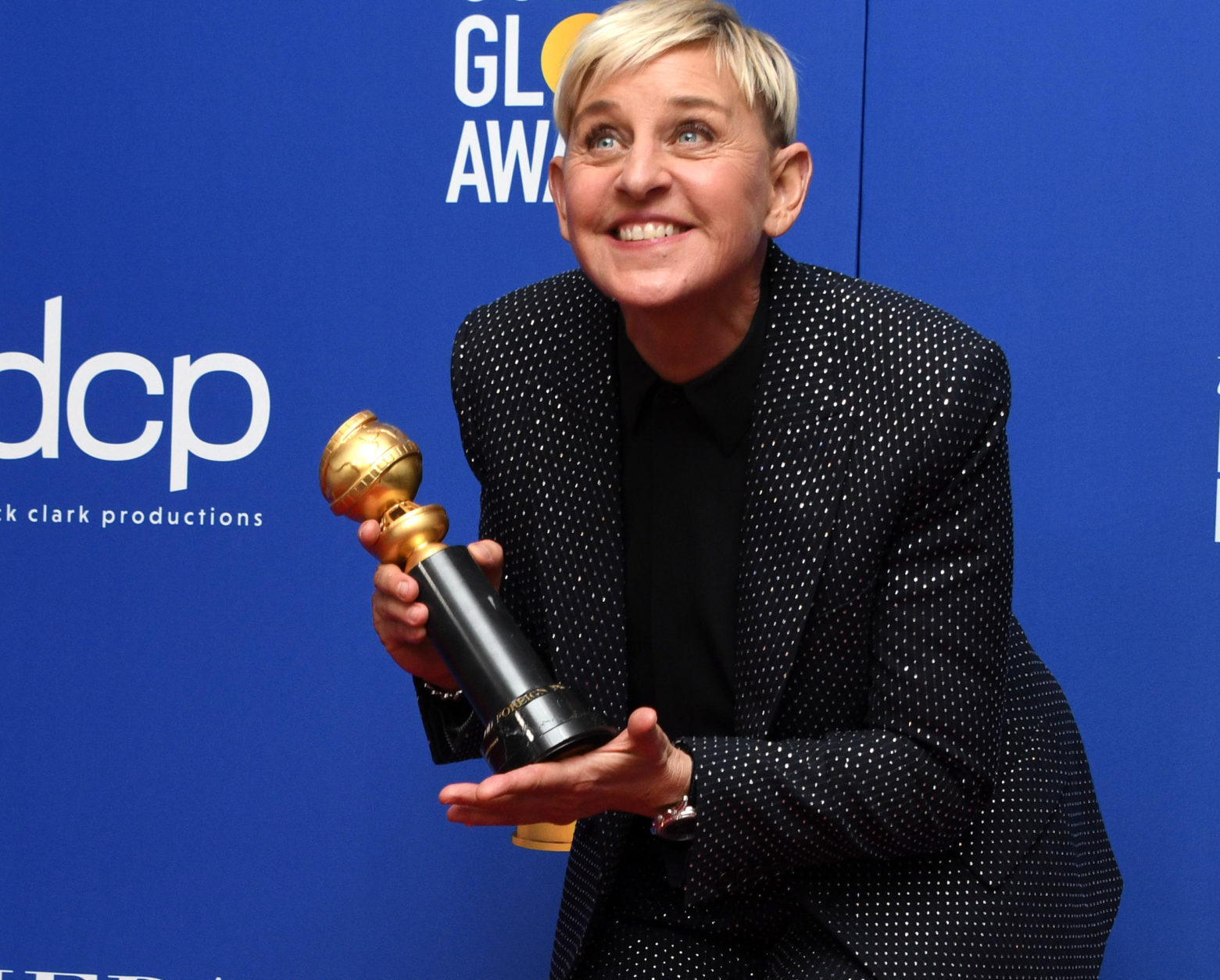 The decision came amid slumping ratings following allegations by former and current staffers that “The Ellen DeGeneres Show” has been a toxic place to work.

The 63-year-old host, writer, producer, actress and comedian won dozens of Emmy awards for the show and has been a pioneer of the LGBTQ community in America since she came out as gay in 1997.

That trailblazing revelation — made by DeGeneres’s character in a sitcom named after her — shocked America and nearly doomed her career.

On Wednesday she insisted her decision to bring the curtain down on her afternoon talk show had nothing to do with allegations in the past year of a workplace environment rife with bullying, racial discrimination and sexual harassment.

ALSO READ: ‘The Ellen DeGeneres Show’ days may be numbered

“When you’re a creative person, you constantly need to be challenged. And as great as this show is, and as fun as it is, it’s just not a challenge anymore,” DeGeneres told The Hollywood Reporter.

When the complaints from people working on the show came out last summer, DeGeneres acknowledged there were problems, apologized and pledged to do better.

DeGeneres herself was not accused of wrongdoing but she was blamed for allowing the issues to develop.

But things got worse for her when the actor Brad Garrett, who appeared on her show six times, tweeted this last August: “Sorry but it comes from the top @TheEllenShow Know more than one who were treated horribly by her. Common knowledge.”

DeGeneres downplayed the fallout from the allegations on Wednesday.

“It almost impacted the show,” Ellen told the trade publication. “It was very hurtful to me. I mean, very. But if I was quitting the show because of that, I wouldn’t have come back this season.”

DeGeneres is believed to have been considering ending the show for several years. She is married to actress Portia de Rossi.

Since September the show’s ratings have plummeted by more than one-half compared to last season, to 1.2 million viewers per show.

DeGeneres was co-producer of her show and last year earned an estimated 84 million dollars, largely thanks to that program. That made her the 12th highest-paid celebrity in the world, according to Forbes magazine.

Celebrities spotted in the UAE this week