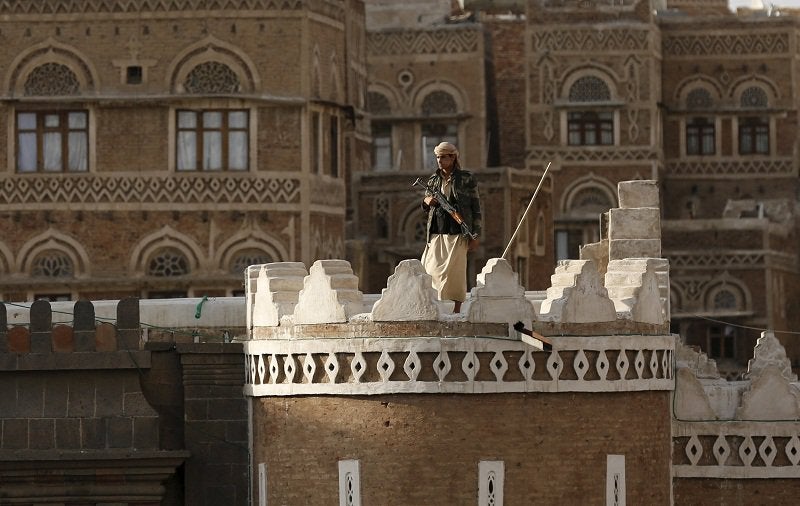 
Given Iran’s support for the insurgents, this bodes well for Tehran in its nuclear negotiations with the US but ill for American allies in the Middle East. In his first days in office, President Joe Biden suspended US military support for an Arab coalition fighting against the Tehran-backed rebels, put a temporary hold on arms sales to coalition leaders Saudi Arabia and the United Arab Emirates, and overturned Donald Trump’s designation of Houthis as a terrorist group. The Biden team believed these moves would create the conditions for negotiating a resolution of Yemen’s six-year war. The president appointed a seasoned diplomat, Timothy Lenderking, to bring all parties in the conflict to the table. Encouraged by the signals from Washington, Martin Griffiths, the UN point man on Yemen, flew to Tehran to try to persuade the regime there to support peace.