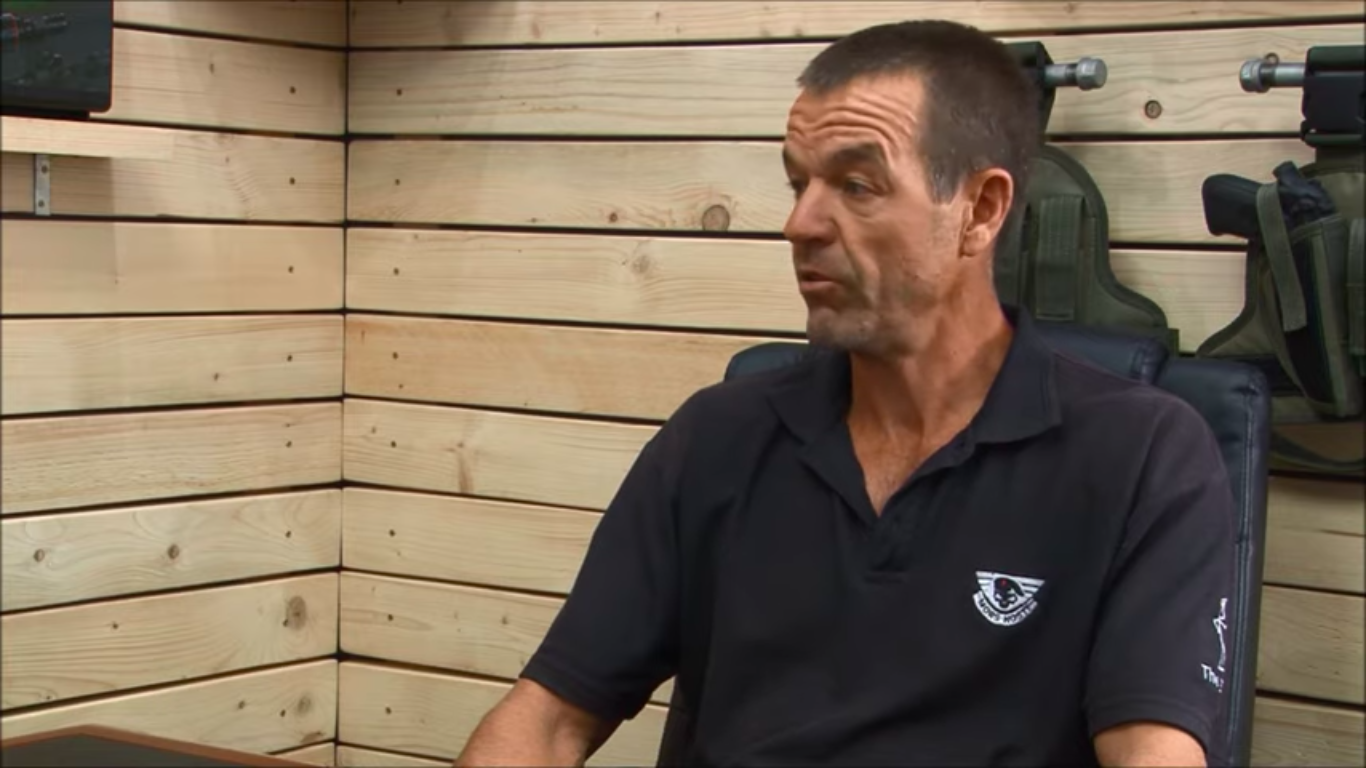 After an exciting couple of weeks, during which he gained plenty of international attention and even became the subject of a number of memes, Leo Prinsloo has come out accusing some private security companies of throwing their guards and officers “to the wolves”.

Prinsloo shot to prominence after foiling an attempted robbery, while staying cool as a cucumber two weeks ago.

In an interview on YouTube, Prinsloo – who is also a security trainer – hit out at some security companies for ill-equipping their officers, and exploiting their desperation and need to “put food on the table”.

“Unfortunately there are companies out there that literally throw their people to the wolves. They appoint them with the bare-minimum qualifications because they are chasing money and profit,” Prinsloo said.

ALSO READ: What we know about Leo Prinsloo, the ballsy driver who foiled a CIT heist

Prinsloo also said that he had been in the security industry for many years but was “sad” over the quality and ability of guards in the industry.

“I’ve seen companies that really don’t care. They send their guys, maybe once a year, for a qualifying shoot, which is not even close enough to get the guy where he needs to be.

“They do not want to spend money on their personnel,” he said.

Prinsloo also relived the day of the attempted heist, saying that many people were oblivious of what was happening on the ground.

“There are battles being fought on the streets of South Africa, where 100s of rounds are being fired in single incident. It’s war,” the 52 year old said.

A week after his incident, Prinsloo says he lost a colleague and lamented the lack of coverage.

“Unfortunately, that doesn’t reach the media,” he said.

Responding to questions over why they didn’t shoot back, Prinsloo said the vehicle they were in didn’t have gun ports on the door.

“I would have had to open the door to engage them with a rifle,” he said. “At that stage, my vehicle was my weapon and my cover.”

WATCH: Leo Prinsloo parody is the gift that keeps on giving

Prinsloo said the severity and accuracy of the gunshots showed that the assailants weren’t novices or “untrained persons behind those AKs [AK47s]”.

“They were well prepared,” he said.

Asked what Lloyd Mtombeni – his partner in the vehicle – could have done better, Prinsloo slammed “armchair critics and keyboard warriors” for pronouncing on what they would have done differently.

“We just laugh at them [critics],” he said, daring them to stop watching action movies and enter the field.

During the incident, Prinsloo instructed Mtombeni to call the famous Robbie and Josh but Prinsloo says he [Lloyd] was unable to because the assailants had “cellphone scramblers and blockers”.

Prinsloo also praised Lloyd for being calm in the situation, considering it was his first week on the job.

Watch the interview below.