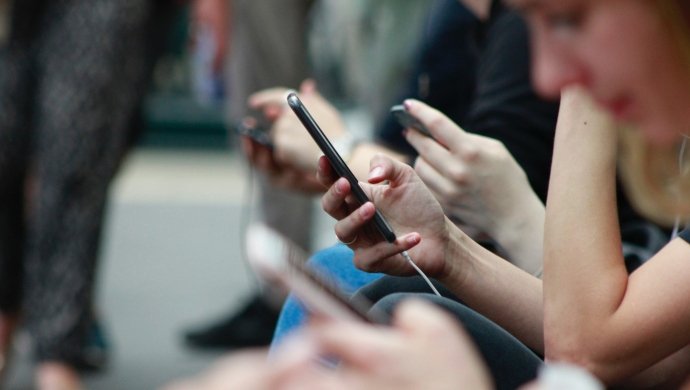 Filipino neobank Tonik has raised US$17 million in a pre-Series B funding round, led by Singaporean VC firm iGlobe Partners.

This round comes fresh off Tonik’s public launch in March 2021. The firm has since claimed to have secured US$20 million in retail deposits within just a month.

With the fresh capital, Tonik plans to accelerate its growth, as well as invest aggressively in product development.

Greg Krasnov, founder and CEO of Tonik, said: “In the course of the next 12 months, we plan to significantly broaden our stack of first-in-the-market digital financial products for our clients, especially strengthening our offer on payments and rolling out consumer loans.”

Founded in 2018, Tonik provides flexible and inclusive financial services (loans, current accounts, payments and deposits) with interest rates of up to 6 per cent per annum for its users.

It has secured a full rural bank license from the Central Bank of the Philippines. Tonik’s deposits are also insured by the Philippine Deposit Insurance Corporation.

“We were impressed with Tonik’s launch results and ready adoption by consumers. Clearly, their proposition resonates well with the needs of this huge and underserved market,” said Soo Boon Koh, founder and Managing Partner of iGlobe Partners

Southeast Asia has long been hailed as one of the largest markets for digitisation with high internet penetration rates, coupled with a rising middle-class population. Half of the over 630 million inhabitants in the region doesn’t hold a traditional bank account, which presents massive opportunities for neobanks like Tonik.

According to a study by UnaFinancial, in Asia Pacific, the Philippines, Malaysia, Indonesia and Vietnam have the highest prospects in Asia for online banking (neobank) right after Australia.

The post Tonik raises US$17M in an iGlobe-led round to scale its neobank services in Philippines appeared first on e27.