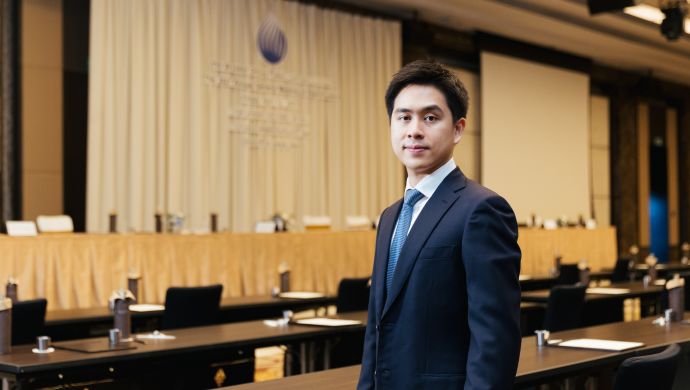 The Brooker Group, a Bangkok-based publicly listed financial consultancy firm, announced today that it will invest a total of US$48 million in a diversified portfolio of decentralised applications (dApps) and decentralised finance (DeFi) tokens.

The group has identified huge growth potential in a range of decentralised projects and will begin investing in 15-plus high-growth companies, including Binance, Uniswap, Enjin and Filecoin in the second quarter of this year.

The group said that this new direction to digital assets DeFi and dApps will eventually make up approximately 50 per cent of its total assets.

Additionally, the group disclosed in its Q1 report that it holds 122.3158 bitcoins on its balance sheet at an aggregate value of approximately US$6.6 million.

“The next frontier in financial technology will be DeFi. We believe that legacy funds have a responsibility to their clients to invest in emerging technology or risk being left behind as the sector matures,” said Varit Bulakul, Head of International Business Finance Advisory at The Brooker Group.

Initially, Brooker Group investments will be held by centralised exchanges including Coinbase and Binance while a strategic custody provider is chosen.

Founded in 1994, The Brooker Group has a wide range of assets in its portfolio of digital assets, alternative funds and real estate.

Despite much of the focus in the industry remaining on the US and Europe, the trading activity of digital assets in Asia is gaining more momentum.

According to analysts, the last few months saw the the biggest crypto bull run since 2017.

Some of the other large companies that have invested in the cryptocurrency sector include, MicroStrategy, Tesla, Ruffer Investment Company, and many more.