PICS: Is this the room where Yolandi Botes died? 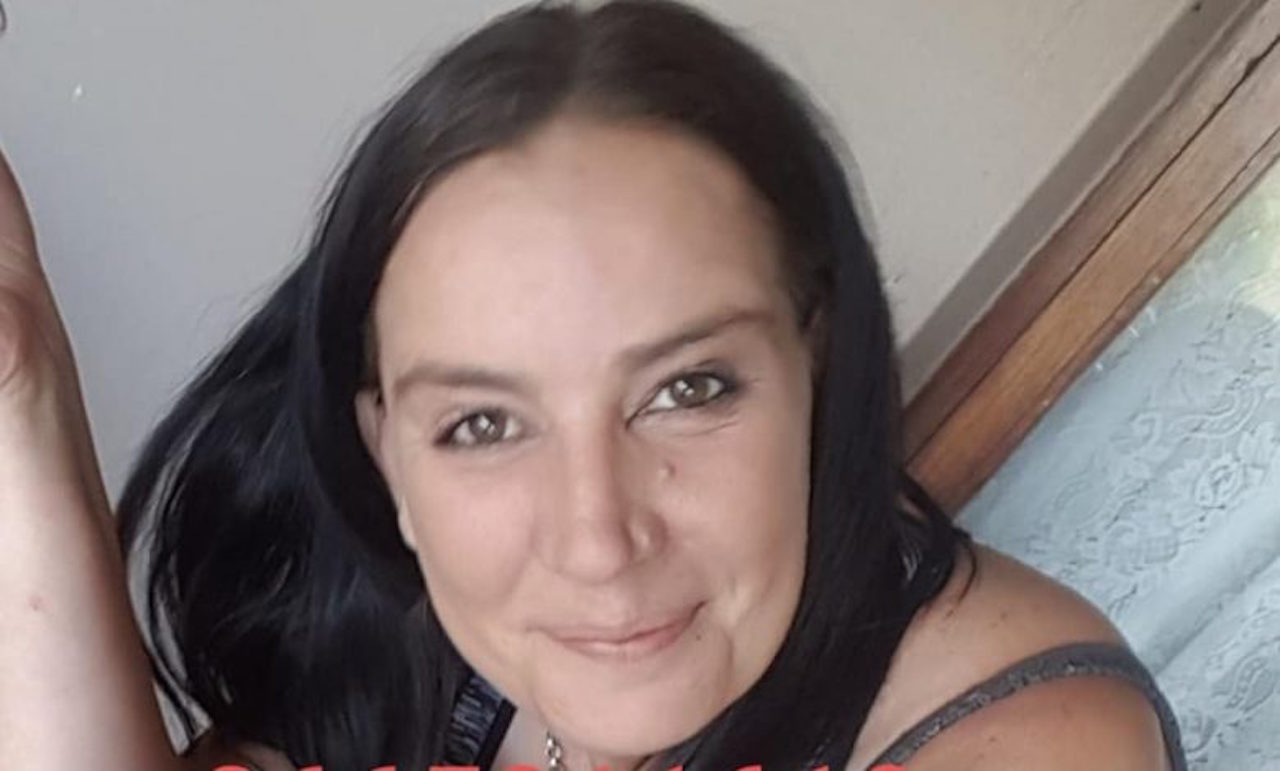 WARNING: This article contains images of a graphic nature. Viewer discretion is advised for sensitive viewers.

A room at a guest lodge in Kempton Road, Kempton Park revealed a bloody, gruesome scene one week ago, under mysterious circumstances.

This after a man checked out and left the room he had stayed in in a horrific state. This took place around the same time that Yolandi Botes’ body was found. Now, there is much speculation that Botes’ death and the bloodied room may be linked but police are yet to confirm reports that this is the case.

Botes’ case has had the country enthralled due the mysterious nature of her death. She is said to have disembarked from a flight at Oliver Tambo International Airport on 26 April 2021 and reportedly left in an Uber.

She was last seen in Edenvale before disappearing. Botes’ body parts were found floating in the Vaal River on 4 May.

According to police spokesperson Motantsi Makhele, Botes’ dismembered body was discovered by a father and son while fishing. Kempton Express reported that the room had been occupied since 1 May at 4am, and that the man who stayed in the room paid cash from a black plastic bag later found at the scene.

After he checked out and the gruesome scene was discovered, shocked management rushed to locate a body, considering the amount of blood found in the bathroom and bedroom. However, they only found a knife. The man in question appeared on the lodge’s CCTV footage, and was seen entering the room last Tuesday.

Kempton Park police spokesperson Sergeant Dipuo Ditshego said police checked the room but found no one inside, and that CCTV footage revealed no movement until the guest checked out.

The guest lodge did not record the mysterious man’s cellphone number.

Ditshego said a case had not been opened by the lodge, which meant there was no case opened for investigation.

However, Ditshego told Maroela Media that a forensic team had been dispatched to collect DNA samples of the blood. Results have not yet been received. Blood on the walls of the guest lodge bathroom. Photo: Kempton Express The state of the bathroom after the man had checked out. Photo: Kempton Express