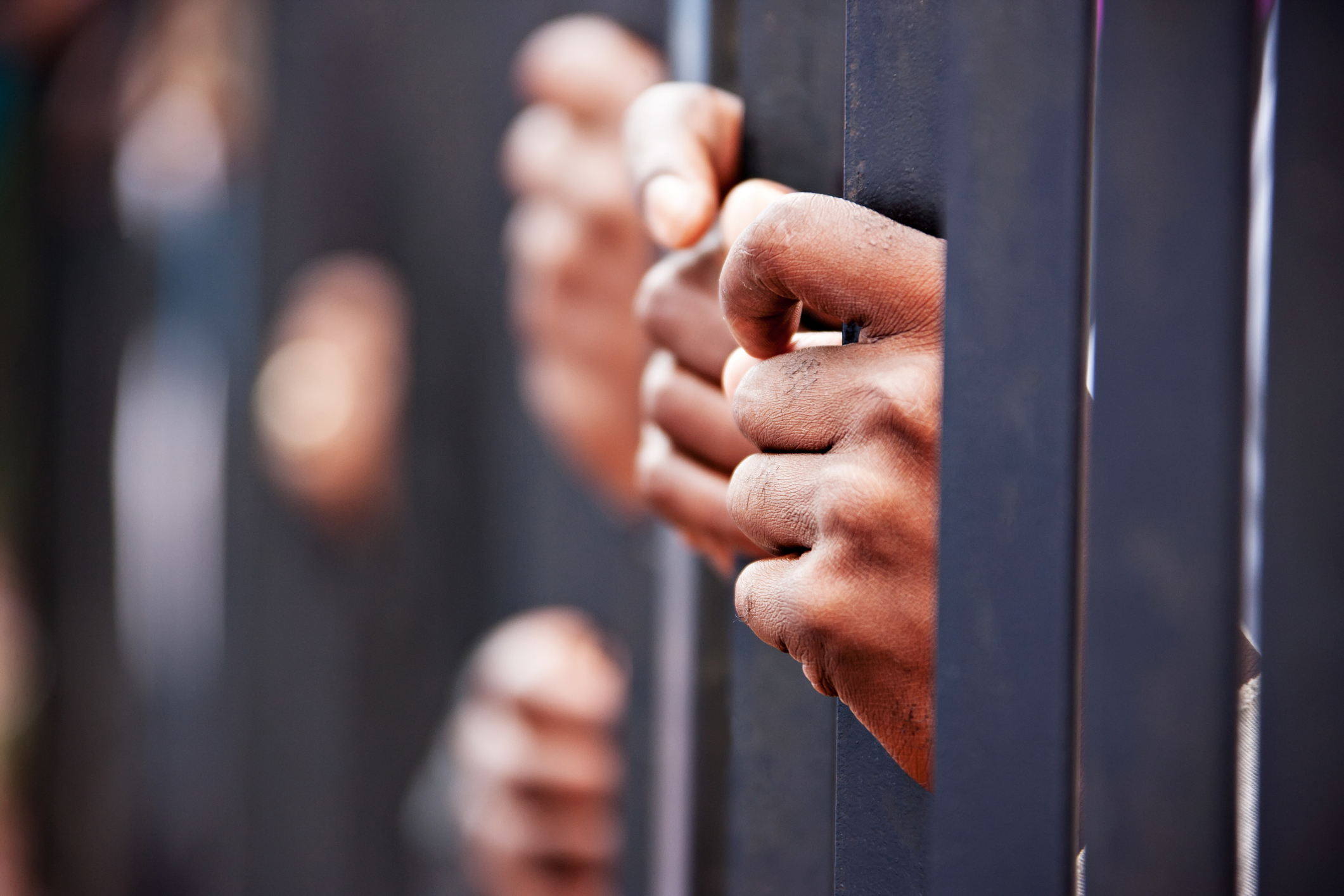 The last of the would-be fraudsters who attempted to steal R500 million from Royal Bafokeng Holdings in 2018 has been sentenced to 15 years behind bars.

ALSO READ: Trio who tried to steal R500m from Royal Bafokeng get 15 years

Armed with fraudulent identity documents they asked the employee to assist them in opening an account to transfer more than R500 million from Royal Bafokeng Holdings into a new account.

After the official became suspicious and alerted authorities, the co-accused were arrested by the Hawks.

Nwabisa, Sehlapelo and Makalela were convicted of fraud in August last year and sentenced to 15 years imprisonment each.

When the other three were being sentenced, Madada was serving a jail sentence for a similar but unrelated crime, for which he is serving eight years.

Five of the 15 year sentence handed to Madada will run concurrently with his previous conviction.

He was also declared unfit to possess a firearm.