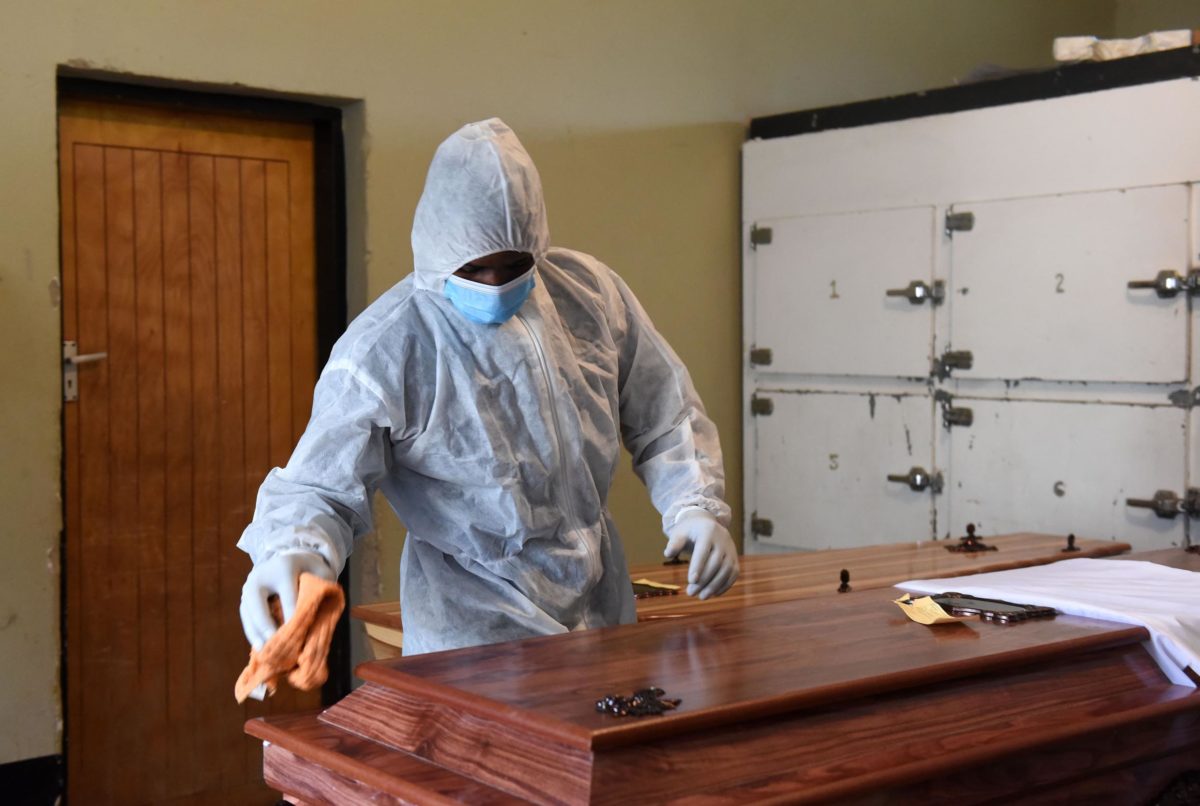 While the Department of Home Affairs says it has “fulfilled its promise” to the Unification Task Team (UTT), the grouping of funeral associations and forums have threatened to shut down the department’s head offices in Pretoria on Tuesday.

“Undertakers should be allowed to be appointed as designation officers and have their designation numbers without them being compared to having a mortuary which they cannot afford,” said Muzi Hlengwa speaking on behalf of UTT.

In a statement on Monday, Home Affairs said it had granted provisional designation for funeral parlours or undertakers to temporarily conduct business relating to the department’s registration of deaths. It issued a circular to staff, the provincial department of health and metropolitan and district municipalities announcing its decision.

ALSO READ: The practical realities of death: Winding up a deceased estate

The UTT had, last year, directed a long list of demands to several government departments to ensure the industry was diverse and transformed. From Home Affairs, the UTT wanted annual provincial schedules for the writing of designation number examinations.

News24 reported previously that it wanted the department to allow funeral undertakers who didn’t own a certificate of competence, to write designation number examinations and for funeral directors to be allowed to appoint a proxy to conduct some of its duties on their behalf. The Births and Deaths Act stipulates that no funeral undertaker who had not been designated, shall engage in the activities relating to the registration of deaths.

In an engagement with UTT leaders in Pretoria last month, the department said director-general Tommy Makhode undertook to consult the Department of Health and the SA Local Government Association to seek their input in revising the regulations and implementation of issues related to the management of human remains. The department said the parties agreed to continue working together to find a lasting solution to these challenges.

They have agreed that the Department of Home Affairs can issue a provisional designation for funeral undertakers to conduct their business for a period of 12 months, while the parties find a lasting solution.

But on Monday, Hlengwa said they wanted a permanent solution in order to conduct their business. “We are not happy. We don’t want a temporary thing. It [the department] is taking us for granted; they are undermining us,” he told News24.

Meanwhile, Siya Qoza, spokesperson for Minister of Home Affairs, Aaron Motsoaledi, told News24 that they had noted UTT’s plans. He said the department was “putting plans in place to ensure we continue offering services tomorrow [Tuesday]”.

“We will meet with them if they proceed with their strike action. We do have a plan to continue delivering services to people,” said Qoza.

We don’t understand why other people should be inconvenienced by a matter where there is clear and constant engagement in UTT.  What they are looking for is not something that can be implemented exclusively with Home Affairs.