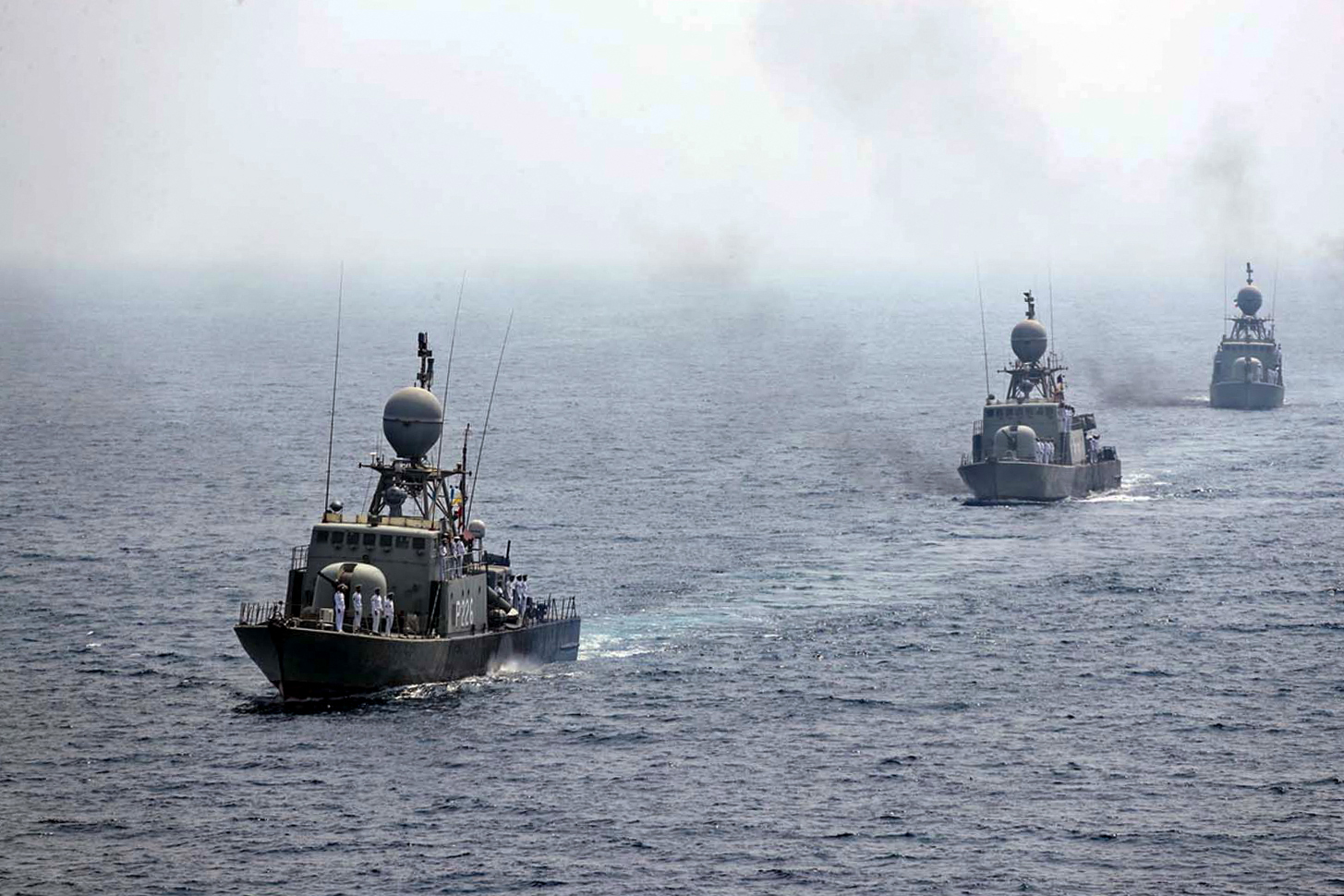 Washington – A US vessel fired warning shots at more than a dozen Iranian fast attack boats which buzzed close to a US Navy submarine and escort ships in the narrow Strait of Hormuz on Monday, the Pentagon said.

In the second such incident in two weeks, 13 Islamic Revolutionary Guard Corps Navy boats approached the seven US vessels at high speeds, closing within 150 yards (140 meters) before one of the US vessels fired 30 shots in two volleys, until they moved away, said Pentagon spokesman John Kirby.

“Sadly harassment by the IRGC-N is not a new phenomenon,” said Kirby

“It’s unsafe, it’s unprofessional. It’s the kind of activity that can lead to somebody getting hurt, and can lead to a real miscalculation there in the region,” he said.

ALSO READ: ‘Silence is not an option’ in east Jerusalem for Palestinians

Asked if the US vessels are allowed to fire directly on the Iranian boats and sink them, Kirby declined to describe their rules of engagement.

However, he added, “They have the right of self defense and they know how to use that.”

Kirby pointed out that the Iranian actions took place in the Strait of Hormuz, where ships have little room to move.

“It’s an international waterway and of course when you’re in the strait,  there are certain limits to your ability to maneuver,” he said.

“It is a choke point in the region. So it’s not insignificant that this kind of dangerous, unsafe and unprofessional behavior occurred there.”

In late April three Iranian fast inshore attack craft provoked warning shots when they came within 68 yards of two US vessels in international waters in the northern part of the Gulf,  according to the US Navy.

No shots were fired in that encounter.