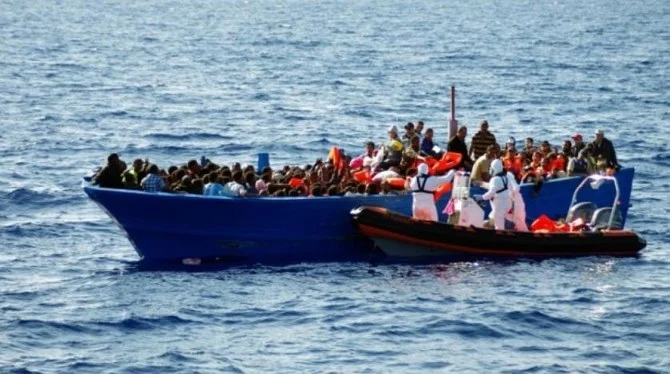 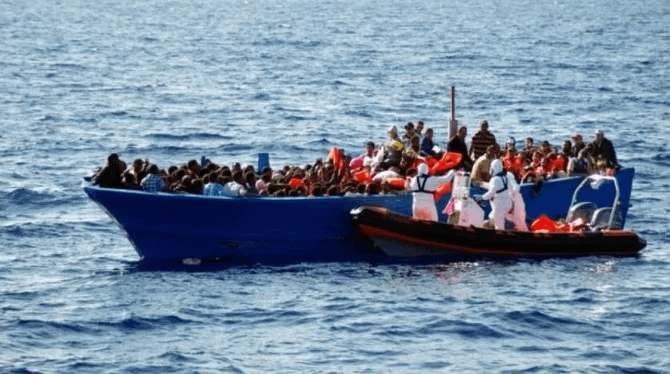 On Monday at least five people, including a woman and a child, drowned when a boat carrying at least 45 Europe-bound migrants capsized off Libya, a UN migration official said. The wreck was the latest disaster in the Mediterranean Sea involving migrants seeking a better life in Europe.
Safa Msehli, a spokeswoman for the International Organization for Migration, said the wreck took place on Sunday. She said fishermen rescued 40 migrants and returned them to the shore.
Msehli said the boat was among nine others carrying more than 700 migrants intercepted Sunday by the Libyan coast guard off the coast of the North African country.
The intercepted migrants were taken to overcrowded detention centers, where the UN migration agency fears more threats to their lives and violations of their rights, she said.