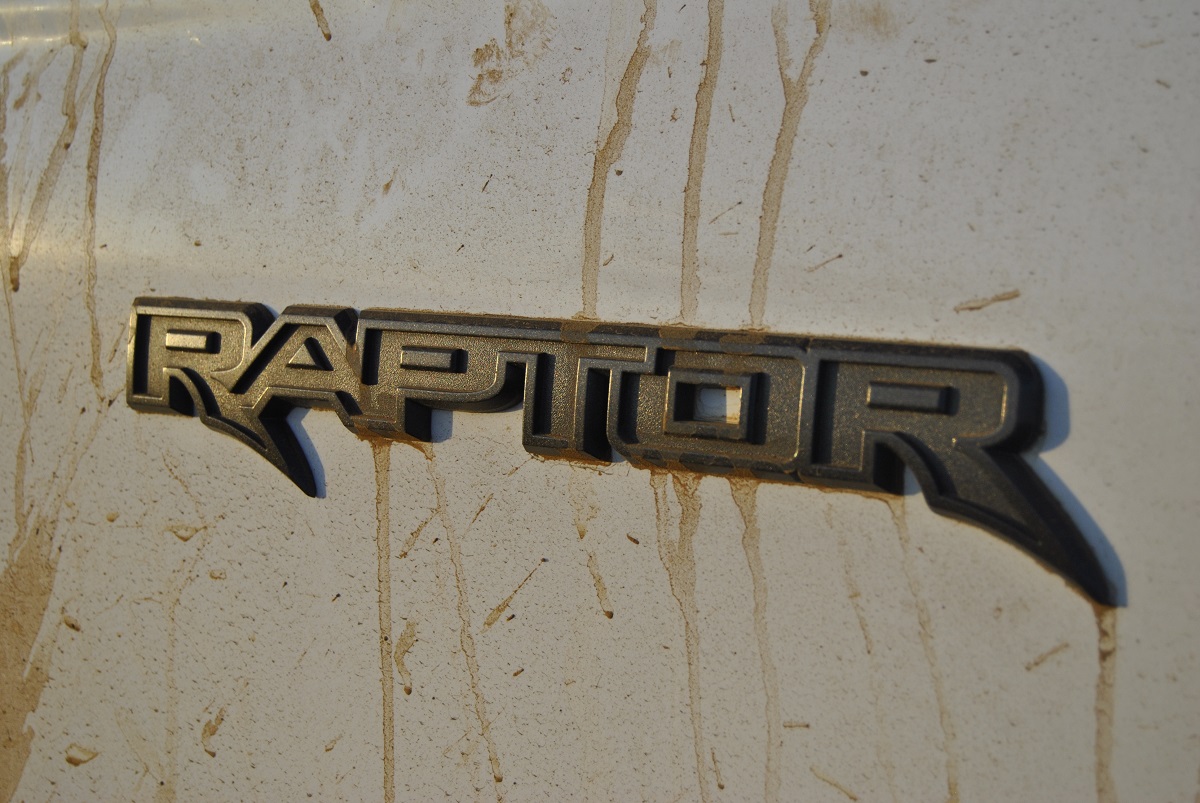 Ford’s countering of the all-new Toyota Hilux with the incoming new Ranger has gone up another notch with the reported inclusion of a more powerful turbocharged petrol engine.

With the Japanese marque reportedly planning to offer the 3.5-litre badged 3.4-litre twin-turbo V6 from the Lexus LS500 and Toyota Land Cruiser 300 in the next generation Hilux in place of the stalwart normally aspirated 4.0-litre, FordAuthority claims the petrol Ranger Raptor will get the twin-blown 3.0 EcoBoost and not the 2.7 EcoBoost V6 used in the F-150 and Bronco.

Currently powering the Explorer and Explorer ST where it produces 272kW/515Nm and 298kW/563Nm respectively, the bigger EcoBoost, while on course to eclipse the 231kW/540Nm made by the 2.7 EcoBoost, is set to be down on the 310kW/590Nm the Lexus V6 is expected to make in the first turbocharged petrol Hilux for over 40 years.

Mated to the General Motors co-developed ten-speed automatic gearbox, the EcoBoost will join the single and bi-turbodiesel versions of the 2.0-litre Panther engine, the plug-in hybrid 2.3 EcoBoost and the 186kW/597Nm 3.0 Powerstroke turbodiesel V6 from the F-150 in the Ranger line-up, the latter set to go up against the 230kW/687Nm 3.3-litre turbodiesel V6 earmarked for the GR Hilux.

As is already known, both V6’s could feature in the incoming Volkswagen Amarok and rumoured Amarok R that will ride on the same platform, although it is likely that only the oil-burner will be utilised as no plans are in place to offer the Amarok in the States.

Already pictured by the online publication on a number of occasions undergoing testing, the all-new Ranger is expected to be revealed later this year with production at the Silverton Plant outside Pretoria poised to start next year.

Part of the Blue Oval’s record R15.8bn investment earlier this year, the facility will continue to produce the Everest alongside the Ranger, as well as the Amarok following the announcement last year that the Pacheco plant in Argentina will be retooled for the South American version of the Taos.

Wolfsburg has however shrugged off suggestions of the Amarok being a rebadged Ranger with its Managing Director for Australia, Michael Bartsch, telling carexpert.com.au at the end of last year that the Ranger “will be distinctly Ford” and the Amarok “distinctly Volkswagen”.

“There were certainly lessons to be learned from the Mercedes and Nissan Navara experience, and that was used as an example of the importance of making sure that things weren’t just badge-engineered, that they had substance,” he said.

Teased last month, the Amarok is poised to bow sometime next year with production at Silverton commencing the same year or in 2023.