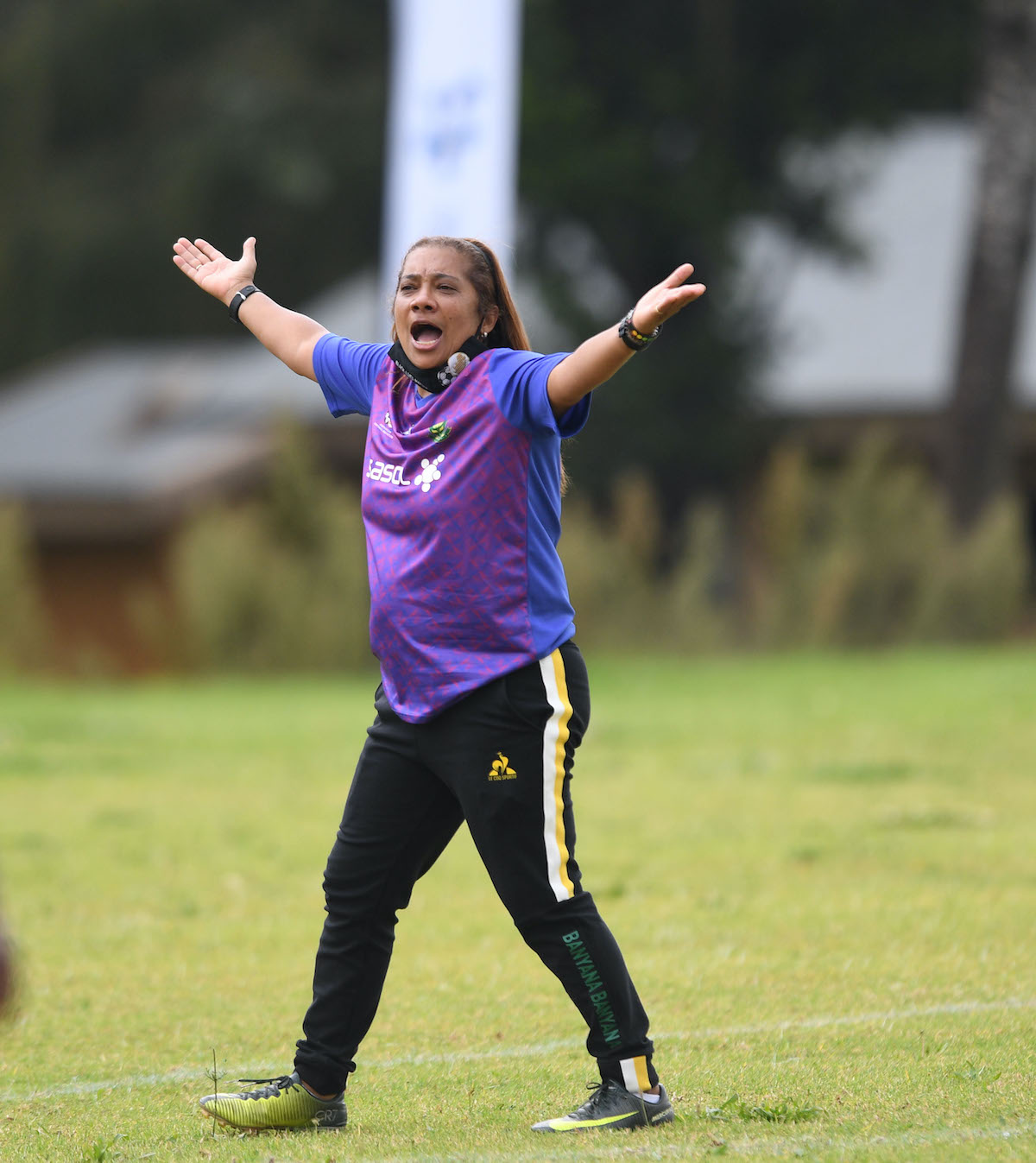 “We are really excited that the draw … has finally been concluded,” said Desiree Ellis.

Banyana Banyana have learned of their opponents in 2022 Africa Women’s Cup of Nations qualifying,  following a draw held at Caf headquarters in Cairo, Egypt on Monday.

A total of 44 nations took part in the draw that will see 12 teams instead of the previous eight ultimately competing for the continental trophy. in thie finals in Morocco next year.

Banyana will face Mozambique in the first round of the qualifiers set to be played in June – the host nation Morocco have automatic qualification.

Banyana coach Desiree Ellis is happy that the draw has been finalised and says they will not be taking any of their opponents lightly.

“We are really excited that the draw for the qualifiers for the 2022 Afcon has finally been concluded. There has been a lot of uncertainty in regards of the resumption of football and it has made it extremely difficult for teams to prepare for the competitive fixtures,” said the Banyana coach.

“Coming back to the draw where we are facing our neighbours Mozambique, we know they will be a tough opponent. We have played them at the 2020 Cosafa Cup, but that result doesn’t speak for anything. We will make sure that we prepare very well and we will also not underestimate any opponents.”

Banyana, who are the seven times Cosafa Women’s Champions, will be eager to qualify for the tournament after coming close to winning the Afcon title in 2018.

The South Africans finished as runners-up after losing the final on penalties to Nigeria after the tie ended in a goalless draw.

At that tournament, Banyana went through the group stages without losing a single game.

The dates of the start of the tournament in Morocco is yet to be confirmed, with either July to August or October to November  the proposed months.