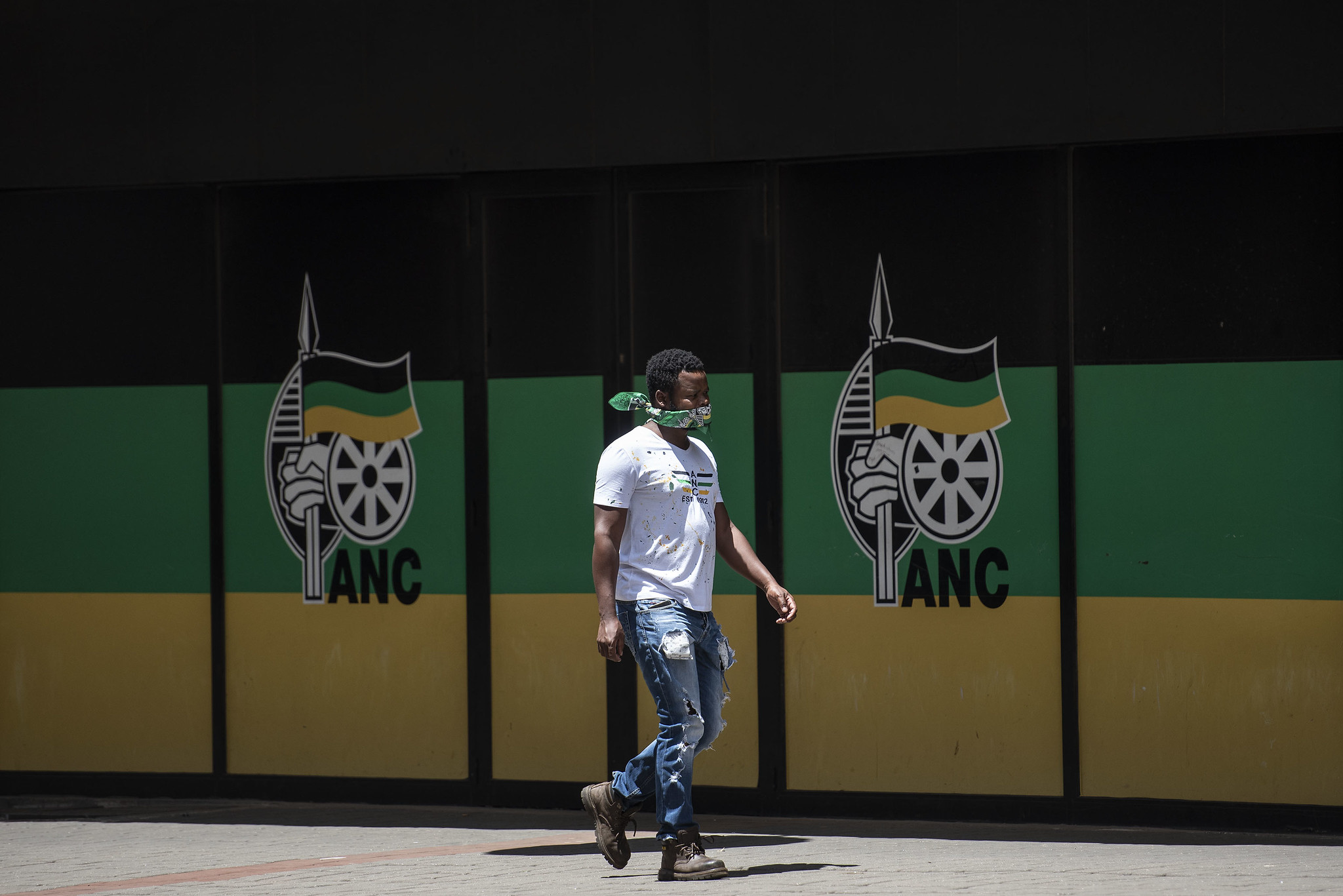 During the ANC’s national executive committee (NEC) virtual meeting on Sunday, its treasurer-general, Paul Mashatile, said the party was now mulling cutting its staff by 50%.

Sources verified a leaked recording that News24 has in its possession. They claimed Mashatile told the meeting the party would have to cut staff members.

At the meeting, he said the organisation was looking at “right-sizing” itself.

“Officials have agreed that we’ve probably had to cut our staff by 50%. But those reports will come to the NEC. A lot of work is being undertaken. Comrade Febe is leading the process of restructuring and right-sizing,” he added.

According to the Sunday Times, SARS had taken R17 million meant for the governing party, which was part payment for its ballooning tax bill.

The report alleged the party owed SARS millions, dating back to when Jacob Zuma was party president and Zweli Mkhize was the treasurer-general.

And while the ANC continues to limp from one financial scandal to another, Mashatile said more would be done to try and avoid the situation from happening, which would, in turn, affect the employers.

“There’s another team that’s looking at crowd-funding and all those aspects. We are also looking at fundraising for elections,” he added.

News24 understands a letter, dated 30 April, which was sent five days after payday, warned staff members the financial problems the organisation was facing would continue for the next three months.

In the letter, the party’s general manager, Febe Potgieter, told employees they should expect late payments.

The letter read: “Due to financial difficulties, this situation of uncertainties with regards to the exact date of the payment of salaries is likely to continue for the coming three to six months.”