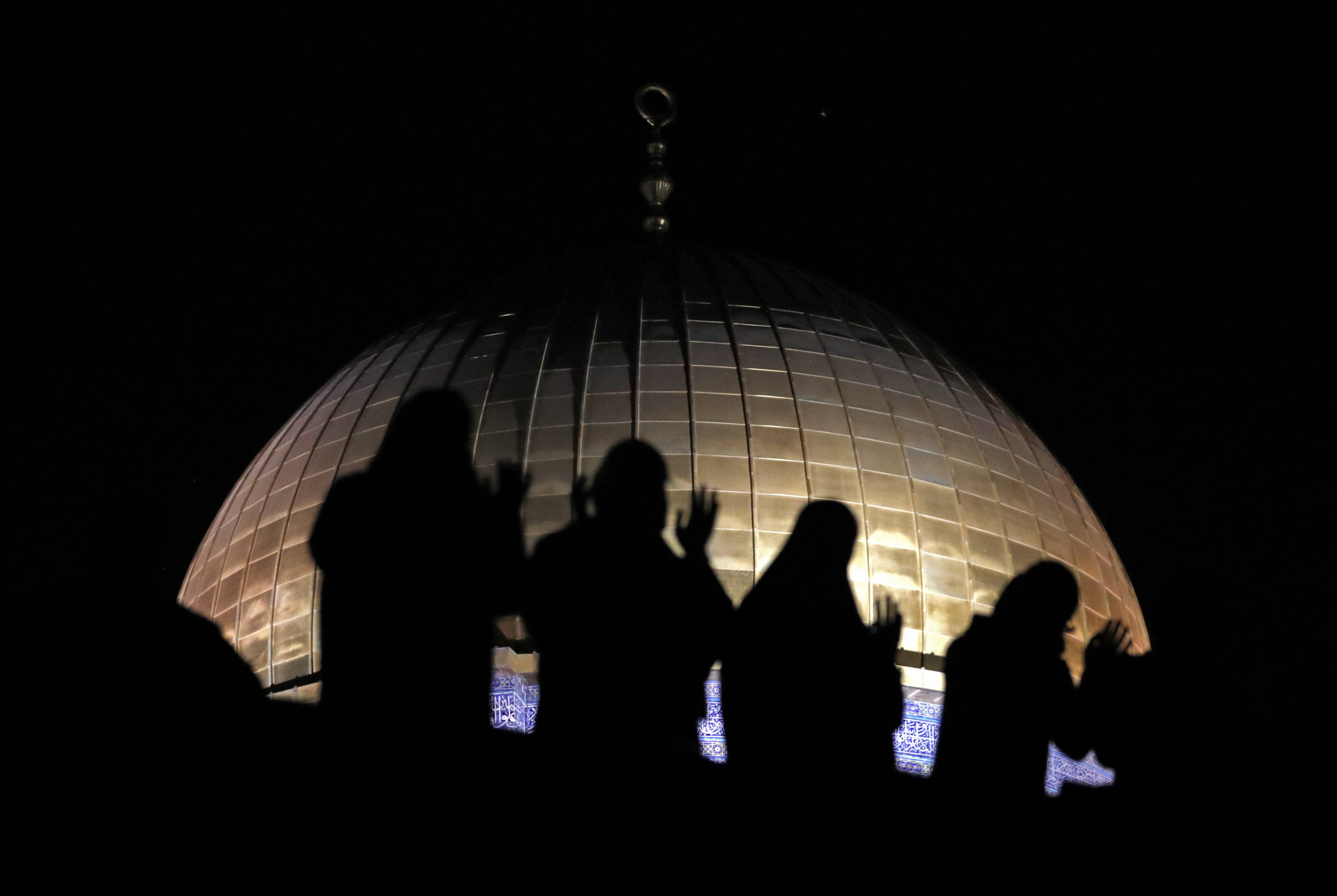 At least 163 Palestinians and six Israeli police officers were injured as police fired rubber bullets and stun grenades on Friday.

The South African government has condemned the attack on Palestinian worshipers at the al-Aqsa Mosque by Israeli soldiers.

The BBC reported at least 163 Palestinians and six Israeli police officers were injured as police fired rubber bullets and stun grenades, and Palestinians threw stones and bottles at the mosque on Friday.

In a statement, the Department of International Relations and Cooperation (Dirco) said that it condemned the planned evictions of Palestinians from annexed East Jerusalem to make way for Israeli settlements.

“It is perplexing that during these unprecedented times, as the international community addresses the global challenge of the Covid-19 pandemic, Israel is exploiting the situation to advance its de facto annexation of Palestinian land.

“These acts are not only illegal, but also risk undermining the viability of a negotiated two-state solution and will have negative consequences on the entire peace process,” the department said.

It added South Africa remained committed to the values of seeing both states co-exist in peace.

“South Africa reiterates that any peace plan should not allow Palestinian statehood to devolve into an entity devoid of sovereignty, territorial contiguity, and economic viability.

“In this regard, a solution must be premised on a just settlement with just laws that is rights-based and that facilitates equality and equity for all who have a right to live in the territories of Israel and Palestine. This includes sovereign equality between states.”