‘Vermeulen won’t be at his best, but he’ll make an impact’ 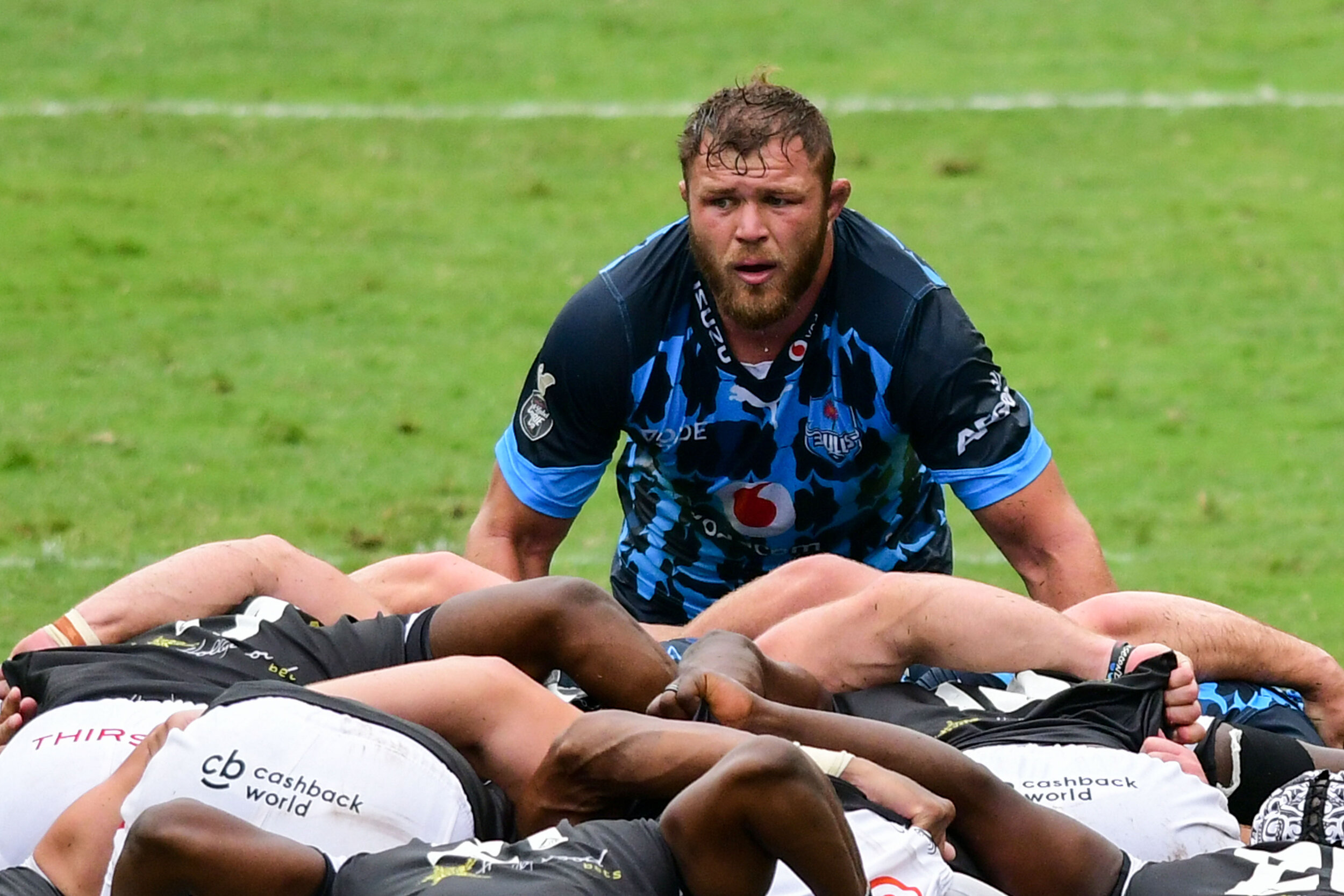 Bulls coach Jake White on Thursday welcomed Springbok legends Duane Vermeulen and Morne Steyn back into his starting line-up and then couldn’t help but list the terrible loss of players afflicting the Stormers ahead of their Rainbow Cup clash in Cape Town on Saturday.

That just adds to the unavailability of Siya Kolisi, Juarno Augustus, Tim Swiel, Chris van Zyl, Jaco Coetzee and Angelo Davids from the Western Province team that played in the Currie Cup semi-finals in January.

“It’s a massive boost to have Duane back, he’s an unbelievable leader who will bring calm,” White said.

“Obviously things are going well with his knee and hopefully he can make an impact, although I don’t expect him to be at his best physically. He’s trying to make his way back for the Lions tour, but I’m sure he will show leadership and get the team to gel. I know what he means to the team.”

White added: “And Morne has been brought into the alignment camps with the Springboks, so obviously he’s an important cog too. If it had been a one-off game we could probably have pushed Trevor Nyakane to play as well, but the bigger picture of the Springboks comes to the fore there, he’s helluva important for them. Plus Mornay Smith was really good at tighthead last weekend.

“But the Stormers will have a completely different pack of forwards to what we’re used to and a very different backline. We don’t know their players as well as we used to. But we saw against the Lions, who did not have a lot of their big names, that we will still be up against a real challenge and we’re mindful of that. It is a north south derby after all.”

The Bulls were also able to advise their supporters of the signing of former Lions centre Harold Vorster on Thursday.

“At the age of 27 he has been around the block a bit,” said White. “We have some real young talent here, but we probably have too many youngsters. We need that age-group that’s the middle tier, guys like Harold, Jacques du Plessis, Johan Goosen and Marcell Coetzee. Harold comes from Panasonic Wild Knights, who are an incredible club, always in the playoffs in Japan.

“So he’ll have experience of knockout rugby and having been coached by Robbie Deans, I’m full of confidence that he would have developed as a player. I know how good he was at the Lions and I’m sure he would have added more strings to his bow since then.”