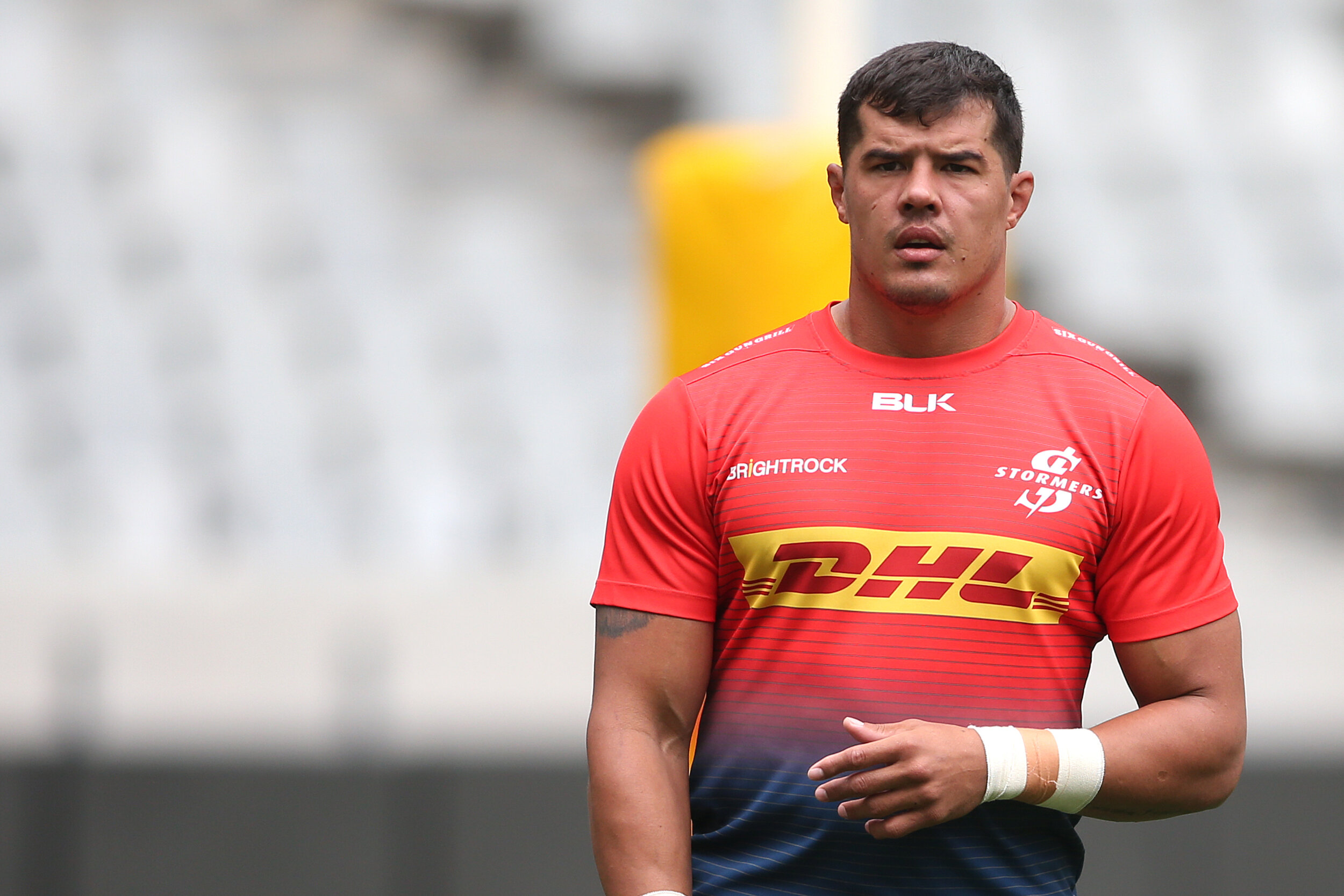 “Similar clips we have seen since Saturday were not considered to be transgressions, so it’s a changing world. But if that’s the norm, we have to adapt as quickly as possible.”

Stormers coach John Dobson has asked for more consistency from the officials after the second yellow card handed to his team’s No 8 Willie Engelbrecht – which led to a red card and a dismissal – played a big part in the team’s loss to the Sharks in the Rainbow Cup last weekend.

Dobson said had no issue with the first red card given to wing Seabelo Senatla, who’s subsequently been banned for four weeks.

But the second yellow card handed to Engelbrecht – for a tackle that was deemed to be too high – was this week overturned at a hearing, which meant Engelbrecht should never have received a red card, and been asked to leave the field.

“I don’t feel aggrieved about it, but it’s a pity,” said Dobson. “We have to look at shoulders and heads and I’m not saying the officials were wrong, but it had no effect on the receiving players.

“We all want a safe game, we also want some consistency,” he said.

“Similar clips we have seen since Saturday were not considered to be transgressions, so it’s a changing world. But if that’s the norm, we have to adapt as quickly as possible.”

The Stormers, who have multiple players out with injuries, face the Bulls in round two of the Rainbow Cup in Cape Town on Saturday. Engelbrecht, because hiss hearing’s outcome was only known on Thursday, will start on the bench, having not trained fully with the team this week.