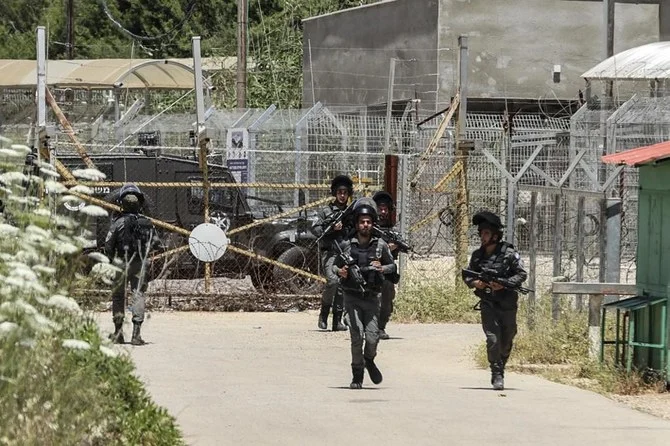 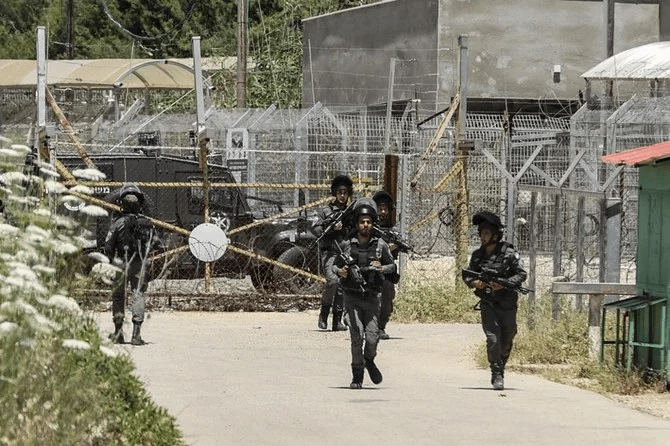 Israeli troops shot and killed two Palestinians and wounded a third after the men opened fire on a base in the occupied West Bank on Friday, the latest in a series of violent confrontations amid soaring tensions in Jerusalem.

Dozens of Palestinians in an East Jerusalem neighborhood are at risk of being evicted following a long legal battle with Israeli settlers, and Palestinian protesters have clashed with Israeli police in the city on a nightly basis since the start of the Muslim holy month of Ramadan.
The tensions have radiated across the region, with neighboring Jordan warning Israel against further “provocative” steps, and Iran seizing on the sensitivities around Jerusalem and encouraging the violence.