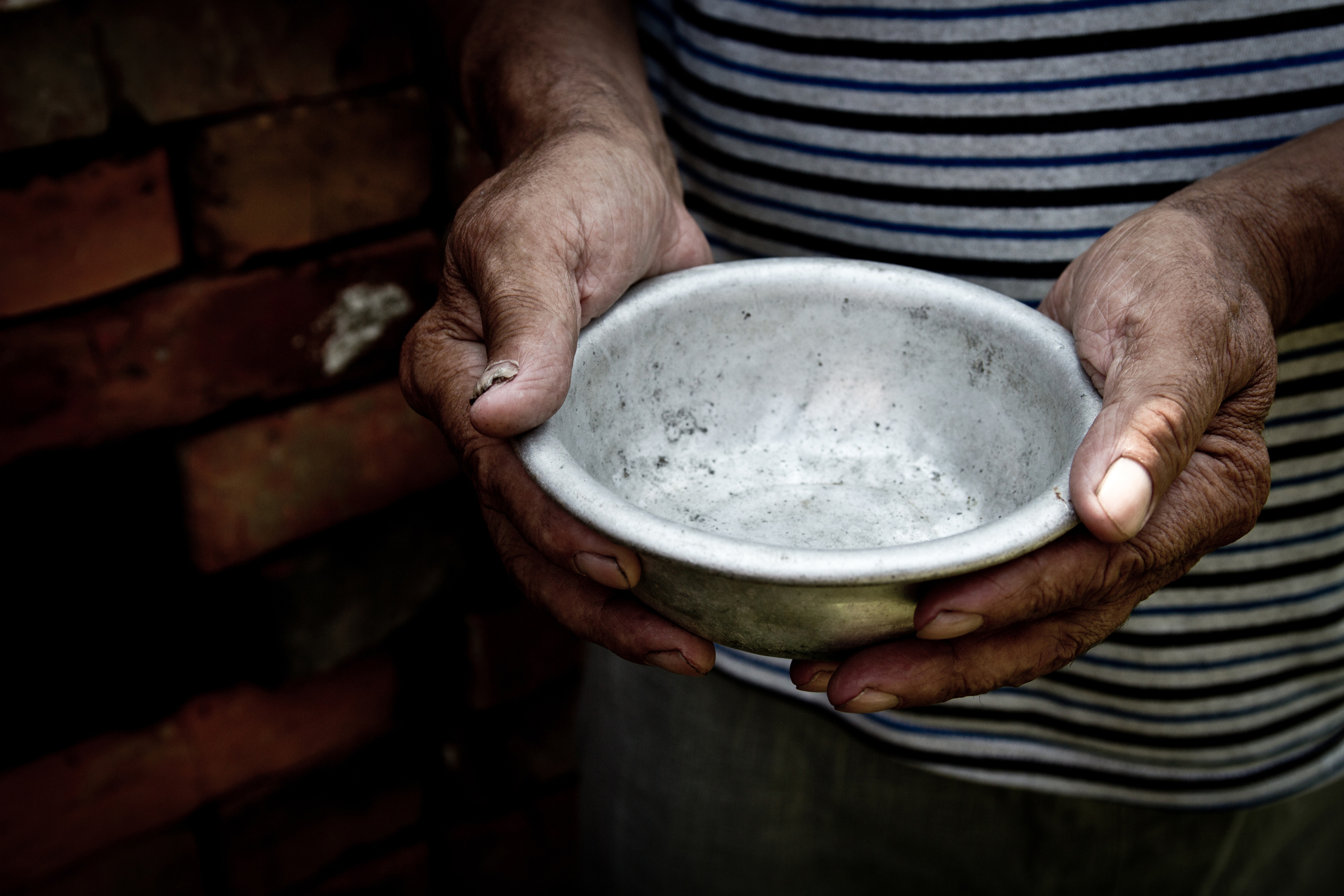 People who are employed in the public sector were deemed the least financially vulnerable by 46% of respondents.

While the index found that financial vulnerability was prevalent in all income groups:

They also regarded the following groups as most vulnerable:

While 31.7% of the respondents expect that the financial position of consumers will improve in the second quarter of 2021, 80.2% expect that it will take 18 months or longer for consumer finances to recover.

They also noted a significant drop over the past year in the level of control that consumers have over their lives and circumstances. This contributed to consumers adjusting their financial behaviour, searching for additional income generating opportunities and empowering themselves with appropriate skills.

ALSO READ: Who is helping the forgotten middle class during the lockdowns?