ALERT: What to do when you spot missing cheetah in Tshwane 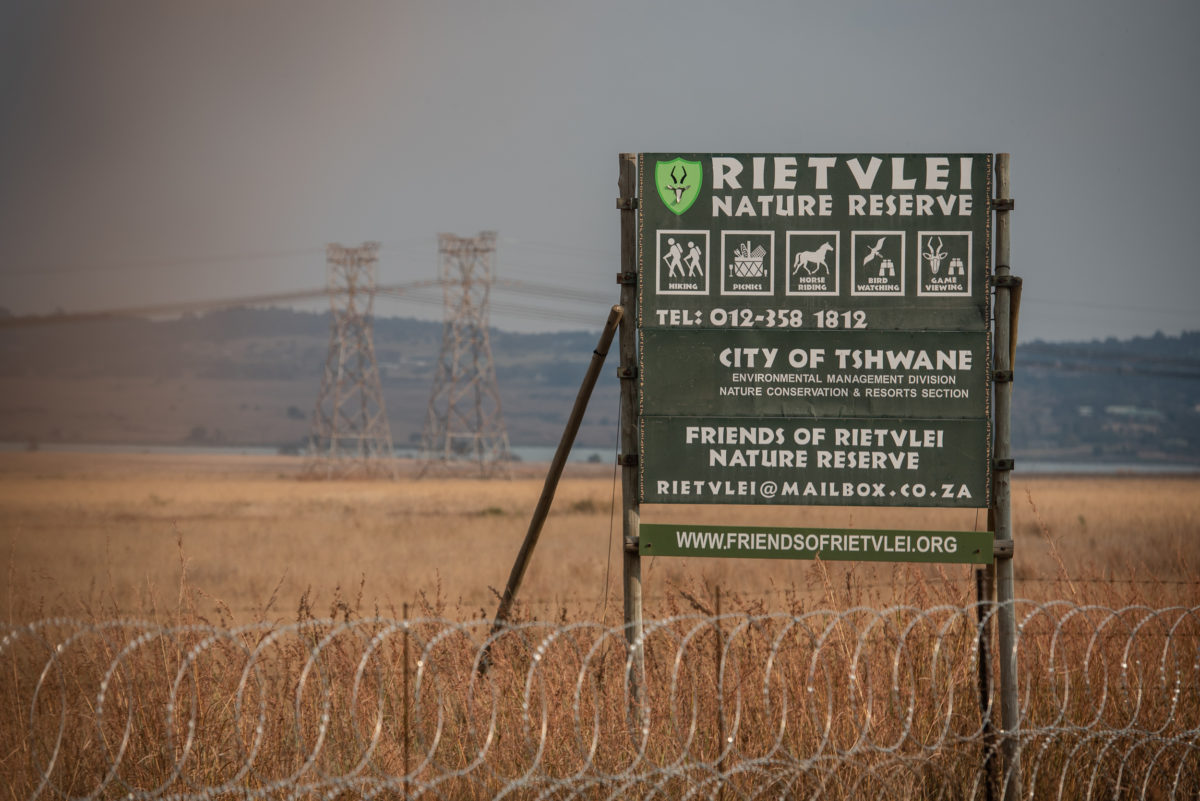 It is not clear how the animal escaped, but it is believed it may have got through a hole under the fence.

Residents of Tshwane have been warned to be on the lookout for a cheetah that escaped from Rietvlei Nature Reserve on Tuesday.

The city said on Friday the cheetah was still missing and was yet to be captured.

According to a statement by the reserve, the cheetah was introduced by the Endangered Wildlife Trust (EWT) as part of the reserve’s conservation project to enhance cheetah numbers in the country.

“It is not clear how the animal escaped, but it is believed that it may have made use of a hole underneath the fence perimeter,” reads the statement.

The reserve said its fences were electrified, patrolled daily and repaired regularly to prevent these kind of incidents.

It said that the first sighting of the cheetah outside the reserve was reported to reserve management by an adjacent landowner.

“The nature reserve management immediately launched action to confirm the escape. Tracks and the animal sighting were confirmed on Tuesday,” reads the statement.