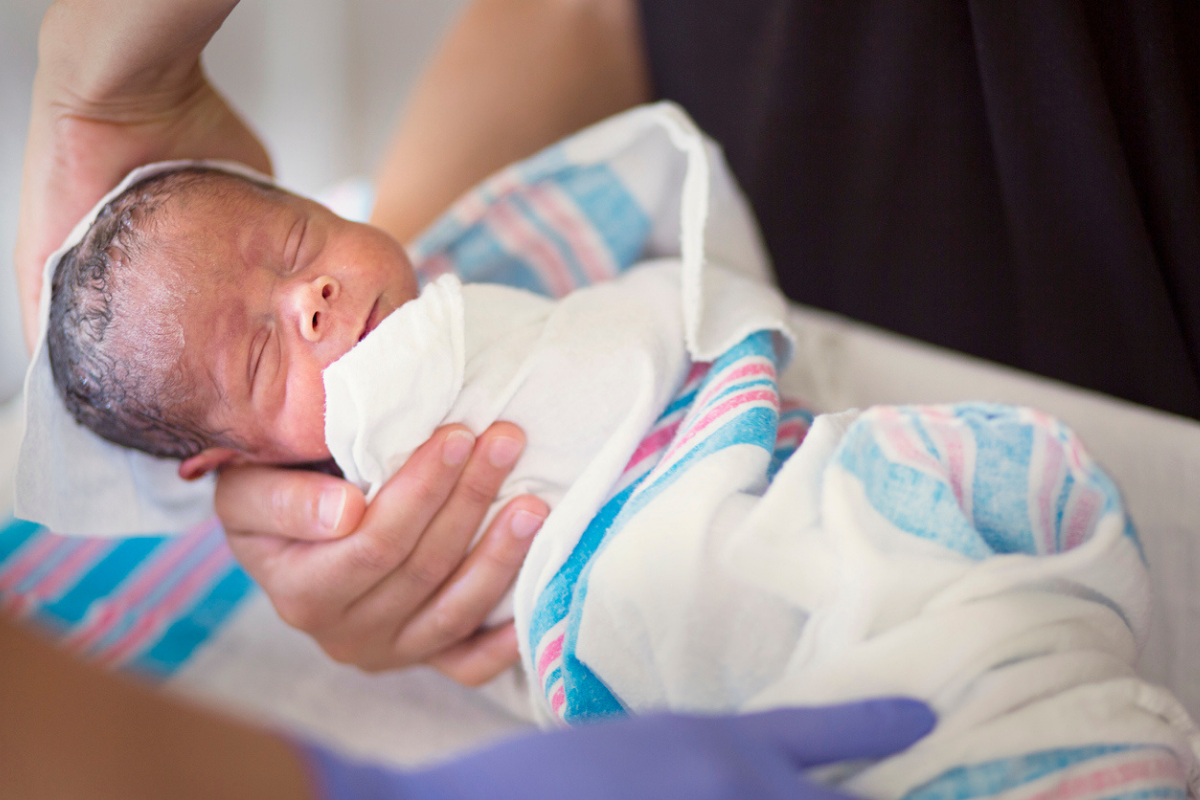 Halima Cisse, a 25-year-old Malian woman gave birth to nine babies, better known as nonuplets, on 4 May after being on bed rest since 30 March.

According to Reuters, Cisse was expecting seven babies, but doctors had missed two due to the overcrowding in her womb.

Malian authorities decided that Cisse would need specialist care and transported her to Morocco where she gave birth. She then gave birth to the five girls, and four boys.

How did the doctors miss the two babies?

In early pregnancy, ultrasound imagery can fail to pick up a second, third or even ninth baby. Twins are sometimes detected at the pregnancy midpoint at 20 weeks gestation. They can also be detected early on at 11-12 weeks.

It is unknown when ultrasound imagery detected the seven children in utero for Cisse.

Seven babies in one womb mean overcrowding. Scans done both in Mali and Morocco missed the two other children, even after being attended to by medical experts.

Cisse and her nine babies are doing well although she needed a blood transfusion after bleeding out during her C-section. Hers is the only recorded case of all nine children surviving after birth.

Nonuplets are a rare phenomenon globally and the subsequent health complications can be dire. According to Britannica, the first recorded case of nonuplets was in 1972. An Australian woman gave birth to five boys and four girls. Two of the boys were stillborn and the remaining seven children died within a week.

Before Cisse, the world record for multiple births was held by Nadya Suleman also known as Octomom. Suleman gave birth to eight babies, octuplets, in 2009. She has since gone to become a media personality and her children are healthy teens, turning 12 in January 2012.