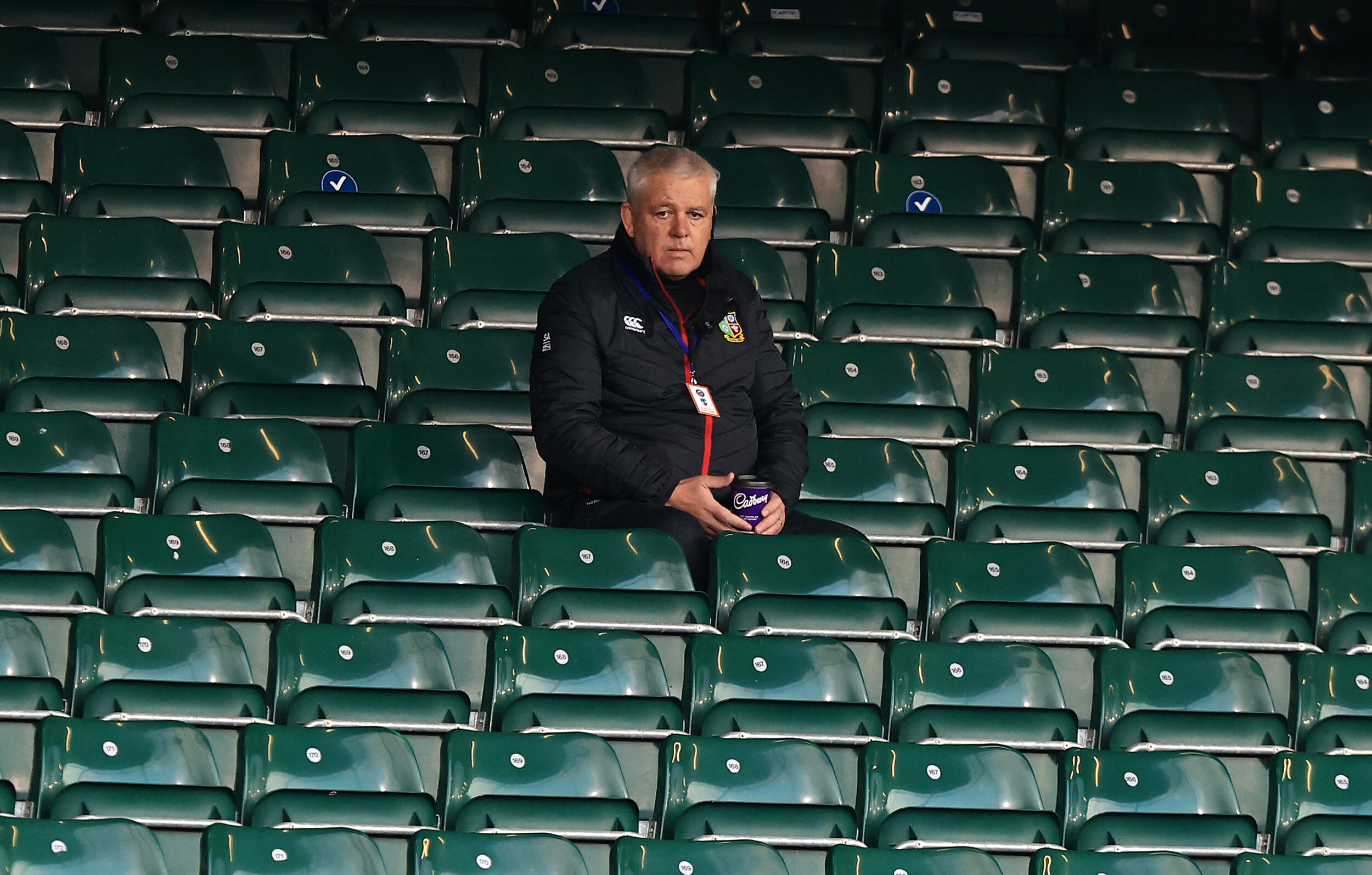 Excitement around the British and Irish Lions tour of South Africa will shift into another gear on Thursday when coach Warren Gatland names his captain and 36-man squad.

Seasoned Welsh lock Alun Wyn Jones, 35, is expected to be named ahead of England’s Owen Farrell and Maro Itoje as tour leader – a player Gatland knows well from his days as head coach of the Wales national team.

It would be the Wales captain’s fourth Lions tour, having also featured in 2009 in South Africa, in 2013 in Australia and 2017 in New Zealand. He would succeed another Welshman, Sam Warburton, as Lions captain.

Thursday will mark 57 days to go until the Lions run out in their opening match of their eight-game tour of South Africa. After weeks of speculation in the British and Irish media, Lions coach Warren Gatland will announce his tour squad on Thursday. Picture: Supplied

If the tour does go ahead in this time of Covid-19, which at this stage indications are it will, it will be a tour like no other.

The tourists are likely to spend their days either on a training ground or inside a hotel room.

“One of the things I have spoken about is putting the players first in terms of things we can do in the bubble… how we keep them entertained and mentally stimulated,” Gatland said recently.

“That is really important. It is going to be a challenge to keep the players entertained and we have lots of ideas coming to us – card nights, games nights, pool games, golf simulators and all different things.

“We need to alleviate some of the issues, such as boredom, that comes with being cooped up all the time.”

England scrumhalf Ben Youngs is the only contender for the tour who has made himself unavailable, opting out to spend time with his family. His wife is expecting the couple’s third child.

After months of uncertainty about the tour, it got the go ahead just a few weeks ago. While there had been talk of the Lions and Springboks facing off in Australia and even the United Kingdom and Ireland hosting the tour, Gatland and his men will arrive in South Africa on Monday 28 June, two days after playing against Japan at Edinburgh in their official send-off.

In South Africa they will play three Tests. The Boks who’ll be awaiting them haven’t played a Test since winning the World Cup in late 2019, while the South Africa-based players have had to be content with playing derby matches against each other for nearly two seasons now.