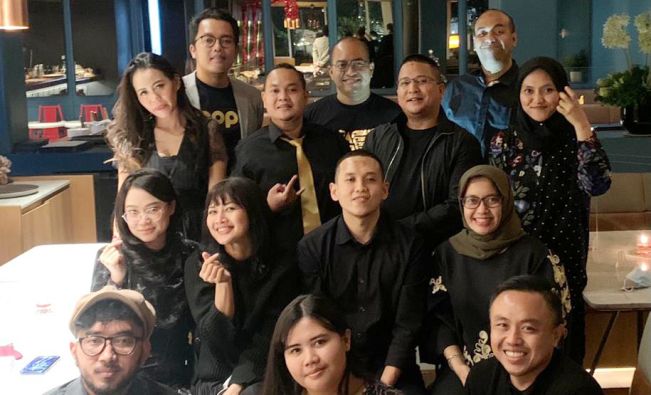 POPS Worldwide, a Vietnamese digital entertainment company, said today it is planning to raise US$50 million in Series D by the end of 2021.

The funds to be raised will be used for expansion across Southeast Asia, including the Philippines, in addition to deepening its footprint in Indonesia.

For instance, the company brings in premium content from popular anime series like Naruto, Pokemon and Doraemon to children aged nine to 12 years old, generation Z and millennials.

Its services include creating subtitles and dubbing in local languages, helping brands and creators connect and engage with their audiences effectively and in a more authentic manner.

Beyond that, it also offers a variety of content verticals — such as POPS Music, POPS Kids, POPS Comic and POPS e-sports — targeting various niche audiences.

Since its inception, POPS has established a foothold in key markets like Vietnam, Thailand and Indonesia, thus becoming one of the largest players in the region’s digital entertainment industry.

POPS Worldwide will also be opening an office in Japan focusing on partnerships and acquisitions, looking beyond Southeast Asia and towards Asia for more business opportunities.

Esther Nguyen, founder of POPS Worldwide, shared, “The company was born out of my initial vision to build a Spotify for Vietnam. But now, it has grown bigger than what Spotify signifies, it is now Southeast Asia’s top choice for all things digital — including music, entertainment, edutainment, comics, and animes.”

“As a digital-first entertainment company, we are always on the lookout for ways to innovate and reinvent ourselves as the digital world is ever-changing. Riding on our successful momentum in Vietnam, Thailand, and Indonesia, we hope to continue to provide scalability to global brands and creators, giving them unparalleled access to a diverse audience and a fast-growing digital ecosystem in Southeast Asia,” she added.

So far, the company has raised US$37 million in funding, including a US$30 million Series C fundraise led by Eastbridge Partners and Mirae Asset-Naver Asia Growth Fund.

As the pandemic-induced lockdowns still continue in many parts of the world, consumption and the need for digital content for entertainment has increased significantly.

According to the report titled ‘COVID-19: A Game Changer For Media And Purchasing’, in-home media — particularly those providing entertainment — have seen the largest increases in consumption globally.