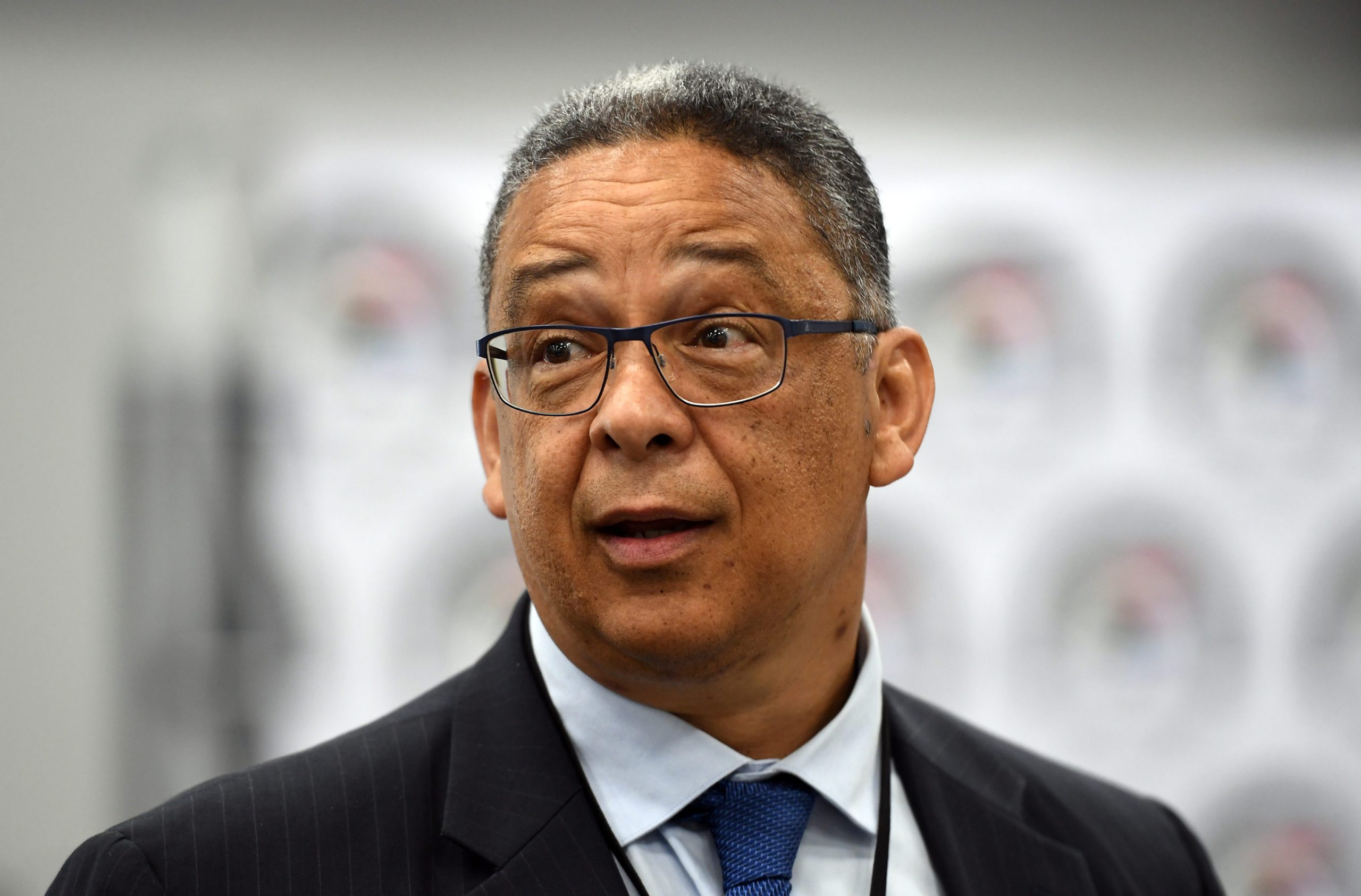 But the battle is not over yet. The foundation this week announced it had lodged an application for leave to appeal against the SCA’s decision with the Constitutional Court .

It said the order handed down last month “gives a judicial stamp of approval to a constitutionally impermissible interpretation of the Ipid Act – eroding the independence of Ipid and exposing it to actual or perceived political interference”.

The drawn-out case dates back to January, 2019, when McBride rushed to the High Court in Pretoria after learning Police Minister Bheki Cele had decided not to renew his contract as Ipid’s executive director, which was set to expire the following month.

He originally wanted an order stating the decision was not Cele’s to make but they ended up reaching a last-minute agreement– later made an order of the court – that Cele could make a recommendation to the police portfolio committee but it would make the decision.

The portfolio committee also decided against the renewal of McBride’s contract and he has since taken up a position with the State Security Agency.

But the foundation, which was admitted as amicus curiae in the original case, says the agreement which set these events in motion should never have been okayed by the high court.

McBride is no longer actively taking part in these proceedings.

However, the foundation argues the Ipid Act does not stipulate whose call it is to extend the executive director’s contract for a second term, stating only that the appointment “is for a term of five years, which is renewable for one additional term only” and that it should actually have been for McBride to decide.

The SCA last month described this interpretation as “illogical”. Suzman foundation director Francis Antonie accused the SCA of “ignoring the constitutionally impermissible manner in which the high court rubber stamped the settlement agreement”.

Moreover, he said, the SCA judgment and order undermines the independence of Ipid and impedes its ability to effectively perform its mandate.