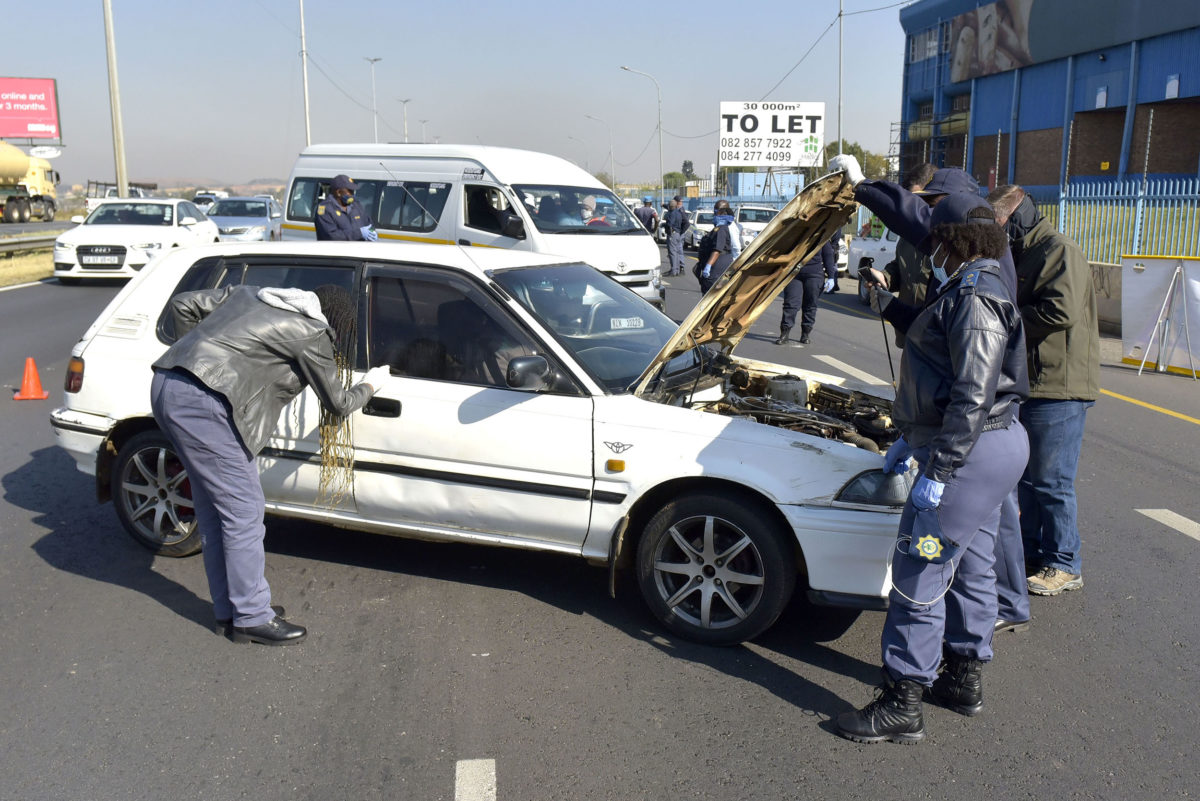 MEC for community safety, Faith Mazibuko, also joined the team in the anti-crime operation early in the morning to raid some of the crime hotspots in Johannesburg.

While raiding and conducting a stop and search operation, Mazibuko said 238 suspects were arrested for possession of drugs, reckless driving and other crimes. Dagga and Nyaope found on the floor in a taxi. The taxi was stopped at an #OkaeMolao roadblock. Suspects who were close to the packets have been detained for questioning. pic.twitter.com/OHjs6mrn4R

The arrests were made for the following: