Turkish President Tayyip Erdogan knocks on the doors of the Caucasus : MiddleEastNews 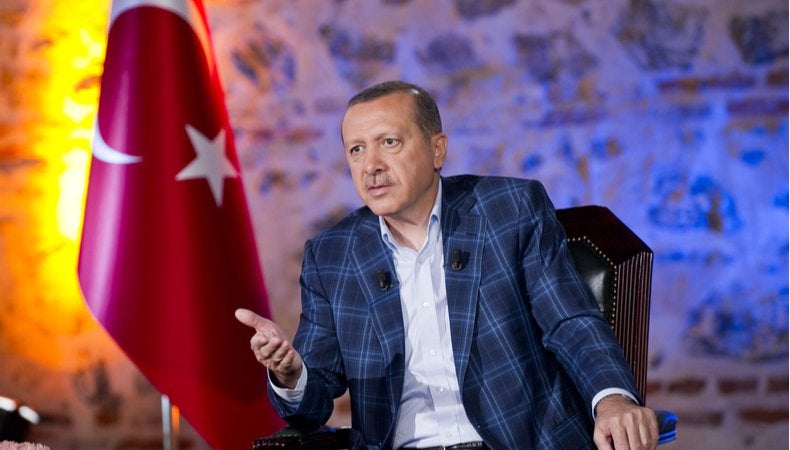 
In recent years, Turkish President Recep Tayyip Erdoğan has pursued an increasingly aggressive foreign policy towards surrounding regions to revive the Ottoman Empire. Not only the Middle East, Libya, the eastern Mediterranean, Turkish influence has become increasingly present also towards the nearest east, the southern Caucasus.

The leading role played by Turkey in the victory of Baku in the last conflict in Nagorno-Karabakh is proof of this and has reopened a geopolitical space long-awaited by the “sultan” of Ankara.The rise of Erdoğan and the Muslim Brotherhood, the AKP – Party of Justice and Development (in Turkish Adalet veKalkınma Partisi), represented a decisive turning point in the evolution of the Turkish Republic and its foreign policy.

In the book “Strategic Depth” (StratejikDerinlik), written by former Prime Minister and Foreign Minister Ahmet Davutoğlu, a new goal is defined for Turkey in the 21st century: to exploit its geostrategic position to emerge from the periphery of Europe and establish itself as a regional and global power in the new multipolar system. Thereafter, concepts such as geographic determinism, civilization, and an emphasis on neighborhood became the watchwords in Turkish foreign policy.

This is combined with a neo-Ottoman foreign policy that the AKP-led government since the beginning of the new millennium, aimed at increasing the influence of Turkey towards the regions historically linked to the former Sublime Porte: the Balkans, the Middle East, and the Caucasus.

Although in the first decade of the new century Turkey failed to establish itself as a decisive player in the geopolitics of the Caucasus, in the following decade a new perspective on the Eurasian region began to emerge. The energy sector represents the fulcrum of the relationship between Ankara and its Caucasian partners, in particular Azerbaijan from which about a fifth of its natural gas imports come, as well as the oil resources directed to the Turkish port of Ceyhan on the Mediterranean coast.

As highlighted by former foreign minister Tofiq Zulfuqarov, the common benefits between the parties establish the true balance in trilateral cooperation, in which no one has an interest in dominating the other. Indeed, all three countries have an interest in reducing Moscow’s weight in the area and strengthening its logistical-energy interconnection.

Although Ankara’s geopolitical potential remains inhibited by Moscow’s influence in the Caucasus, the role played by Turkey in the recent Nagorno-Karabakh conflict represents a decisive step in the rebalancing of power in the area. The military support guaranteed by Erdogan on the Azerbaijani front and the presence at the victory parade in Baku alongside his ally Aliyev establishes the horizon of the ambitions of the “Turk” towards the region between the two seas, an antechamber of Erdogan ambitions in Central Asia.

The construction of new cross-border infrastructures in the Caucasian region envisaged following the armistice of 9 November will only reinvigorate the axis between Anatolia and the Caspian coasts, which in the future seems destined to become central in the Eurasian landscape. 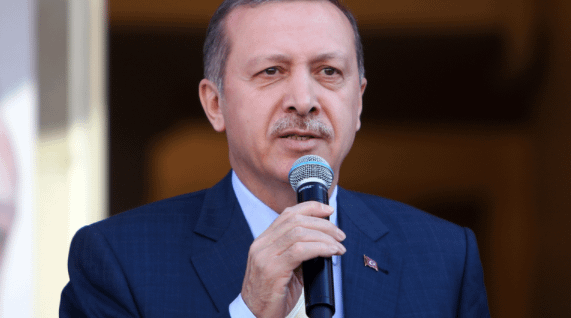