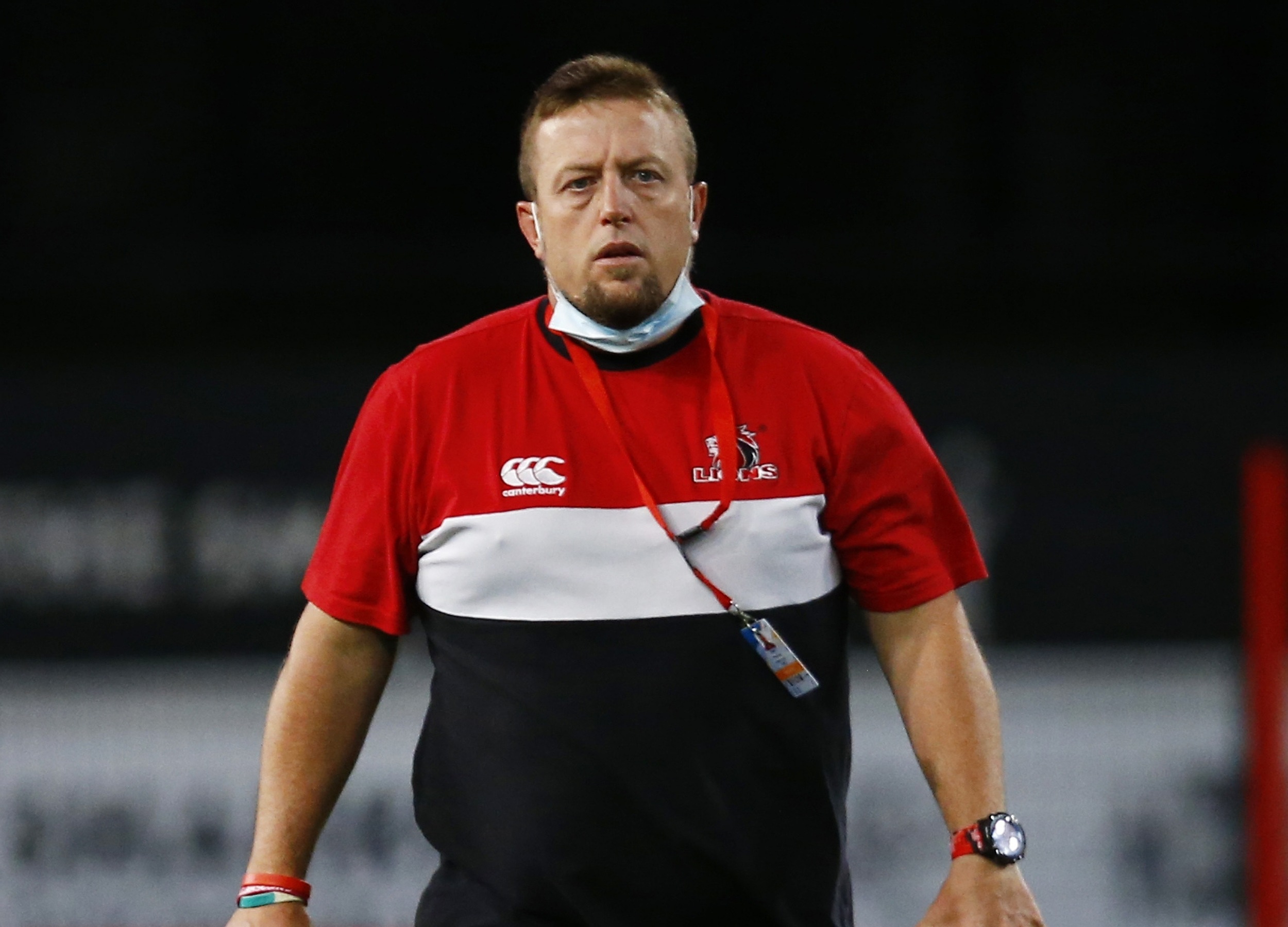 The Lions have adopted certain elements of the Springboks’ effective defensive approach to improve their performances in the Rainbow Cup SA.

It might not have been that obvious after they conceded three tries against the Bulls last weekend, but for the majority of the game they kept the Bulls in check with their quick line-speed and offensive tackling.

“I must give credit to Jacques. He is always available on the phone if you want to give him a call and ask for a bit of input,” said Erasmus.

“I speak to Jacques often and I definitely think there are elements of our game which are based on the Boks’ success, and being a good coach Jacques gives a lot of guidance and advice.”

Facing the Sharks this weekend in Durban, the Lions hoped to take their progress a step further.

Last week they conceded a try in the first two minutes, but they kept the Bulls out until the 66th and 79th minutes when the hosts scored their other two five-pointers.

“What we had to do was see what works for us and what type of players we have to adapt to the system and improve it,” said Erasmus.

The Lions had also tried to use their defence as a tool to turn opportunities into attack, but it hadn’t always come off.

“You can only drive a system if you have the players to execute that, while it was a challenge to incorporate the new and young players into the system, but they have been very enthusiastic and bring energy,” Erasmus said.

They were not only focussing on the Rainbow Cup SA, according to Erasmus, but also the European scene in case the Lions were involved in the Pro16 later this year.

“We definitely have one eye on Europe and how they attack, how things are done there and how we can improve our defensive system if we get the chance to play against them,” he said.

Erasmus pointed out that defence these days was an ‘art’ and it was necessary to put blockers in place, especially against attacking teams whose systems were firmly in place.

“You always have to take the x-factor of individual players into consideration.

“Against the Bulls the focus was there to put pressure on their defensive system in order to win the ball back, and we have made big strides.”

Now it’s just the Lions’ attacking game that needs to come to the party.