Gavin Hunt not getting his way with signing of players at Kaizer Chiefs? 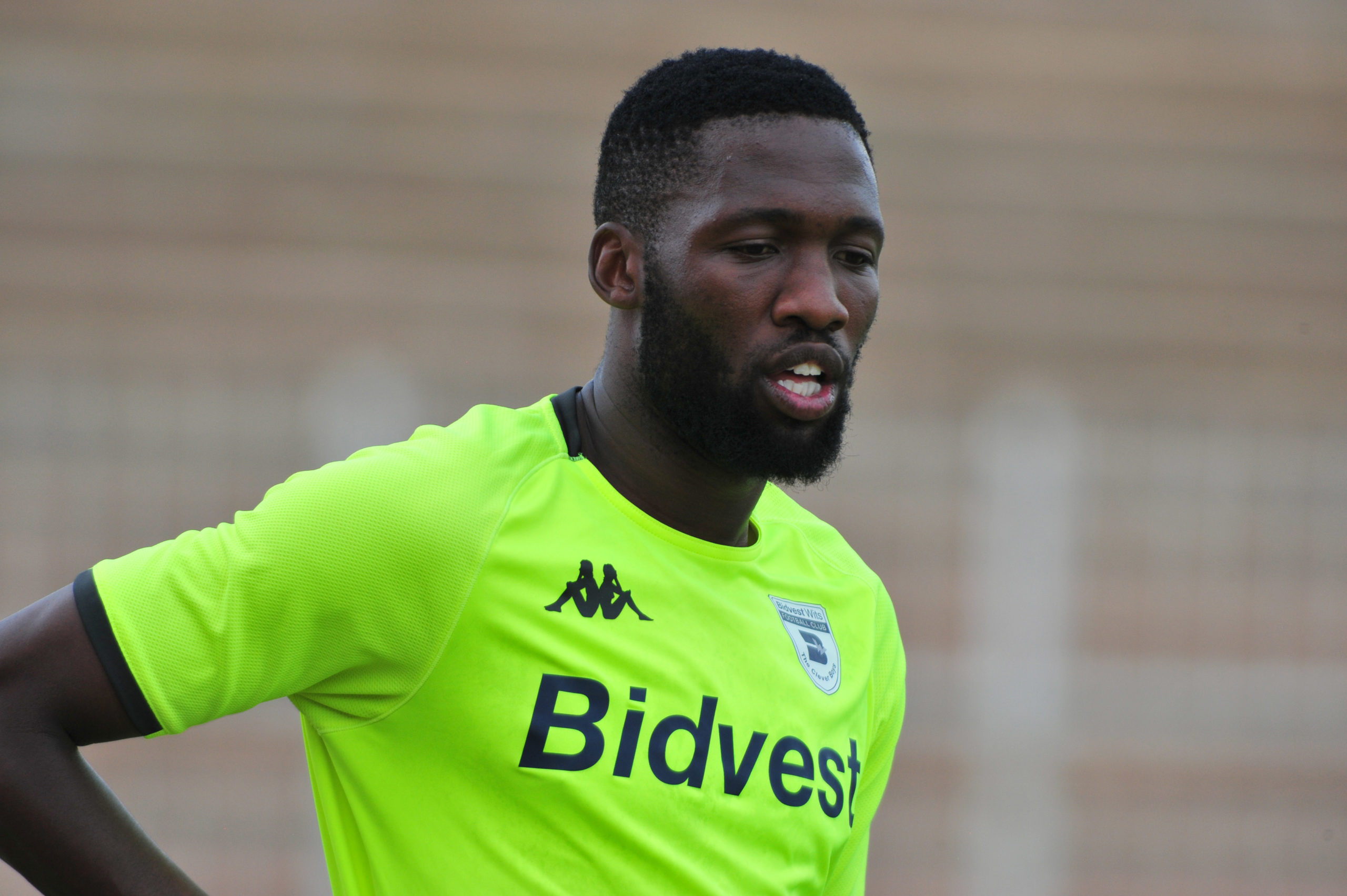 It is understood that Hunt had given management a list of players he wants but the club are not too sure about some.

Kaizer Chiefs management have put their foot down and refused some of the signings coach Gavin Hunt has recommended, Phakaaathi has heard.

Amakhosi have been having meetings in recent weeks as preparations for the new season where they will be allowed to bring in new players are now in full swing.

It is understood that Hunt had given management a list of players he wants but the club are not too sure about some.

A source has revealed that one of those who are a bone of contention is Buhle Mkhwanazi who was last with Bidvest Wits last season.

“The issue is his salary demands. The club feels it is too high for a player who has been out of action for almost a year now. But the coach is insistent on him as one of the key players he plans to build the team with going forward,” said the source.

Meanwhile, as reported earlier, Chiefs chairman Kaizer Motaung, is said to have been unconvinced about bringing Ruzaigh Gamildien to Naturena next season, but had to cease with others insisting he was a good acquisition.

A source has claimed that Motaung senior was against the move for Gamildien which is reportedly close to being finalised.

Gamildien is expected to join Amakhosi alongside his Swallows FC teammates, Sifiso Hlanti and Njabulo Ngcobo in July.