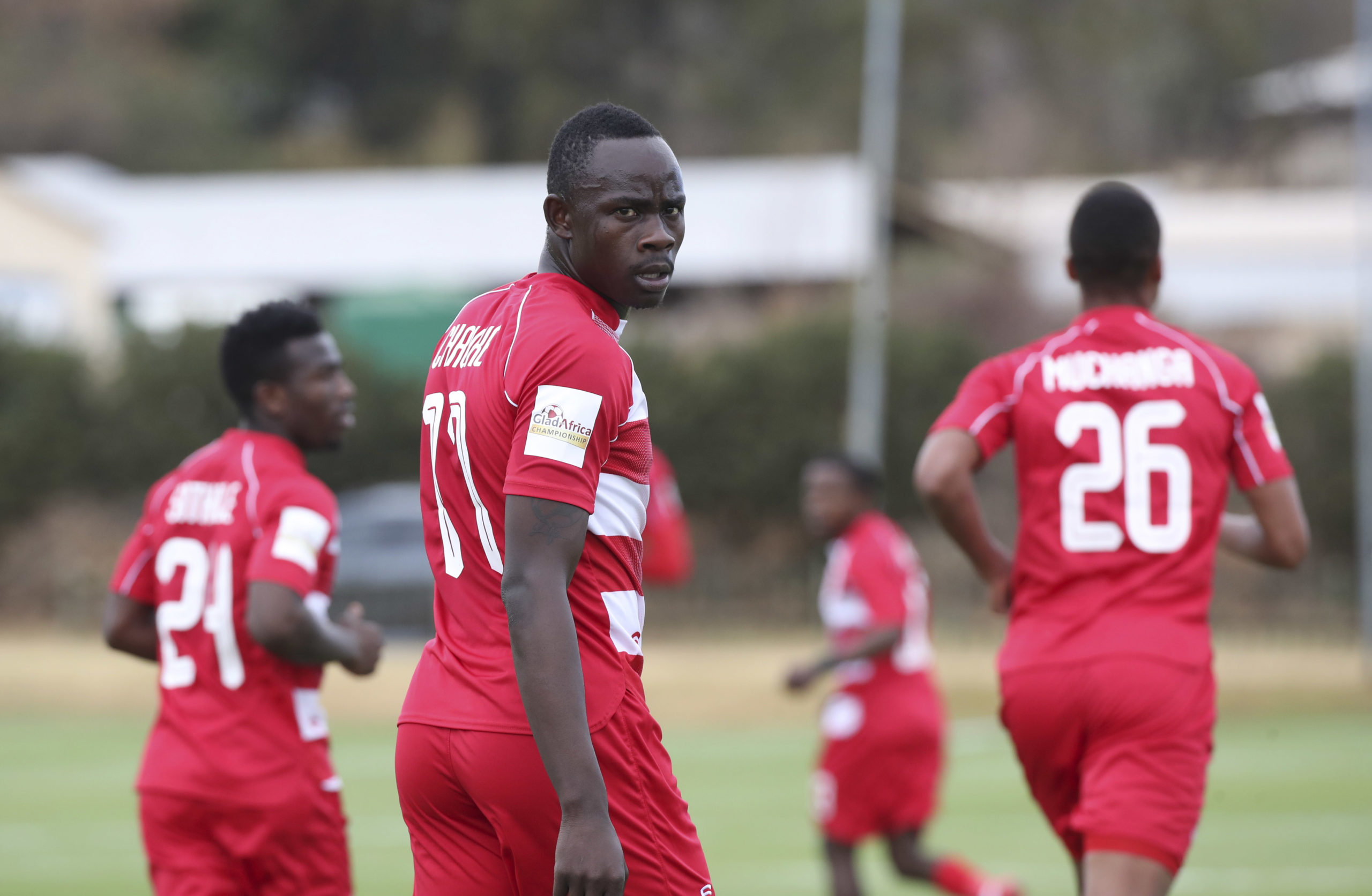 It was a tense game and the home side knew a loss would make it even steeper for them as the race heats up.

TS Sporting have climbed closer to and put more pressure on GladAfrica Championship log leaders Richards Bay by beating them 1-0 at KaBokweni Stadium on Wednesday afternoon.

It was a tense game and the home side knew a loss would make it even steeper for them as the race heats up. Abantu Bemthetho remain third but are now just two points behind the Natal Rich Boyz with three games to go.

Sporting took the first stab in the 16th minute with Decide Chauke allowed space and time inside the Richards Bay box. With his back to goal, he did well to bring the ball under control, turn and shoot it beyond Malcolm Jacobs’ reach.

The Natal Rich Boyz tried to hit back, with Khanyisa Mayo a constant threat with his signature curled long range shots, but he couldn’t get them on target.

It was in fact Abantu Bemthetho who almost doubled their lead early in the second half. But Jacobs was equal to the task.

Bay’s best chance of the match came only in the 75th minute, and it fell to Lwandile Mabuya who had just come on. The youngster hurried his shot and it went wide.

Siyabonga Vilane also came close to finding an equaliser in the 84th minute but his header went nuts over the bar, with the keeper well beaten.

A minute later, things almost got worse for the KwaZulu-Natal side and were lucky that Mohau Mokate’s well taken hit the post after it had beat Jacobs.