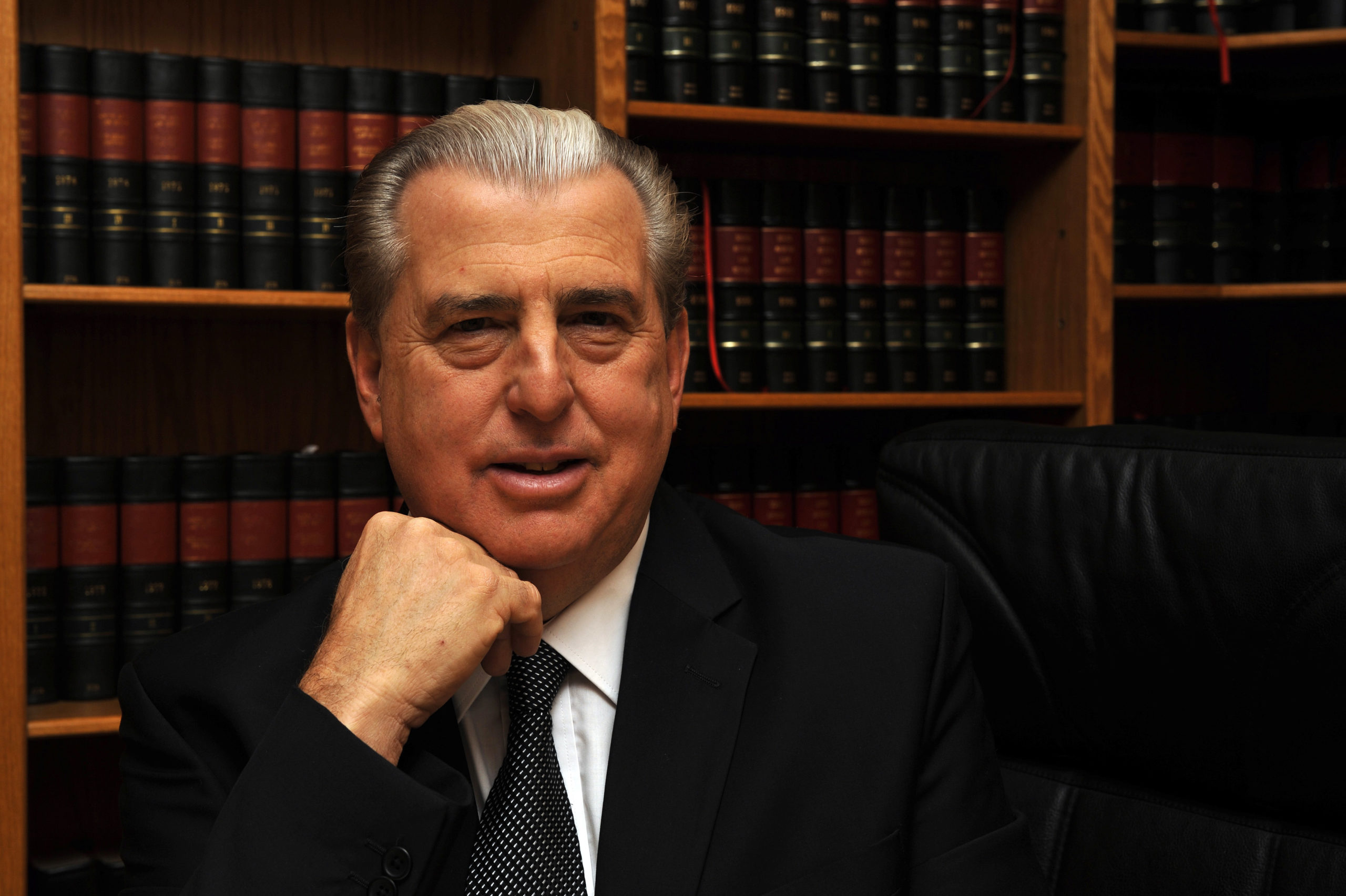 Fugitive father and son former lawyers Ronald and Darren Bobroff were this week deprived of approximately R95 million, which the Supreme Court of Appeal (SCA) found to be “proceeds of unlawful activities”.

The money was frozen by the Israeli authorities after Israeli banks noticed suspicious activity. In deciding whether the money ought to be forfeited to the South African government, the SCA took into account the explanations given by the Bobroffs for the source of the money. Of the approximately R103 million that had been identified as suspicious, they have only been allowed to keep R7.8 million.

Warrants of arrest had been issued or the Bobroffs on March 14, 2016 and they fled the country a few days later. Interpol Red Notices were then issued. In March 2017 Ronald Bobroff tried to withdraw $830,000 from Bank Discount in Israel. Being aware of the Interpol Red Notices, the Israel National Police froze Bobroff’s funds.

ALSO READ: Some of Bobroffs’ stolen millions will be coming back to SA

The SCA was mindful of the purpose for which the Prevention of Organised Crime Act was passed, and held that the act “recognises the rapid growth of organised crime and money laundering, nationally and internationally”.

It continued: “It records that ‘no person should benefit from the fruits of unlawful activities’, and that legislation is necessary to provide for a civil remedy for the preservation, seizure and forfeiture of property which is derived from unlawful activities … [and that] in the context of the known developments worldwide in relation to transnational crime, [its aim] is to strip offenders of the proceeds of their crime wherever they may retain it.”

The first pillar of the argument presented by the National Director of Public Prosecutions (NDPP) was predicated on the use of illegal contingency fee agreements and the overcharging of clients.

The Bobroffs contended that they never “intentionally or fraudulently entered into such agreements, and did not do so after a February 2014 Constitutional Court judgment confirmed the legal position regarding contingency fee agreements”.

Significantly, the court found that they “did not repay their ill-gotten gains to their erstwhile clients after the final judgment”.

The second pillar was based on the whistleblower affidavit of former bookkeeper at Ronald Bobroff & Partners, Bernadine van Wyk.

The court, in vindicating Van Wyk, found that Darren Bobroff “manufactured false final accounts to bring the files up to date and to hide the incorrect accounting on the files”.

“In this regard, she noted that in many instances the firm had appropriated more than what they were entitled to as fees, and fictitious disbursements had been created and deducted.”

The court also found that when Darren Bobroff had completed these fictitious financial accounts, he instructed Van Wyk to pass the relevant entries so that the ledger would correlate with the account. This, she stated, necessitated countless reversals of fictitious disbursements.

It also found that this course of conduct was not limited to Darren Bobroff. In respect of certain files that were dealt with by Ronald Bobroff: “The file notes evidencing time spent on various attendances, Ms van Wyk said, were fabricated and all financial information was removed from the files. Two control files, containing all the material which had been removed, were retained at the home of Ronald Bobroff, while the sanitised versions were presented.”

The SCA also found that “it was a standard instruction from Darren Bobroff to ‘take R15 000 to disbursements. No VAT’ in respect of each file. When she queried the instruction, she was told by him that the auditor of the firm had ‘okayed it’. These ‘disbursements’ bore no relation to any actual expenses.”

It is this R15 000 that was charged – on Ronald Bobroff’s version – to at least 6 000 clients over a four-year period that accounts for R90 million of the ill-gotten gains.

Pertinently, the court found that the Bobroffs, although experienced attorneys “well acquainted with the demands of litigation”, chose not “to engage with the damaging allegations of dishonesty and theft and fraud levelled against them”.

The hallmarks of money laundering

The judgment sets out in some detail how the Bobroffs opened fictitious trust accounts to hold surplus funds and also how they had, during their overseas travels over the years, “opened and closed numerous accounts for the reason that they had been advised by the banks that it was a simple matter for banking authorities in South Africa to determine whether the travellers’ cheques had been deposited into international bank accounts, and to then take steps to attempt to attach the credit amounts”.

“The purpose of the exercise was accordingly to disguise the origin and identity of the money.”

The court pointedly found that: “This practice bore all the hallmarks of money laundering.”

The Bobroffs offered no acceptable explanation for the source of Darren’s funds. Judge Johan Eksteen noted that “the unsubstantiated suggestion that it represented the surplus earnings of a junior attorney does not commend itself”.

The court found that neither Ronald nor Darren Bobroff were able to provide any plausible explanation for the source of all the funds in the Israeli bank accounts and, similarly, neither was able to provide any detail as to when any bank accounts had been opened or closed and what had happened to the proceeds in those accounts. Of the explanations proffered, these only reasonably accounted for just over 7.5% of the total.

“The source and movement of the funds in the various accounts fall within the exclusive knowledge of Darren Bobroff. His explanation, such as it is, falls woefully short in numerous respects of that which one might reasonably expect of him.

“No explanation was proffered for the very considerable amounts deposited into the account at Bank Leumi during 2010 to 2013, nor the substantial movement of funds from the account. This comes in the face of allegations of significant financial impropriety on his part at the firm during this period, which remained entirely unanswered, and the less than satisfactory explanations relating to the ‘Zunelle accounts’.”

The SCA has ordered that approximately R95 million be repatriated from the Israeli bank accounts and paid into the Criminal Assets Recovery Account at the South African Reserve Bank.

The Bobroffs were also ordered to pay the NDPP’s legal costs.

This article first appeared on Moneyweb